Dwight Howard was once one of the best big men in the NBA. He was the central piece for the Orlando Magic when they last went to the NBA Finals back in the 2008-2009 season. Ten years later, Howard is still hanging around in the NBA but he is far from the best big man in the NBA. He has since played for the Los Angeles Lakers, Houston Rockets, Atlanta Hawks and the Charlotte Hornets. And just before the NBA Draft, Howard is on the move yet again. The Hornets traded Howard and his $23.8 million contract to the Brooklyn Nets for veteran center Timofey Mozgov and two future second-round picks (2018 and 2021 second-round picks). Of course plenty were wondering why this deal would even go down. Well, it is all about money. Money saved for the Brooklyn Nets and for the Charlotte Hornets.

Unfortunately for the Hornets, the Dwight Howard experiment did not go as planned. The veteran center was not as much of a difference-maker as he was expected to be. Defensively, he had his moments, but he was not as consistent as they expected him to be. And offensively, he was who he has always been: a guy who did not have any go-to move. Tie in the fact that he the rumors of locker room discord on account of him surfaced and they had to get him out of there. With that type of salary, it was not going to be easy, but the good thing he had an expiring contract and teams love to get one of those, especially when they have plans. The team weirdly took on two years and $32.7 million and it had people scratching their heads as to what was going on. Well, if they would have kept Howard's contract, Charlotte would have been in the luxury tax and that would have cost the ownership and Michael Jordan money. So to avoid that (and the locker room mess), Jordan moved Howard on and took on Mozgov. Now Mozgov could potentially get some playing time where he could not ever get any in Brooklyn.  Besides, why did Jordan want to pay that luxury tax when the team was not going to be competitive for a playoff spot anyways?

As far as the Nets, the deal did not add up as to why they wanted Howard to begin with. They did not really need Mozgov, but no one thought Howard would end up in Brooklyn to get rid of him. The acquisition of Howard is one that could actually help the Nets this year and next year though. Even though his athleticism is not what it used to be, Howard still can be active blocking shots and running the floor at times and that could be shown in Brooklyn (provided he stays there). If he is able to showcase his skills, the Nets may be able to salvage a second-round pick for him as it gets near the trade deadline. If his attitude gets bad and he begins to poison the locker room, then they could buy him out and send him on his way. The real reason, however, that he is in Brooklyn is because of that contact he has and what it represents. The Howard contract expiration next summer means the Nets have now created enough room to go get some two max salary players next summer. Rumors have already started that two guys the team could be looking at are Jimmy Butler of the Minnesota Timberwolves and Kyrie Irving of the Boston Celtics. Both Butler and Irving could be available next summer on the free agent market and Brooklyn could present them the opportunity of playing together, which is something reports have said they would not mind doing. The move would immediately make the Nets a contender in the East and could make them a landing spot for vets looking to potentially make a run to the NBA Finals. Of course there is that one part of convincing Butler and Irving to look their way next summer, but a lot can change over the course of a year.

Both Brooklyn and Charlotte made necessary moves for themselves in their opinions. The Hornets had to get rid of Howard and the Nets had to get rid of the contact of Mozgov along with his unhappiness. Now the Hornets get out of the luxury tax and the Nets get ready to be players in the NBA free agent market in the summer of 2019. It's going to be interesting to see what happens. 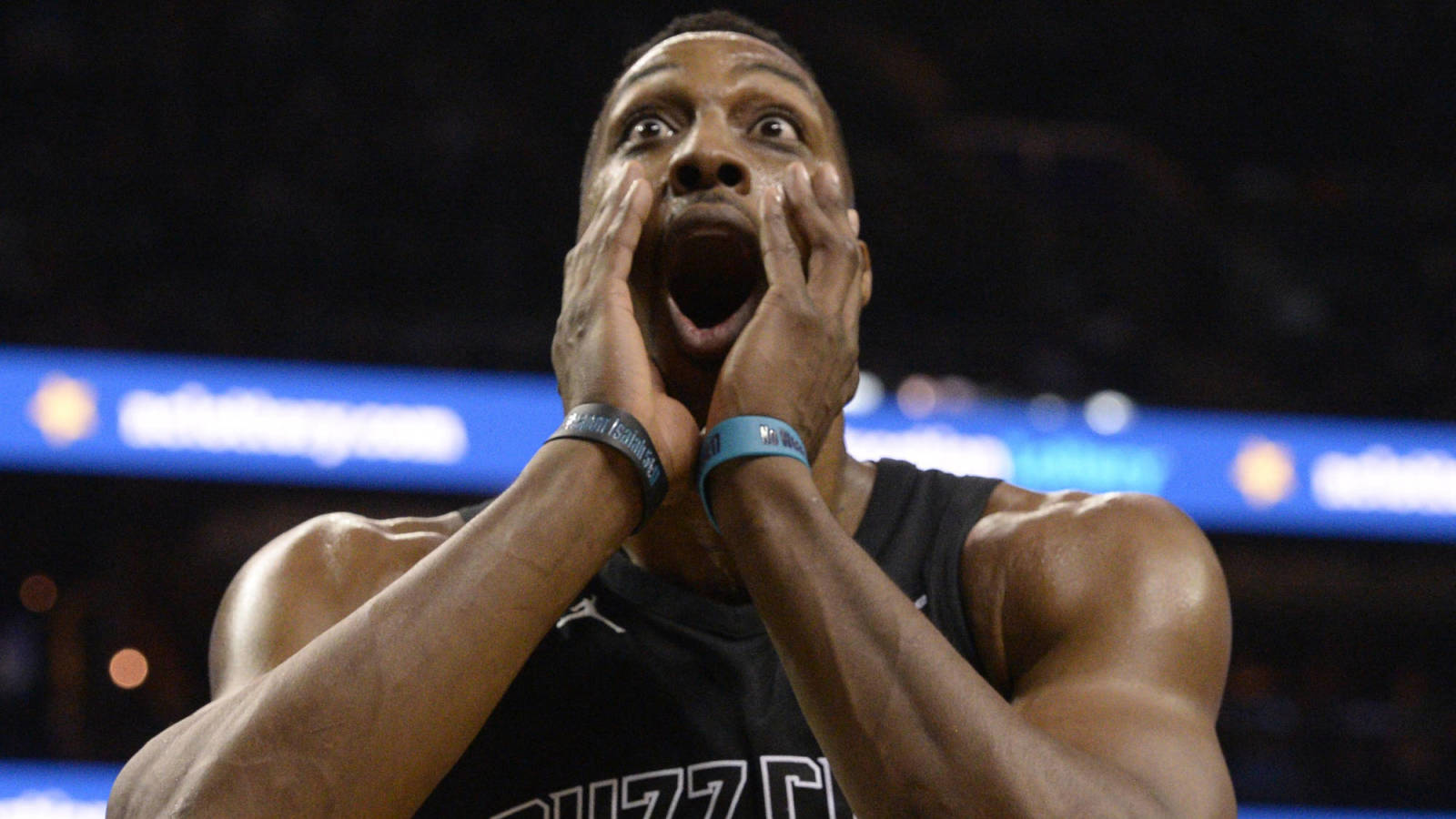