The Man In The Mirror In Indiana

Michael Jackson is an international icon still after his passing. He made hit after hit after hit from the time he was a child to the days when he was a grown man. The album that solidified him as one of the greatest of all-time in most people's eyes was Thriller. But albums like Bad and Off The Wall were also good albums. They just did not get the attention that Thriller got. Off that Bad album, one song struck an emotional chord. That song was "Man In The Mirror". The emotional song had images of poor and unfortunate people across the country pulled at the heartstrings of America and all nations that saw it. The song was released officially as a single in 1988 and it would stay on top of the Billboard Hot 100 for two weeks as the Bad album did well. Paul George isn't Michael Jackson, but he is the state where Jackson grew up. But the one thing that Jackson and George do have in common is looking in the mirror. Jackson was singing a song when talking about looking in the mirror, but George may want to do so. His Pacers are not playing so good. Along with them not playing well, their star seems to not be playing at the type of level they need him to play at.

When Paul George came into the NBA, plenty were not sure what he was going to be. The athleticism was there, but there was little known about him nationwide. Well, when Danny Granger went down with an injury one season, the world got to see how good George could be. He was excellent defensively and his offensive game began to grow. He went form being an unknown commodity to being a budding superstar in the NBA. With him leading the way, there were plenty thinking the Pacers future was looking very bright. But then an injury happened while training with Team USA and it took his whole 2014-2015 season minus six games. George has recovered and is back to playing basketball like the injury never happened. But this season, it just seems like the defensive intensity that he once brought has disappeared. At one point, he was able to defend the best player on the opposing team and also get buckets to help his team. Now he can score but it seems like he cannot be the defensive stopper he once was. Of course it takes a lot of energy to do both, but he has done it before and can do it again.

The good thing about the Pacers is they are in the running to make the playoffs. The bad thing is that George is fighting for consistency. With the Pacers being on the bubble of making the playoffs or not, they need some consistency at both ends of the court from George. We know that this team does not have anyone else averaging over 20 points per game other than him. But when you are paid to be the superstar of the team, covering up the blemishes of the team comes with the territory. It seems like George will be interested and engaged at some points and not so engaged in others. This team is not good enough for him to do that. At this point, George has a decision to make. Does he want to become the superstar everyone knows he has the potential to be and lead this team to even higher heights? Or does he want to be the guy that is the star doing the minimum that is required from him? All of that is up to him at this point. So far, the Pacers have proven to be a team that loses to good competition and sometimes beats the teams that they are supposed to beat.

The Pacers were considered by some to be a team that could be dangerous in the NBA's Eastern Conference this year. But at this point, the team is not scaring anyone as they fight to even make the playoffs. Something has to shake and George has to be the one to shake things up. Management can do some things as well, but if this is truly George's team, he has to show up and show out on the court as a leader before the Pacers find themselves on the outside looking in when it comes to the playoffs. For a team that made some solid moves this offseason, that would not be a good look. Michael Jackson once sung these lyrics on "Man In The Mirror": "I'm starting with the man in the mirror. I'm asking him to change his ways. And no message could have been any clearer. If you want to make the world a better place. Take a look at yourself and then make a change." George may want to pay particular attention to those lines. It's time for him to take responsibility of this team and make the Pacers' world a better place. 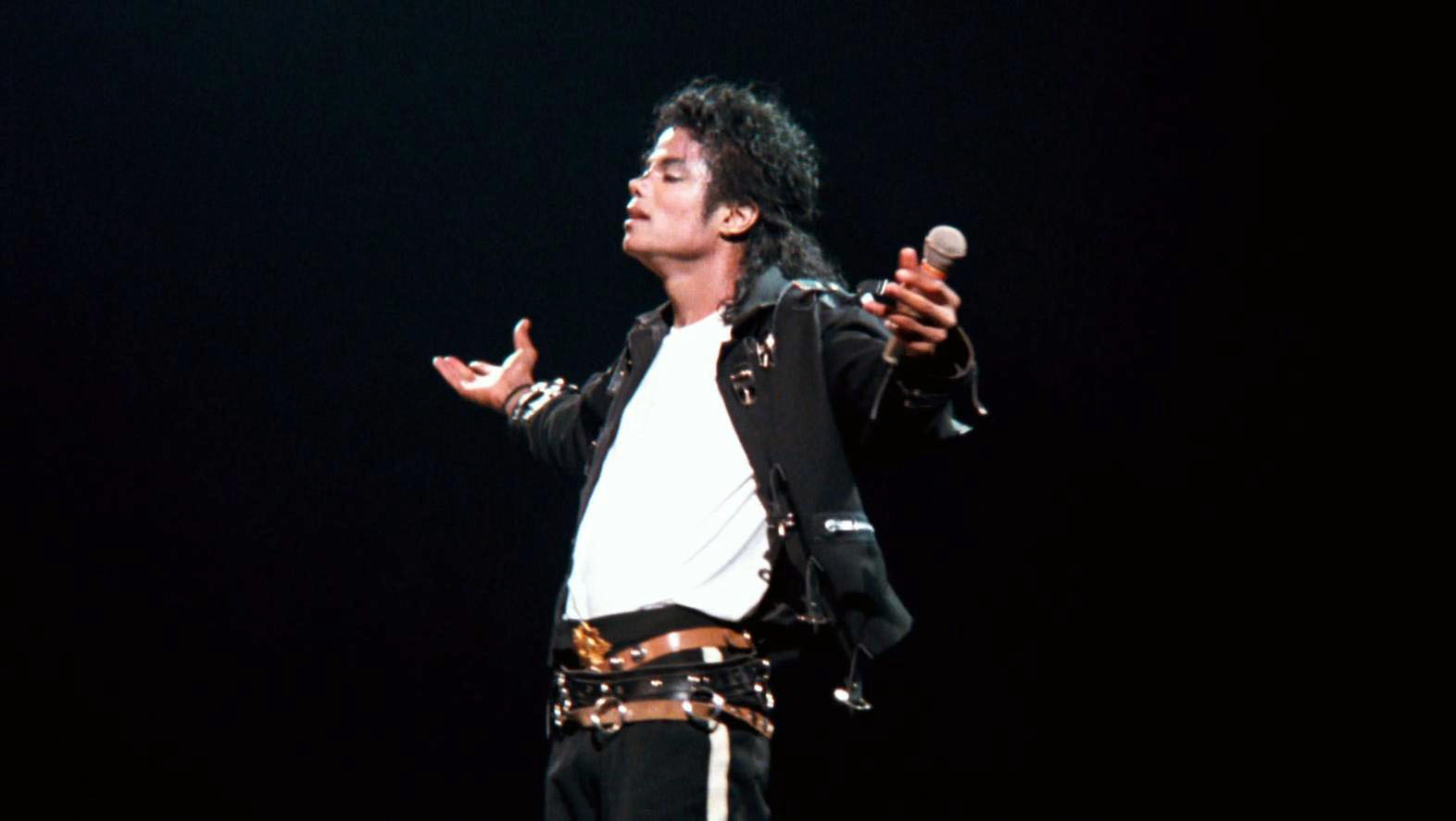