Remember when Michael Beasley was considered for the top pick in the 2008 NBA Draft. Well, he did not end up going 1st overall, but he did land in Miami with the second pick that season. Greatness was expected but all we got was glimpses. The inconsistency would plague him for pretty much his entire career as he has been underwhelming for essentially all of his career. Last season though, he got a chance to play with the Knicks and he provided them some good moments. That play along with his play previously stops in Milwaukee and Houston, have made him someone teams are going to think  about. True, he has had his past issues, but he also has had some shining moments and has been on his best behavior off the court in the last three or so years. With him showing he can be instant offense off the bench and in limited minutes, there is definitely a place for him in the NBA.

Beasley can score in bunches. The thing that attracted so many teams to him was his versatility with which he scored. Beasley can step outside and shoot the jump shot. He can get in the paint and post up. He can drive the ball to the basket and he can even stretch the floor with his three-point range. A weapon like that can give some teams problems when channeled correctly. The issue with Beasley has never been his offense though. While he is talented offensively, he has left some things to be desired defensively. With the size and skills he has, there is no way that defenders should blow past him or score on him easily. Wherever he lands, the talented big man is going to have to buy into the defensive end of the court. If he does that, then he buys himself even more time on the court instead of having to play in short bursts or not at all because of the defensive issues.

As far as suitors, Beasley will have a few option. One option, as is for many lower-tier free agents, is the Oklahoma City Thunder. Like previously mentioned, they need to do something about their bench and they need some scoring out of it. Beasley could provide that offensive punch there and would fit well alongside either Steven Adams or Nerlens Noel. Another good fit for Beasley's talent would be the Detroit Pistons. They have Blake Griffin and Andre Drummond starting for them, but behind Griffin, there isn't much solid help there. Beasley would be able to come in and give them a shot in the arm offensively off the bench when Blake needs a rest. He also could be some insurance in case of a Griffin injury, which tends to happen almost once a season unfortunately. These two teams would fit his style provided he is consistent off the bench and does not get distracted.

Beasley is a talented player who never lived up to his hype, but he also is a talented player that could help a team. Depending on how he handles himself, he could continue to fulfill that role for teams going forward and he could definitely be a fixture for someone next year if given the opportunity. It will be interesting to see where he lands next. 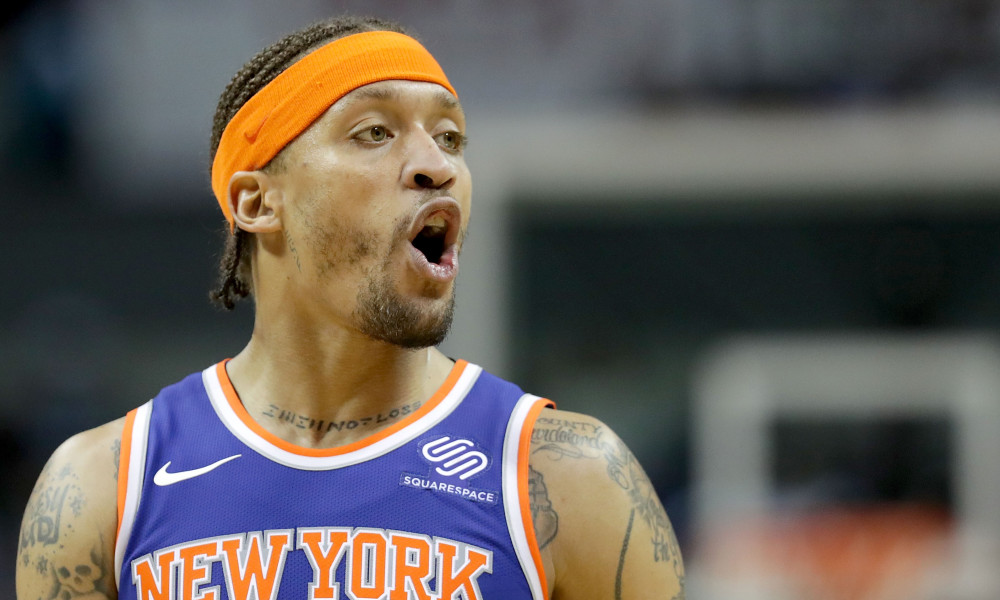