Shawn "Jay-Z" Carter is currently an agent and a businessman these days. But before he was either one of those, he was a rapper out of Queens, New York trying to make it. Of course, he was also rapping in the shadows of Notorious B.I.G. and Tupac. Unfortunately those two were shot and killed and left the scene before many were ready for them to. The rap world lost two legends and there was a question as to who would fill their gap. Well, Jay-Z was one rapper that definitely filled the gap. His rap style along with his lyrics pulled people in while he raked in the dollars. He eventually would use those dollars to become the man he is now. Of course when you're at the top, there is always someone nipping at you. In addressing that rap beef between he and Nas and he and Prodigy of Mobb Deep, Jay-Z created a song called "The Takeover". From there, he let it be known how he felt and that his crew was running things. Magic Johnson may have been brought back to the Lakers organization recently, but he was not really within the Lakers family in terms of the organizational stuff. But after today, there will definitely be a new sheriff in town.

Magic Johnson was officially named the president of basketball operations for the Los Angeles Lakers on Tuesday. With him accepting that job, he let go of his analyst position at ESPN to give the position all the attention it needed. Magic became a power player with the organization, but what he also was watch his biggest power usurpers walk out the door. General manager Mitch Kupchak and executive vice president of basketball operations Jim Buss were fired today as a result of Magic climbing up the business ladder in Los Angeles. Just like that, the takeover has begun and Magic is set to get started. Many Lakers fans are happy about the move and you can see why. They believe the allure of playing for Magic and the Lakers will make players want to come there. Honestly, in some instances that may be correct. But what is good about Magic is his business acumen. He has transitioned from basketball player to businessman effortlessly. Combine the power of his name, the business acumen and the pride he has in the Laker brand, and it is easy to see why many have the ultimate confidence in him being the man to get the Lakers back in contention for titles again.

As easy as it is the love Magic's fit with the Lakers in the front office, everyone has to remember that he has not been in this position before. Sure, he has played the game and is very knowledgeable about the game, but he has never been a general manager. The business acumen will do him some good as well when it comes to the NBA. But the thing that Magic will not be familiar with will be the salary cap. Now the Lakers are not in a tight crunch when it comes to the salary cap at this point, but we see what has happened with the salaries the Dodgers have right now. Unlike baseball, there are limitations with the salary cap in basketball and when you go over it, there can be punishment aka the luxury tax. The Lakers have not been a team that really worries about the salary cap much, but it will be interesting to see what parameters that Magic has and if he tries to keep an eye on the cap himself or hires people around him to assist. Another thing to also remember is the reality of the situation. The Lakers rebuild is going to take time. With that being said, Magic is going to have to figure out how the perfect mix of signings and who to get rid of . The reality of the situation is there will be some guys that will not be there when or if the Lakers return to contention in the West. Magic has to make the decisions as to who stays and who goes ultimately. Judging by some of his tweets over the years, Magic has not necessarily got it right more than he has got it wrong. Hopefully for Lakers fans, Magic can lead and make the correct decisions without getting too much in the way.

Magic Johnson will forever be a Lakers icon. His no-look passes and versatility were essential to the run the Lakers went on during his day. But now he steps into a new realm. He is charged with bringing the Lakers back to relevance and contention but from the front office this time. Magic has Laker pride, business smarts and he also has the aura of greatness around him. But what he does not have is NBA front office experience deal with the salary cap and there are some questioning his thoughts on players from some of the things he has tweeted over the years. But all in all, no one really knows what to expect from Magic. It could be good results we see and there is the possibility that we could see some results that have Lakers fans yelling for his ouster in a couple year. Only time will tell what happens. But we definitely know the Takeover has happened, the revolution will be televised and Magic in in the head chair trying to give the rest of the NBA 99 Problems with the Lakers under his leadership. 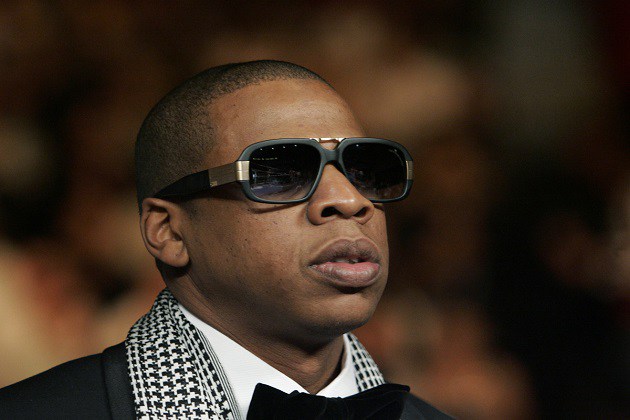