Torn On What To Do In Clipperland

LeToya Luckett was first introduced to us when she was a teenager. For those that don't remember, she was a member of Destiny's Child and that group was on the rise, led by their lead singer Beyoncé Knowles. But in life, things don't always go as planned. LeToya and another member of the group, LaTavia Roberson, wanted outside management because the communication with the group management (which was Beyoncé's dad, Matthew Knowles) was not good in their estimation. Because of this, both LeToya and LaTavia were kicked out of the group in favor of Farah Franklin (she would get kicked out as well) and Michelle Williams. That decision was publicly shown when the group came back in 2000 with the two new members. LeToya and LaTavia went to start a new group called Anjel that did not take off due to the production company folding. From there, LeToya started her solo career. From 2001 to 2006, she would put together EPs and songs until she finally broke through with her song "Torn". The single would be her most popular song to date and announce her as a solo entity to deal with. Chris Paul, Blake Griffin and the Los Angeles Clippers have been together for a while and have taken the Clippers organization to heights they have never been to. But with more winning, the expectations have risen and they quite frankly have not met the rising expectations. This year, even more pressure was on them to win because Chris Paul and Blake Griffin were free agents. The goal again was to win a title, but they fell ridiculously short, losing on Sunday to the Utah Jazz in the first round. Now that they have failed for the fifth straight season, there is talk of blowing this thing up out in Los Angeles. Also, there is talk of who is more important to keep: Chris Paul or Blake Griffin. Well, that answer should be a simple one to conclude.

Both Chris Paul and Blake Griffin are in line for big-time extensions of over $200 million in total money if they stay in Clipperland. But as we have seen over the years, the combination of Paul, Griffin and big man DeAndre Jordan has not exactly got them where they want to go. So the logical thing here would be to break this thing up. Let's just say the Clippers keep Chris Paul and let Blake Griffin walk. If that is to happen, you have a great combination of DeAndre Jordan and Paul in pick and roll situations. But along with that, there would be some things that this team would still need. There would be a gaping hole at the power forward position with Blake gone. The Clippers could put seldom-used young player Brice Johnson in his spot provided he can stay healthy. Also, if Marreese Speights stays there (he has a player option to stay there in Los Angeles), he could either start of be a valuable backup power forward for them. The only thing that would be needed with that pairing of Jordan and Paul is a shooter. Sure, the team has to make a decision on JJ Reddick, also a free agent. But his shooting would not be enough for them. If they are able to get this duo surrounded by shooters, then the Clippers could space the floor and let it fly from deep. But of course, with any situation, there is always some negatives. The Clippers would be losing a playmaker in Griffin. For as much as Blake stays injured, he is still their second-leading assist man and he also a guy that they can throw it to and get some points. DeAndre, for all he does defensively, is a limited offensive player that depends on others to get him the basketball and has not offensive repertoire. Throw in the offensive free throw shooting of Jordan and you have a guy that may not be ready for the type of role he would be forced into.

Keeping Paul would be something that would probably be preferred, but let's say Paul decides he wants to leave. If I were Paul, the best place he could go would be Milwaukee. They have players like The Greek Freak and Thon Maker and all they need is a point guard to guide that team to new heights. Or he could try going to Chicago and replacing Rajon Rondo. That would be an interesting combo with Paul, Dwyane Wade (if he exercises his option to stay in Chicago) and Jimmy Butler (if he is not traded this offseason). Either of those situations would require Paul sacrificing some money for what could be a better situation. So let's say he does go somewhere else and the Clippers re-sign Griffin to pair with Jordan. The Clippers, at this point, could move Austin Rivers to point guard to fill in for Paul. The Clippers would get younger and would become Blake's team essentially. Of course, how good this team would be depends heavily on the production they would get from the point guard position. Rivers has shown in flashes that he can play. But can he do it enough to be a competent starting point guard in the NBA is the question. Also, with Paul gone, the Clippers would almost have to re-sign Reddick for his shooting alone. But in the reality of the situation, the Clippers would not be any better without Paul. He is the best player on that team and is their leader. With the pairing of Jordan and Griffin, the Clippers would have to find a way to get a dynamic perimeter player to fit their team. Sounds easy enough when you say it, but looking at their salary cap structure, it would only happen via trade and that would mean losing a piece like Jamal Crawford via trade and potentially losing Reddick as well.

Sunday's loss means the offseason has begun for the Clippers. Doc Rivers the personnel guy has some tough decisions to make and one that he may have to make will be between Chris Paul and Blake Griffin. He obviously loves both players, but that combination with DeAndre Jordan just does not work, as they have shown over and over again. In a point guard league, it is hard to replace a point guard like Paul with just anyone. But a power forward that can do what Griffin does just does not fall out of the sky either. We will see what happens, but the reality is that one or both could be gone from Los Angeles come next season and the Clippers could look drastically different. How different depends on the thoughts of the owner along with the free agents in question. Do they want to leave or are they happy being who they currently are? Do they want the big money or do they want a better chance to win a ring for less money? We shall definitely see what happens as each decision is made, but the Paul/Griffin dynamic being split up has to be going through the heads of Clippers brass. 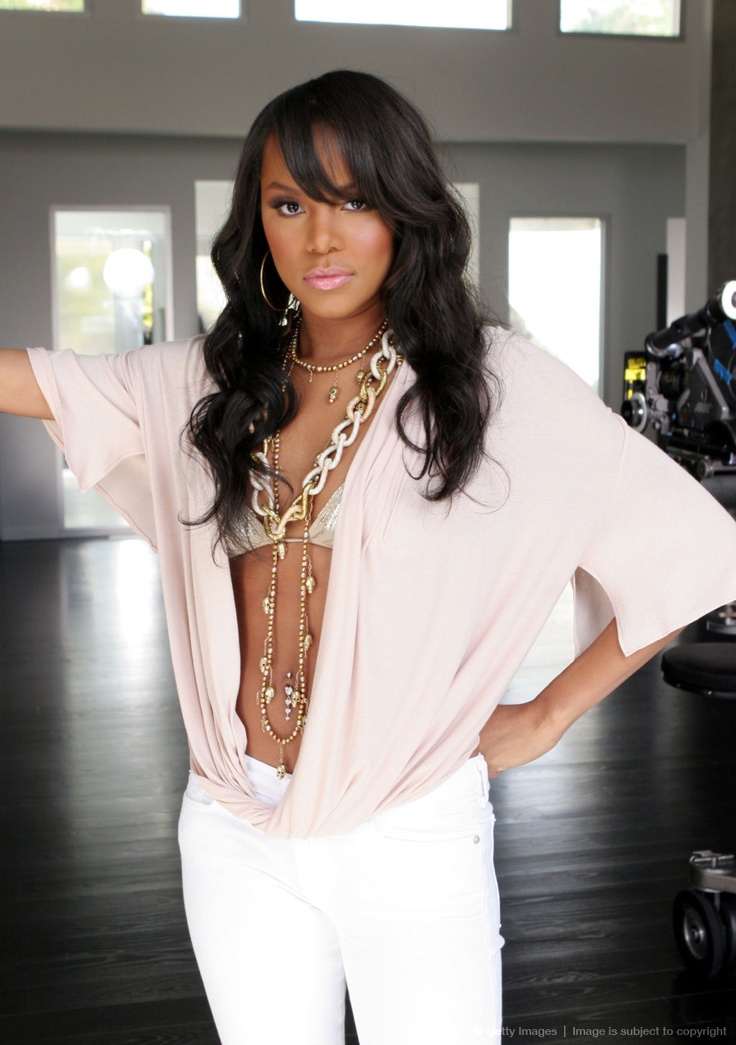