How do we remember LeBron’s second stint in Cleveland?

The Cleveland Cavaliers were picked to represent the Eastern Conference before the season started. Little did we know what an eventful season it would be. There would be trades, winning streaks, losing streaks and locker room turmoil throughout the entire season, yet through it all, they were able to still make the NBA Finals. Unfortunately, the team they fielded this year was not as strong as year's past. It was basically LeBron James as the star surrounded by a bunch of players (including Kevin Love at times) that were inconsistent. The constant through it all has been the spectacular play of James. He has been the driving force behind the success of this team and has averaged 34 points, nine rebounds and nine assists per game during this latest run. All of that is impressive, but it has not been impressive enough for the Cavs to beat the Warriors so far. Cleveland is looking at a 3-0 deficit going into Game 4 and is looking at a NBA Finals sweep for the first time since LeBron's first NBA Finals appearance against the Spurs back in 2007.  All in all, it has been a season of highs and lows and could end with a thud against the high-powered Golden State team. With all that being said, plenty think this is the end for LeBron James in Cleveland again.

If this is indeed the end for James in Cleveland, he surely rose to the occasion and gave them a worthy sendoff statistically this postseason. As far as the success he has had there in his second stint, he took Cleveland to a level they had never been to before. He brought title and four NBA Finals appearances, which was level of success they had never had before. Also, he made Cleveland more of a destination for people to come see him play, further helping the economy in that city. With this decision getting ready to happen, the thoughts of where Cleveland was without James have to be going through the minds of fans all over the city. It was an ugly time and there was no success and no money funneling into the town, which was a bad sight.

As far as the feelings for Cleveland fans right now, we know what they felt the first time LeBron left. There were people burning jerseys, folks exploding on social media and large amounts of hate thrown his way. In his second time around, he won a title, made the Cavs a perennial title contender and brought some joy back to the city. It is unfortunate for them that he could be leaving again, but the success is what LeBron craves and another scenario in another city may be more appealing for James to reach the winner's circle once more time in his illustrious career. All in all, the anger, frustration and bad-mouthing of James will probably not happen this time around. Folks will probably understand the reason he will leave in his second departure (should it happen).

The rumors have been going around all season long on where LeBron James will land and we could have our decision soon. Will he go to Los Angeles where he owns property and has film aspirations? Could he take his talents to the Houston Rockets where one of his best friends, Chris Paul, played this season and is a free agent as well? Or could he land somewhere like Philadelphia with the young, talented stars they have in Ben Simmons and Joel Embiid? Honestly, all of those places seem attractive, but even with that, there will be no forgetting what he did in Cleveland. It wouldn't even surprise me if he ends up with a statue out there in Cleveland at one point in time. We shall see what happens. For all we know, he could stay in Cleveland and they could have some massive changes happen. If this is the end though, he surely gave Cleveland what they wanted and then some. 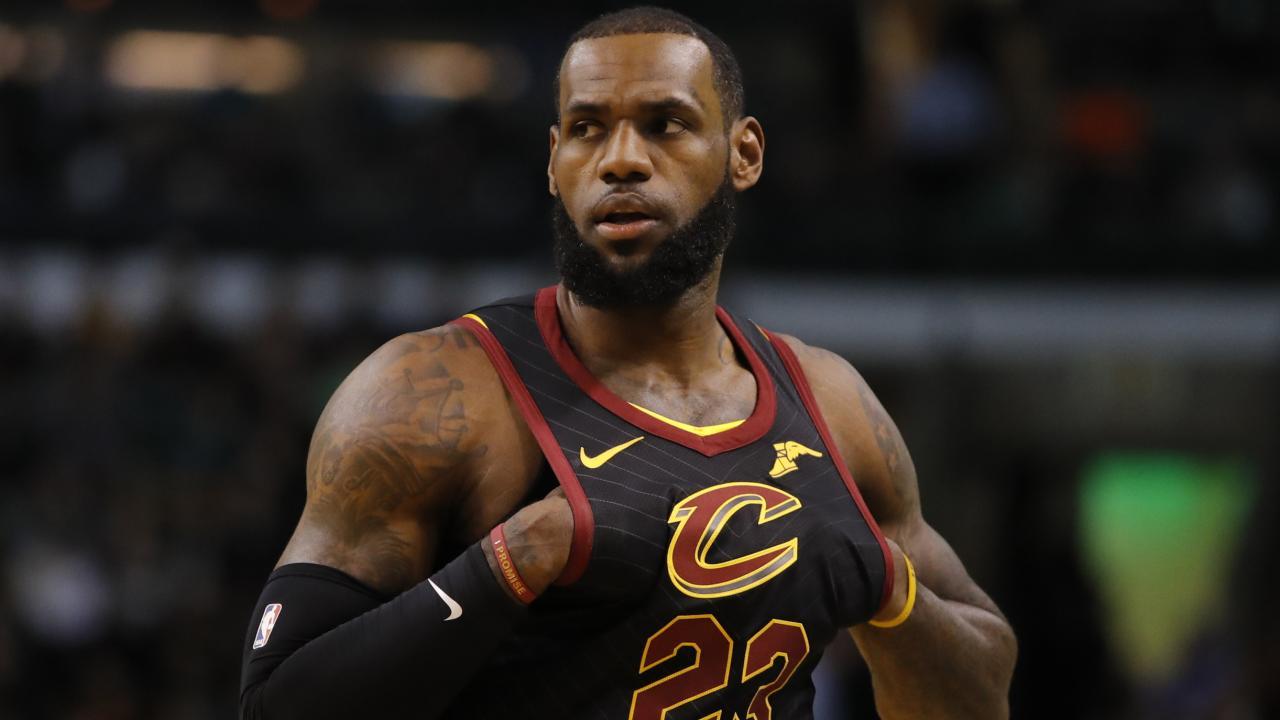