There has forever been a interesting relationship between the NBA, college basketball and high school kids. There used to be kids that went straight from high school to the NBA. During that time, players like Kevin Garnett, Kobe Bryant and Tracy McGrady decided to skip college in search of NBA riches. Eventually, the NBA stopped liking that high schoolers were invading their game and they worked with college basketball to change the rules. The new rule, called the "one-and-done" rule, made it where players entering the draft had to either do one year of college or be one year removed from high school (going to play overseas or something of that nature). With that rule in place, colleges have been making money of faces that would otherwise never grace college basketball. And in the NBA, it delays teams having to pay players sooner than they really want to. Well, now that this rule is in place, there are kids that are essentially being forced into going to college or forced to go overseas instead of being allowed to go pro, which leaves them with very few options. LaVar Ball saw that there was limited options and now he has come up with an idea to solve things for those kids that have no desire to go to college.

LaVar Ball announced that he will be starting the JBA. The league, which does not have a start date currently, will be entirely funded by Ball's Big Baller Brand company and will pay nationally-ranked high school grads that don't want to go to college $3,000 to $10,000 a month. No venues have been set and no players have been recruited, but this could be a big step for basketball. The NCAA has profited off the backs of star players playing one year in college basketball for years. They sell a jersey with no name on it and the college and then expect us all to believe that no one knows it is a jersey of a guy like a Kevin Durant or John Wall. With this league, it basically allows a pro prospect to play in a pro-style environment (there will be four twelve-minute quarters, pro three-point line and there will supposedly be ten teams total across the country) and get to be looked at by NBA scouts. As far as Ball, the good thing for him is that all the gear will be his gear from the jerseys to the shoes. While that may sound expensive for Ball on the front end, it could end up being genius for him because the kids that matriculate to the NBA would have built a relationship with his shoe brand and could eventually become signees to it. The more exposure to his brand and the more people that believe in it, the richer he gets while doling out money to kids while they prepare to chase their dreams.

The JPA could be a big things, but there is always some downsides to any and everything. Ball has to think on the longevity of this league if he is to get it up and off the ground. One huge thing that could affect it is if he is not able to get some top-notch players to come to his league. Not every player is going to want to play in a league with only a goal of playing in the NBA. If Ball is able to get some star power to spread around the league along with some decent marketing, then that would help his league sustain for a while. Another issue that could come around is if the NBA decides to change the one-and-done rule back to letting kids go straight to the NBA out of high school. With more and more NBA teams buying their G League teams and using them as a farm system, that could become a deterrent to the JBA and could eventually cost them their players. In that aspect, the league would almost certainly have not enough star power and would consequently fold.

The JBA, for what it currently is, can be a viable option for those that are looking to make it to the NBA without having to go to college. As far as the league, there needs to be more information on when they are going to start playing games and what cities they will be playing games in. When more information comes out, then we will find out whether or not this league will have any staying power or not. Whether you like LaVar Ball or not, his idea is something that could be good for kids that have no desire to go to college while also creating something that could hurt the NCAA. While we may not know all the details, it sounds like this idea is not going away anytime soon. 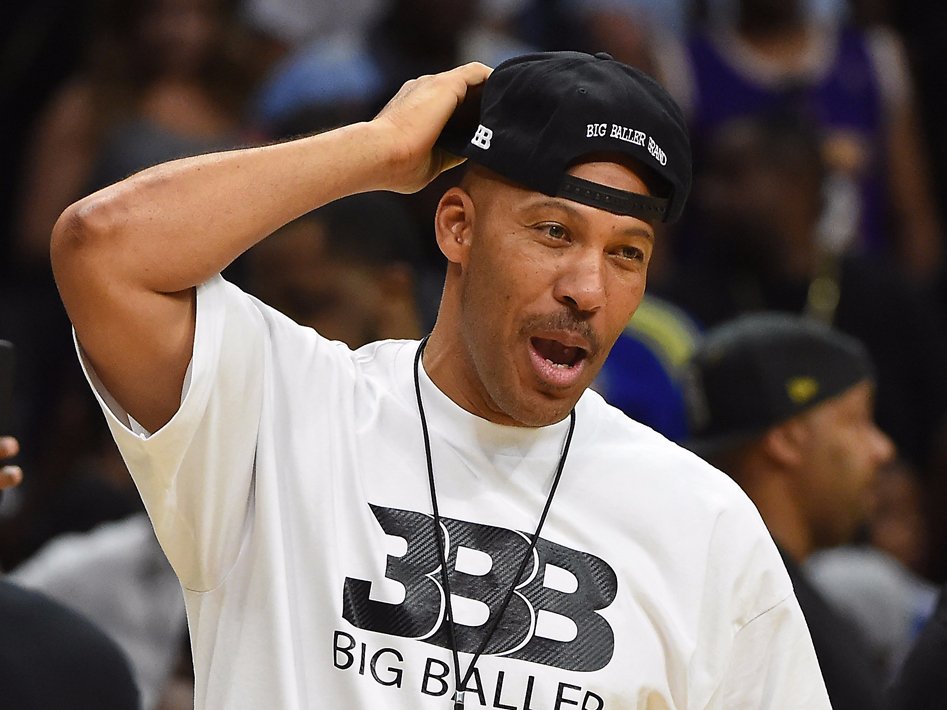