A Decision Looms For JR Smith

The Cleveland Cavaliers have won their first title in what seems like ages. The city that was called the  "Mistake By The Lake" now has something to cheer about and the joy is now overcome that city. Going into football season, it seems that many cannot get there because they are still thinking about the basketball championship. And along with that, many are thinking about who is going to come back from that team. Well, Matthew Dellavedova has already decided he is joining the Milwaukee Bucks. His loss is not a huge one, but there is one player that Cleveland is wondering will he be a Cavalier next season. No, that player is not LeBron James. Even though he has opted out, LeBron has said that he will be staying in Cleveland next season. The player that Cleveland is waiting on an answer from is guard JR Smith. He had a very solid season as a support player behind LeBron, Kyrie and Kevin Love. And his defense was better than it has been in a long time. So what is going to happen with Smith and his contract?

Smith and the Cavs have not been able to agree to a deal at this point. And there are rumors out there that Smith wants at least $15 million a season. Of course we don't know if that is true or not, but that decision has to be made soon. And if LeBron James has anything to do with it and wants Smith back, then the Cavs will be paying Smith what he wants. If anyone doubts that, then remember what happened last offseason. Restricted free agent Tristian Thompson and the Cleveland Cavaliers could not come to grips on a contract at all. And many wondered when it would happen that he would sign an offer sheet with another team. One of those teams was thought to be the Toronto Raptors. But when LeBron saw the things going on, he began to take action. He took an Instagram photo with Thompson and essentially sent the message that a deal needed to get done between the Cavs and the bullish rebounder. And when the star of the team made a statement, the team listened. Not long after that picture, the Thompson and the Cavs agreed to a four-year, $82 million deal, paying Thompson a little more than $16 million a season. James could very well make that type of statement towards the organization with Smith as well.

Many don't see Smith leaving, but it could happen if things don't work the way most think they will. And honestly, there are two teams that could pay him the money that he's looking for. One of those teams is the Denver Nuggets. If that were to happen, Smith would be going back to a place where he and Carmelo Anthony helped make them a playoff team regularly. But along with making them a playoff team regularly, Smith would always find some trouble off the court. And eventually, that would end up ruining his run in Denver. Because of this past history, I don't think he ends up back there. But one team that could pay him is in New York. And no, that team is not the New York Knicks. That team is the Brooklyn Nets. They struck out on Tyler Johnson and Allen Crabbe this offseason and signing Smith would bring Smith closer to home. And with the money the Nets have, they could give him the $15 million a season and then some. Of course the tradeoff of getting paid would mean that Smith would go from winning a title to being a member of what many expect to be the worst team in the NBA. He may be closer to New Jersey, but he would also be closer to the basement in the NBA.

Smith played the most solid on both ends that he has played in a long time last season. And with the chemistry Cleveland started to develop, they could build on that next season with Smith returning. But that is only if Smith wants to be there and continue to be a part of changing the narrative in Cleveland. But on the flipside, he can cash in if he wants to by heading closer to his home state. The Nets have been throwing money out there to players of lesser caliber than him, so why wouldn't they approach him with a deal? Only time will tell, but it will sure be interesting to see what Smith decides to do. 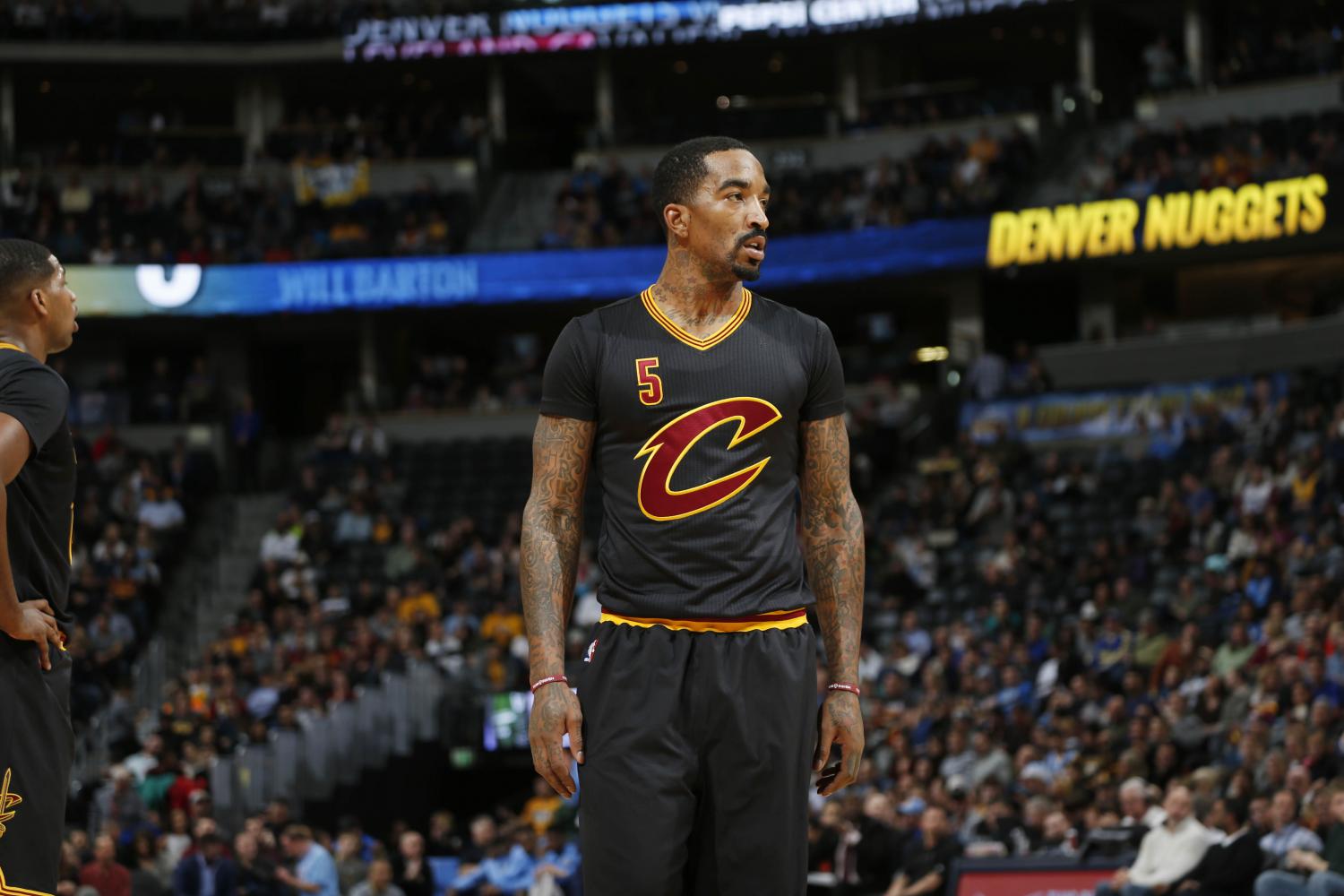