The Crossroads For The Toronto Raptors

Cleveland, Ohio is the home of one of the more memorable rap groups in the 1990's. Bone Thugs-N-Harmony hit the scene heavy with "Thuggish Ruggish Bone" as the first single off their first album, Creepin' On Ah Come Up. But it was their second album, E. 1999 Eternal, where they would have their most successful song. "1st of Tha Month" was successful on that album, reaching as high as number 14 on the Billboard Hot 100 chart and the number four on the Hot Rap Tracks charts. But it was their second single off that album that took them to another level. "Tha Crossroads" was a huge success for Bone Thugs-N-Harmony. The song reached number one on the Hot 100 and Hot Rap tracks charts and it also was good enough to garner them a Grammy for Best Rap Performance By A Duo Or Group in 1996. The crossroads was the place where you met someone after you passed away in the song, but for the Raptors, they are still here living and breathing. Like all teams in the NBA's Eastern Conference, they are chasing the Cleveland Cavaliers for the right to represent the Eastern Conference in the NBA Finals. With the new additions of PJ Tucker and Serge Ibaka, the Raptors were looking to be loading up for a run at the Cavs when it counted. But all that changed once the news dropped about their starting point guard.

All-Star point guard Kyle Lowry played in the NBA All-Star game with a hurt wrist. There was not much thought about it until he was out of their first couple of games out of the All-Star break. Well, that wrist may have been much more damaged than he originally led on. Lowry is having wrist surgery and will be back at the earliest for the playoffs. The news had to hit Toronto like a ton of bricks. They got by the last few games without him but they were expecting him back. But since he will be gone for a while, the Raptors now have a dilemma the point guard position. Do they stand pat or go after someone off the waiver wire? Well, if they do stand pat and wait for Lowry, the onus will be on two guys: Delon Wright and Corey Joseph. Wright really has not got much playing time in his NBA career, so he is really trying to figure it out. He uses his size to finish inside and his length can give teams problems. But other than that, he has not really shown to have great range on his shot and he isn't the defensive pest that Lowry is either although he is solid on that end of the court. Corey Joseph is a veteran point guard the Raptors got from San Antonio in the 2015 offseason. Joseph played well for the Raptors last season when he got his opportunities and was a huge asset for them. But even though his numbers are similar to last season, the impact he has had this season has not been the same. He has missed some big shots, not made as many big plays and just generally seems off this year. If the Raptors are to go with these two guards, there will be some bumps in the road. Along wit the bumps in the road, there will also be the expectation that they will have two guards that do not have the capability of scoring like Kyle Lowry can.

The idea of not adding any other pieces and trying to push forward is highly plausible. But Lowry coming back in the playoffs is not a certainty and the idea of going with two guys that could be a liability for them has to be scary. If that fear for Toronto is real, then they need to make a move and do so pretty swiftly. Of course there are not many moves that can happen at this point in time that can take you over the top. But there is one move the Raptors can make to get them better offensively at the point guard position. Recently, guard Brandon Jennings asked to be waived from the New York Knicks. He saw their season going nowhere and wanted to get waived in order to play for a contender. One team that has been rumored to peak his interest is the Washington Wizards. That team needs a backup to Wall at the point guard spot and he would slide in perfectly there. But for as much as the Wizards need Jennings as a backup, the Raptors need him as a fill-in for Lowry even more. Jennings has the capability to light up the scoreboard with his wide array of offensive talent. He can attack the rim, has midrange game and can hit the three-pointer at a 34% clip. But for as much as he can do offensively, you have to also take into account that he is shooting 38% from the field this season, which lets you know that he isn't the most efficient offensive player. Along with his offensive shooting struggles, he can also be had defensively because of his slight build. The gift and the curse that can come along with Brandon Jennings is something the Raptors have to weigh. Eventually they will make their decision on which way they go.

The Raptors can go on a streak either way and that would change their positioning in the East. With the point guard position so crucial in the NBA, the Raptors are falling right into uncertainty without Lowry for the rest of the regular season. In the end, it all comes down to how comfortable the Raptors are with the pieces they have or if they are ready to make another move to put them in better position to compete for the East. The choice is up to management in Toronto. It should be interesting to see what they end up deciding to do or not do. 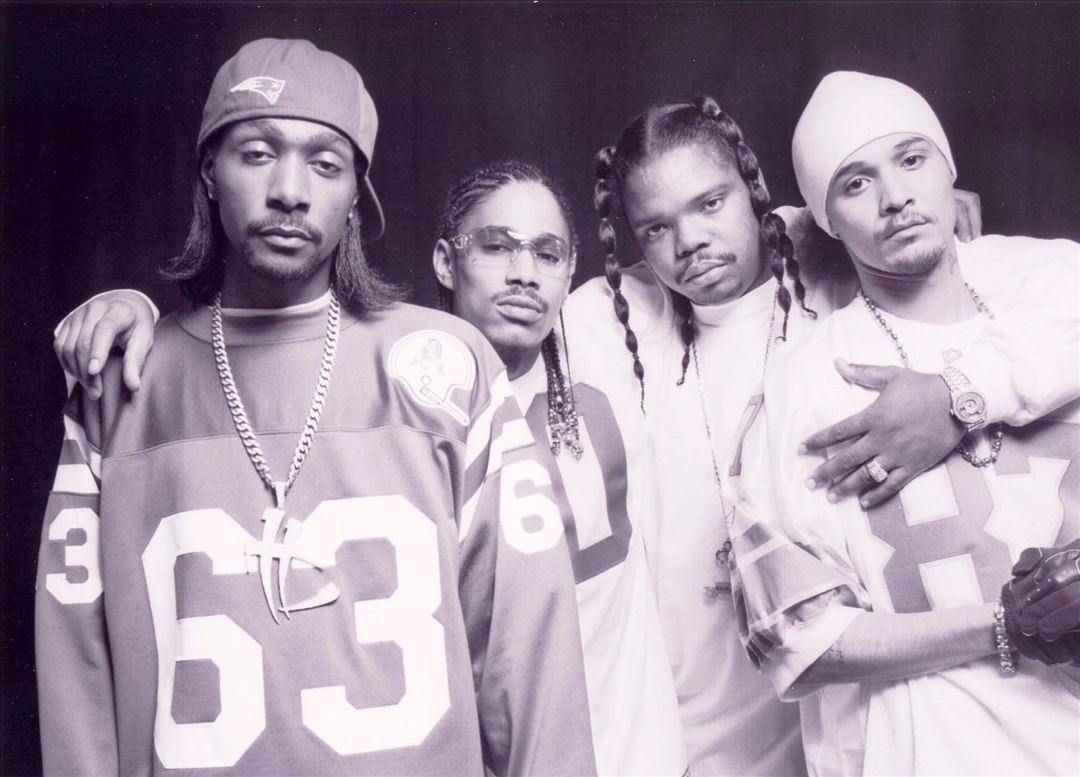