The Comebacks Attempts Of Stephen Jackson And Jermaine O’Neal

The Golden State Warriors are the team many cannot stop talking about. Ever since the Warriors were able to sign small forward Kevin Durant, many have talked about what they think their record will be. Of course, they will be up there atop the NBA's Western Conference this year with the talented core of Draymond Green, Steph Curry and Klay Thompson. Plenty has been mentioned about what kind of season they will have and they have every right to do so. This type of exciting change does not take place a lot. So when some vets saw this team, they started to think they wanted to come back. Reports have center Jermaine O'Neal (37 years old) and Stephen Jackson (38 years old) are ready to come and play for the Warriors and that is huge. Maybe they saw the Ray Allen talk come out and him wanting to potentially play again. Whatever the case may be, these guys want to unretired to make a run at another ring. And as it stands, the Warriors are one of the favorites if not the favorite to win it again. Being on their team could net them a ring. But are they really ready for all that a comeback entails?

Jackson and O'Neal have a couple months to get themselves in shape. And unlike Ray Allen, these two do not have a history of being in great shape. With them being removed from the game and not doing the same training they did, it will be difficult for them to get back in game shape in such a shorter amount of time. But of course, the shape can happen for him. One thing that they have to be committed to the time it takes to make sure they are in basketball shape. If they are truly committed to making that happen, then they will be just fine. Of course, once they do all the training on their own, then they will have to get a few runs on the actual court to get themselves in serious basketball shape. Only then will they be ready to play. If they are not committed, then they will end up just wasting the time of the Warriors.

Along with being in shape, they have to also be ready to accept a lesser role. Jermaine O'Neal would actually be a big that they needed at this point in time. Currently, the Warriors only have Zaza Pachulia and rookie Damian Jones as centers on the roster. Jones would give them a veteran presence there to backup Pachulia and allow Jones some time to get ready for the NBA game. And if he takes the veteran's minimum, then he would be able to fit right into the Warriors salary cap. As far as Jackson, he would give them some additional shooting. But the Warriors actually need another wing defender more than they need another wing shooter. And if they were to add Jackson, he has to be prepared for lesser playing time than he has had in his career. If he can mentally get over that hurdle, then he can provide support and an extra option for the team to have.

Both O'Neal and Jackson have not been invited to the camp as of yet. And the way it looks right now, neither may not actual get the call they want to receive from the Warriors. But if they are planning a comeback and actually do get the call, then they have to be prepared both physically and mentally. I'm sure both will definitely accept the veteran's minimum for a chance to win a title (would be Jermaine O'Neal's first title). But they both have to get that call first. They may want to be on the Warriors, but the Warriors have to want them back as well. Only time will tell if it happens or not and if the Warriors don't find any younger players to fill the gaps for them. 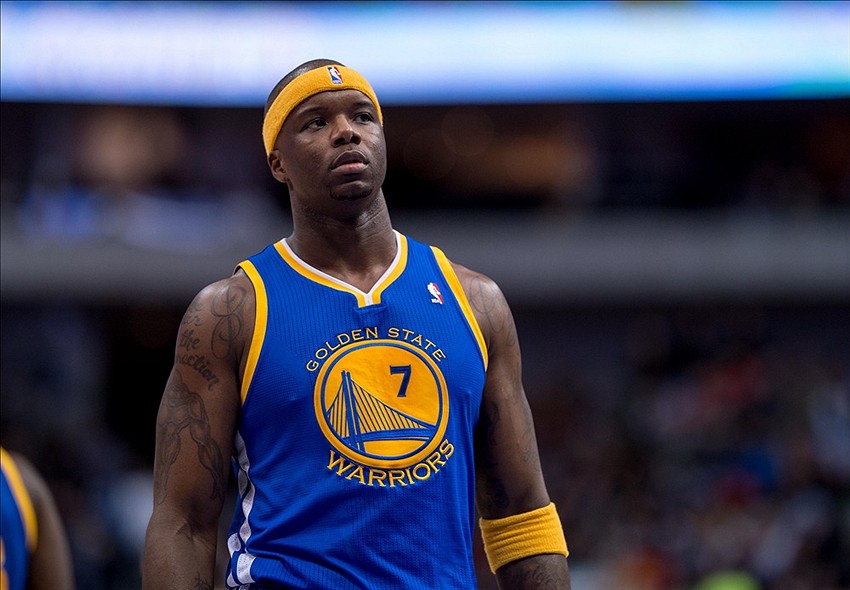