Back To The Future For Tim Hardaway Jr.

The New York Knicks hired Phil Jackson to run their basketball organization in hopes that he would turn it around. Well, that did not work out very well for Knicks fans and the organization has moved on from him. The team gave Carmelo Anthony a max deal with a no-trade clause during his time there along with signing Joakim Noah to a contract that looks bad now, having a few different coaches and never found a solid point guard during his time there, which is largely seen as a disappointment. With him out of the way, plenty Knicks fans hoped the new direction of the team without Jackson led them to improving and surging back to relevance in the NBA (and hopefully the playoffs). The bad decision-maker was gone is what all fans of the Knicks thought. With him gone, it was thought that there would be no more head-scratching moves when it came to the people that actually run the team. Well, all those warm and fuzzy thoughts did not last very long. The Knicks are pretty much being run by Steve Mills at this point and in one of his first moves in free agency, he decided to reach back to the recent past of the Knicks, shocking the NBA and Knicks fans.

Atlanta Hawks guard Tim Hardaway Jr. and the New York Knicks agreed on a four-year offer sheet worth $71 million this week and the Hawks have reportedly decided that they will not be matching the deal. So now Hardaway Jr. will be playing back where his career began. For those that forgot, the young wing player was once a part of the future of the Knicks. When he was drafted in the 1st round in 2013, he was seen as the shooting guard that New York could pair with Carmelo and whoever else they got in order to get better. However, after two seasons (one with Phil Jackson in the front office) in New York, the Knicks decided to trade him on draft day to Atlanta for a 1st round draft pick in the 2015 draft (pick turned out to be Jerian Grant). Hardaway was quiet in his first year in Atlanta, only averaging 6.4 points per game. But in his second year in Atlanta with more playing time, Hardaway Jr. began to play the best basketball of his career. He averaged 14.5 points per game and was a key player with the Hawks. With him taking full advantage of his chance, Hardaway Jr. was set up to get a good payday this offseason. But did New York have to pay him to what amounts to an average of $17.75 million a year to do so?

By all indications, this deal has been met with bewilderment not only by fans but by executives around the NBA. There was a report that the word "nuts" was involved when execs around the NBA were asked about this deal New York has committed to. But aside from the amount of the deal (which shocked everyone because they probably did not have to pay him that much), let's take a look at the fit with Hardaway Jr. in New York. At his position, the Knicks thought they filled that spot last year. The Knicks paid free agent guard Courtney Lee to the tune of four years and $48 million. That signing was supposed to take care of that starting guard position, but it unfortunately did not happen the way the Knicks thought it would. So what sense does it make to pay on average of $29 million a year for two guys at the same position. The smart move here would be to try and see if they can move Lee somewhere else and get either expiring contracts or draft picks. Another issue with the signing of Hardaway Jr. is you are paying him to be a frontline player for you, but can he be that? Even though he averaged a career-high for the Hawks last season, Hardaway Jr. was inconsistent offensively, often shooting some questionable shots. Some of them went in, but they were still bad shots. Another issue with him is his defense. Lee is by far a better defender, so if they move him, then they will definitely suffer defensively at that positions.

With the Knicks bringing in Hardaway Jr., there were no questions answered. There will still be questions at the shooting guard position for the Knicks along with questions about the leadership of this team. Can Hardaway step up and be a leader for them or not and is he ready for that type of role? Well, they are paying him to be a frontline guy and whether or not he is ready, that will be what is expected of him. Get ready New York, Hardaway Jr. is back in town. 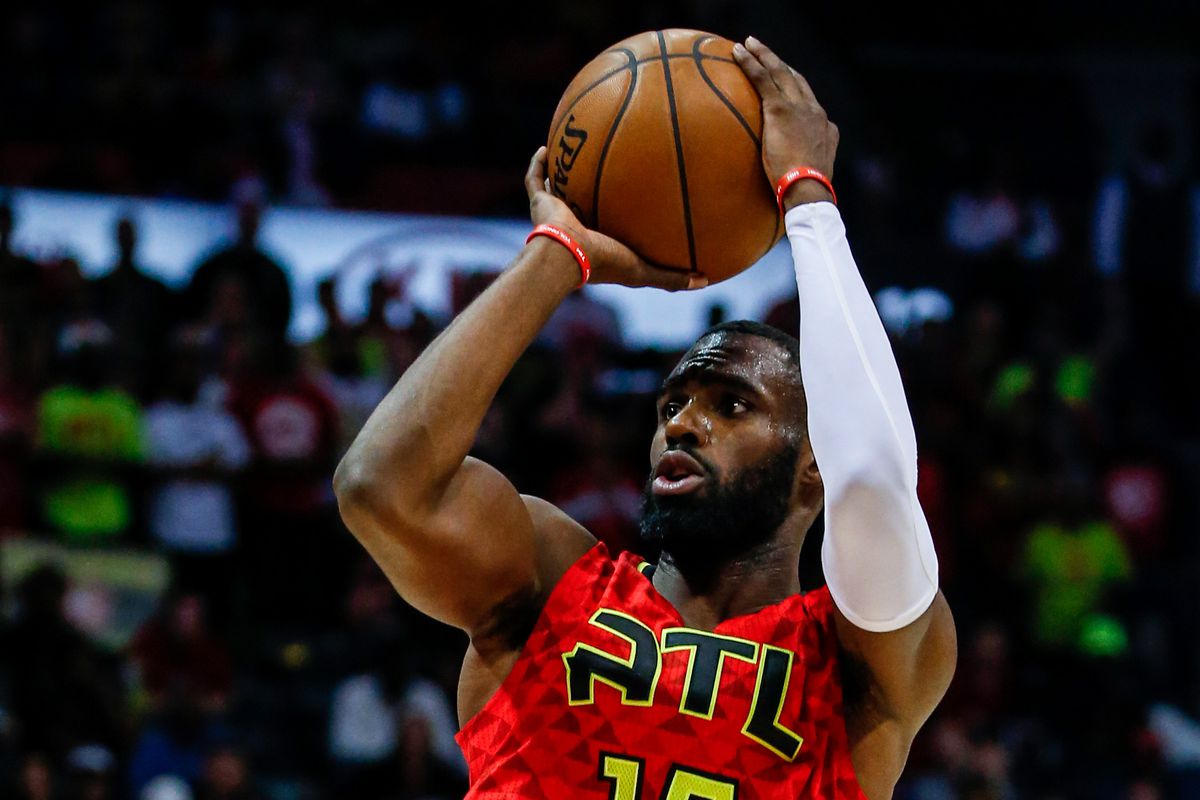