The Get Off My Lawn Generation

Growing up in the 1980's and 90's, the era of NBA basketball was magical. Michael Jordan gliding through the air starting with his right hand and finishing with his left as he kisses a layup off the backboard, vanquishing the Los Angeles Lakers. Larry Bird hitting three pointers like they were going out of style in the NBA three-point contest which he previously asked everyone who was going to finish second.  Those moments may be long ago now, but they will never leave the minds of many. And over the years, those moments continue to be brought up just like they were yesterday. Fast forward to now, and the game has changed. Athletes are now bigger, stronger and faster. Shooters like Steph Curry are captivating our visions while a player like LeBron James looks like he was created in a virtual simulator. But along with those great specimens, came some new things that those of my generation were not used to seeing. Quite honestly, those of my generation are probably still trying to get used to seeing some of the things we have been seeing over the years.

Back in the 1980's and 1990's, there were plenty that saw Michael Jordan but their first love on the court was Doctor J. And with everything that Michael Jordan did, there were plenty that compared his accomplishments to those of the Doctor. And while there were some that respected the accomplishments of Jordan, there were others that would compare him to what Doctor J did back before him. And in doing that, the criticisms were there. That criticism was extremely loud when Jordan was trying to capture the NBA's Eastern Conference. Standing in Jordan's way was the Bad Boys of the NBA, the Detroit Pistons. Detroit brought their physical brand of basketball and had a certain set of rules when they played against Jordan. And for a while, those rules worked, as they knocked around Jordan and bounced him out of the playoffs. When that happened, that's when the older generation became like those old men on the lawn. You know, those guys that would see kids playing and having fun while they were stuck on the porch not able to get out there. "Get off my lawn," yelled the old men as they stared in disapproval. Well, that was the reaction that Jordan got until he conquered the Pistons and started winning championships. At that age, many of use looked at that older generation like they were crazy. Were they really dissing Michael Jordan? Could they conceivably fix their mouths to speak so horribly about the best to ever do it in our eyes? Well, the answer was yes and they continued to tell us all about it.

Michael Jordan was just an example, but there were plenty that I watched growing up that caught some criticism while in the barber shop awaiting my chance to get that fresh cut. And at that age, I never understood the criticism that was out there. But as time as gone by, the understanding of what they felt at that time became evident. Just take a look at LeBron James for example. He said he needed help and called out management saying that the Cavs needed another playmaker on the team. Whether he was right or wrong is irrelevant. But what most were jumping on his case about was that he did that in public for everyone to see on social media. Along with that, plenty have talked about him going to join another superstar when he went to Miami to play with Dwyane Wade along with star Chris Bosh. And along with that, there are plenty that talked about his flops on the court. In the social media age, he has been scrutinized over and over again by everyone. But the generation that he has been routinely criticized by is the generation that I grew up in. The ones that watched Michael Jordan win six titles and Magic face Bird multiple times were not happy with James. And immediately, it wasn't talked about in regards to his actions. Instead, many talked about how Michael Jordan would not have done that, how Magic would have never left his team to play with Bird and how you kept things in the locker room back in the day. Essentially, without anyone really paying attention, we became the old men in the conversation.

So while many of my generation are clowning James and others stars playing in this generation's version of basketball, we are also flashing back to the era that we watched growing up where Jordan, Bird and Magic were making it happen. Bird with the magical hook shot in Boston while finishing off the Celtics and Larry Bird. Jordan with the finishing touches on beating the Jazz with his signature jump shot while holding the form on his finish. Those were the days that many in my generation were in love with basketball even if not all of us played the game. And from that vantage point of what we saw, we have now become the generation that we did not understand: the Get Off My Lawn generation. 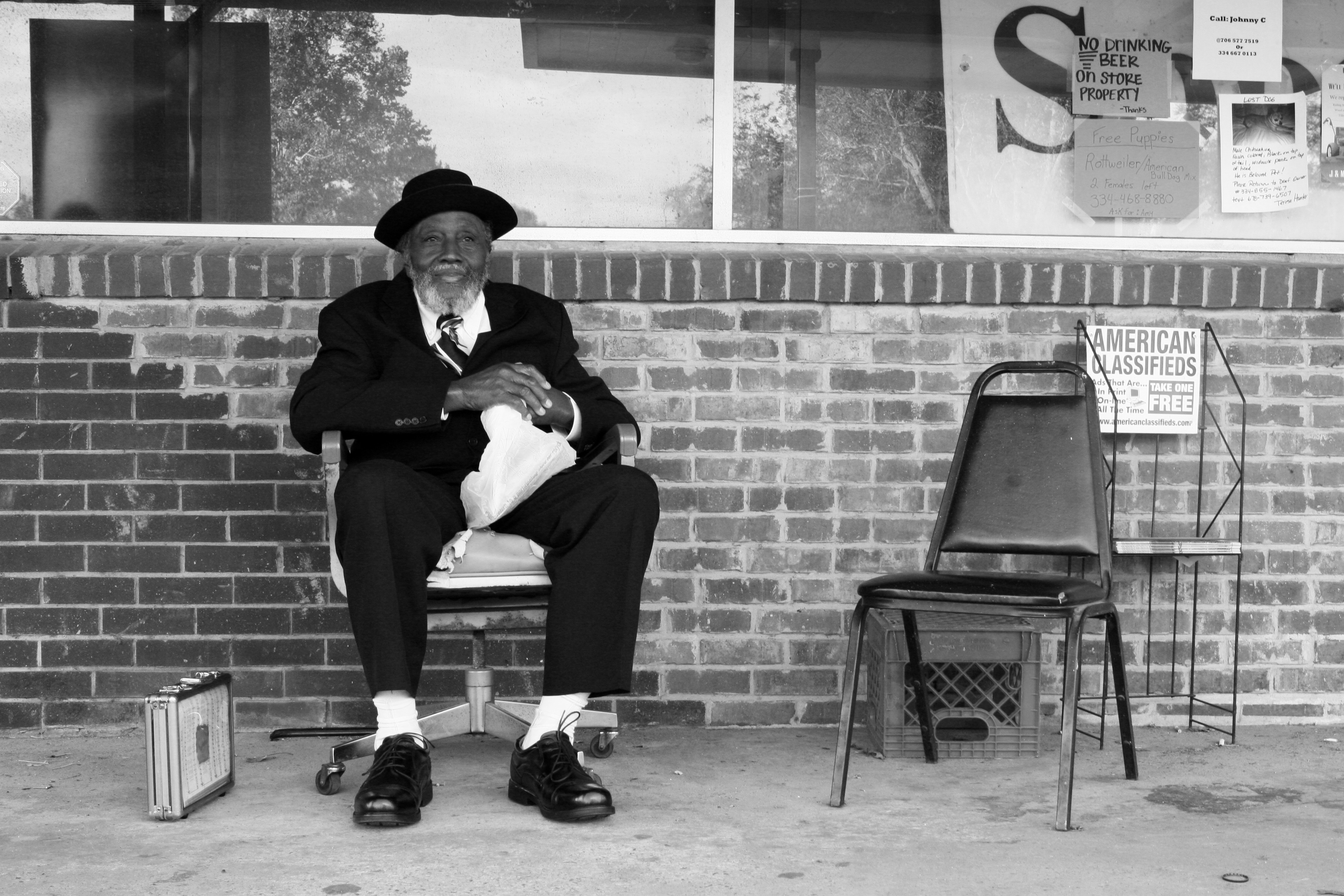