The Forgotten ones (NBA guards)

The free agency period has been the talk of the last few weeks. Plenty of fans are talking about the signings of LeBron James to Los Angeles and DeMarcus Cousins going to the Golden State Warriors. There have been many other smaller signings, but those deals have stolen many of the headlines across the board. With limited money this offseason, there were some free agents looking for big money they aren't going to get. And then there are other free agents that many teams have cooled on that at one point were players people wanted on their teams. There also are some free agents that people havent even thought of. Eventually they have to sign somewhere and the fun part is trying to figure out where they should land. Let's take a look at the cast of The Forgotten Ones at the guard position and where they may land. 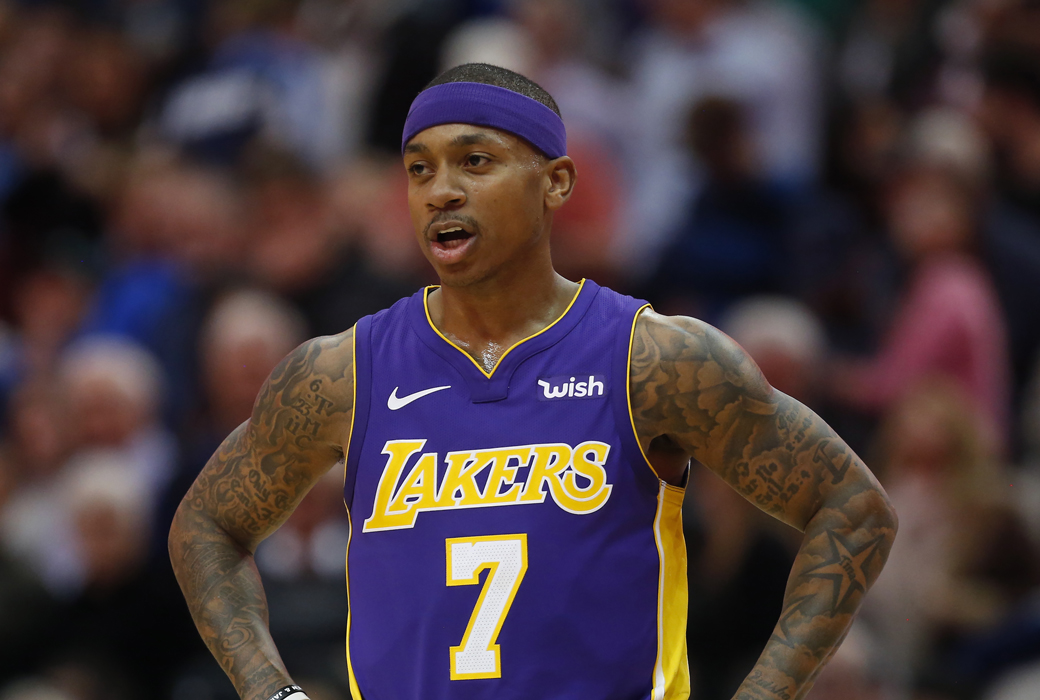 Remember that Brinks truck that he was waiting on this offseason? Well, after an injured and discombobulated season, the closest Thomas will get to a Brinks truck is if he goes to his nearest bank. With that being said, there isn't very many options out there that could give him the chance to start along with being instant offense off the bench. One team that could allow him both is the Orlando Magic. He could sign there on a one-year deal and compete for the starting spot potentially with DJ Augustin. This move would allow him to get back in rhythm along with allowing him to enter the free agent pool again next offseason if he signs a one-year deal. 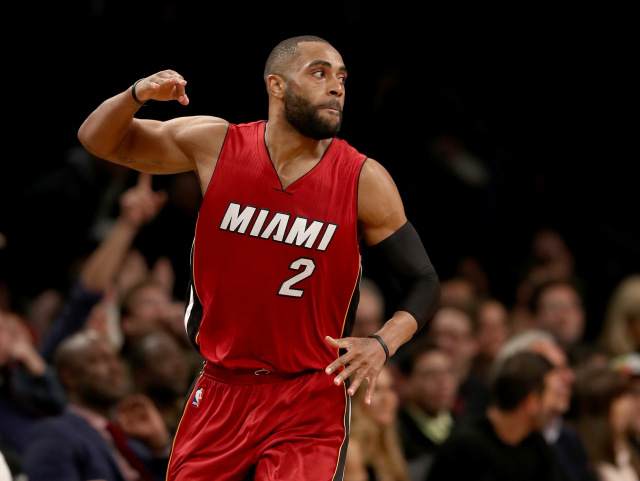 Ellington is still out there and available this offseason. While many didn't even think of him in the free agent market, he is definitely a valuable asset. He shot 39.2% from three-point range and in today's NBA, there is always a need for a shooter. One team that could really use a shooter is the Los Angeles Lakers. If he were to join there team, he would be the best shooter on the team. Magic and Rob Pelinka would be wise to add Ellington to spread the court for LeBron James and others as they attack the rim. The threat of him being there would at least give some driving lanes.

One of the best bench scorers in recent NBA history is on the market. Crawford did not have the season he thought he would and decided to hit the market instead of spending another year with Minnesota. Depending on what he is looking for in his career, he could sign in a few places. One team he could definitely benefit from his services is the Milwaukee Bucks. They need some instant offense off their bench at the guard position and Crawford would fill that void for them and give them some pop off their bench. 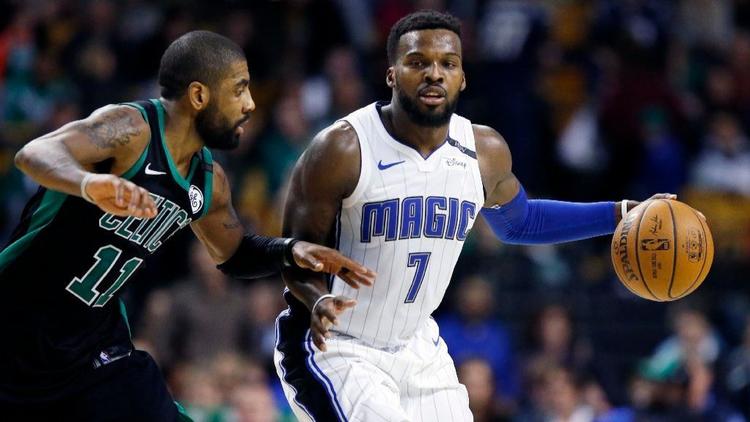 He was once the second option to Gordon Hayward in college at Butler. Now he is a journeyman point guard in the NBA. Despite playing for many teams, he has been solid in every place he has been. This summer he is looking for a new spot to play and one option could be the Charlotte Hornets. They are in desperate need of a backup point guard that can facilitate the offense and score a little bit as well. He would be a solid backup to Kemba Walker this season and the Hornets could get him for the vet minimum as well.

The former world champion played with the New Orleans Pelicans last season and had his moments, although they weren't always consistent moments. Even with that, his shooting and his ability to make plays on the court should get him a look from someone. One team that should look to get him is the Denver Nuggets. The only point guard on the roster right now is Jamal Murray and if that is any indication, they don't want a traditional point guard on their team. With a big man that can pass like Nikola Jokic,  Clark could flourish in the high altitude with this offense coming off the bench with Will Barton.

No one is really thinking of these guys, but they could definitely make a different on a team or two. We shall see if someone decides to snag them, but the teams mentioned with them should take a look and examine the fit.