Boogie to the Bay

The Golden State Warriors floated through the NBA season last year on their way to their third title in four years. Entering the offseason, plenty of teams were trying to find our ways to get better and challenge the Warriors. The Rockets re-signed Chris Paul thinking that last year if Paul had not gotten injured, they would have beaten the Warriors. The Lakers, of course, signed LeBron James and were working on the rest of the roster while trying to get Kawhi Leonard via trade. Well, the Warriors saw the moves that were going on around them and decided to make a move of their own. With two options in free agency, DeMarcus "Boogie" Cousins decided to join the defending back-to-back NBA champions. The Warriors and Cousins agreed to a one-year deal worth $5.3 million. This deal seems low for arguably the best center in the NBA when healthy, but he did suffer an Achilles' during last season and will more than likely be still recovering at the start of the season. When he gets on the floor though, things will be interesting, as the Warriors will have five All-NBA players on the floor to start games. So what all will Cousins add to this team?

On the offensive end of the court, the Warriors really have not had an offensive option at the center position besides JaVale McGee dunking the basketball at the rim. With Boogie plugged in at the center position, the Warriors get the best offensive center they have ever had. Boogie can trail on the fast break and hit the three-pointer with consistency. He can also post up in the halfcourt game which would give the Warriors another guy to be effective down there, joining Kevin Durant. Boogie is essentially unguardable when he gets rolling down there and if he and Durant get going, it could be curtains quick for whoever they face. Along with his post game  and his shooting, Boogie is also gifted at putting the basketball on the floor. With him on the court, the Warriors will have five players that can take the ball off the backboard and push it up the court. Imagine Boogie getting a rebound off the backboard and pushing it up the court with Draymond rim-running, Kevin Durant running one wing and Steph Curry running the other wing. And just for good measure, imagine Klay Thompson is chilling in that short corner just waiting for his turn to shoot the ball. The firepower and versatility of the offense will be unreal and the magical thing is if they move the basketball with the purpose they are capable of, then they will be the most unstoppable offensive team ever assembled.

The offensive end is definitely going to be appealing to the eye, but don't discount the defensive end when it comes to Boogie. As much as people want to talk about what he does not do defensively, the one thing Cousins does is take charges and put himself in position to make some plays. Of course, the effort he gives at times can be frustrating because he can be lazy, but with the Warriors, more will be expected from him. Draymond Green is the quarterback of this defense and he makes sure everyone is in the right position and also does not put up with people not being where they are supposed to be. Sure, there will be some adjustments, but with better defenders around him and more to play for, Boogie will eventually conform to what the Warriors want him to be on the defensive end. He may not block shots, but he definitely rebounds the basketball well, giving Draymond another active body in the paint to clean up the boards with him.

The Warriors could have stood pat and found a way to make things happen. Instead of doing so, the Warriors decided it was time to make sure they gave themselves the best chance to win. The names mentioned with Golden State this offseason at center were DeAndre Jordan and Dwight Howard, but the signing of DeMarcus Cousins was definitely more appealing, surprising and overall better than anything the Warriors could have imagined. At this point, it isn't if they will win the title but how many games they will win and how quickly they dispatch of their opponents. 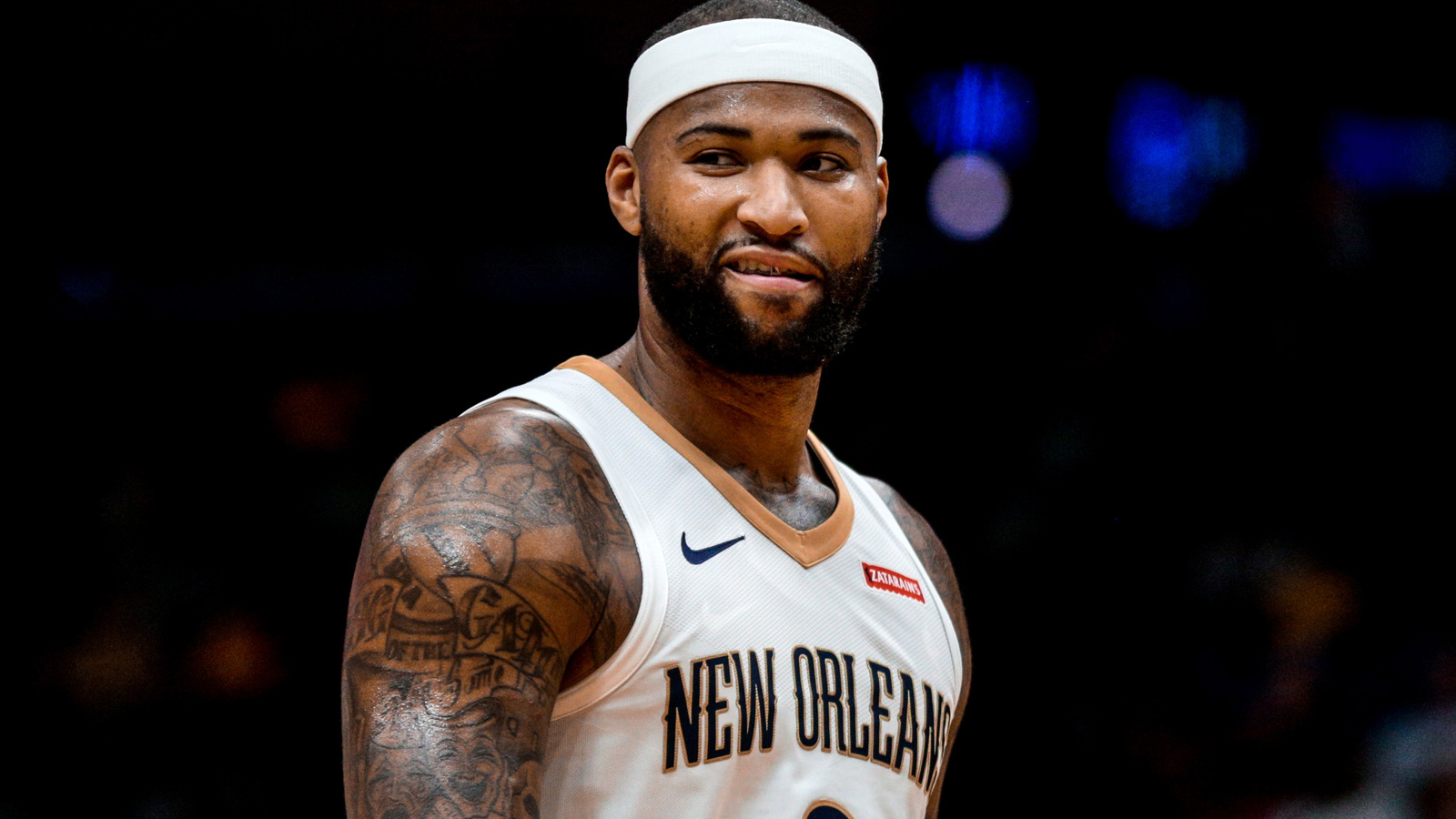