On My Own In New Orleans

There are but a few distinct voices that are around the music industry. One of those distinct voices in music history is Patti LaBelle. She has been in the industry over a century and her songs are still ones that people remember. Along with her songs by herself, there were also some duets that she was a part of. One of her most popular ones was the one she did with Michael McDonald called "On My Own". This single, released in 1986, was about a relationship coming to an end and two people going their separate ways with an option to come back together potentially one day. The song was a hit, as it topped the Billboard charts for three weeks in a row. Anthony Davis isn't breaking up with the New Orleans Pelicans anytime soon, but he surely has been through some things there. After agreeing to an extension in New Orleans, there was some thought that he would finally get some help this year. As it currently stands, Davis and the Pelicans are still trying to make it back to the playoffs like they did in the 2014-2015 season. But unlike that team, this team just does not seem to have what it takes and because of that, it seems like the numbers Anthony Davis will put up are going to be in vain.

Davis is obviously one of the best big men in the NBA. He is a unique combination of skill, size and athleticism that drives opponents crazy. His range all the way to the three-point line can open up the paint for his team while his inside game has improved more and more. But unfortunately, his Pelicans have only been able to muster 21 wins even with him averaging 28 points, 12 rebounds and 2.5 blocks. The problem isn't Davis obviously. But let's take a look at what kind of players have started beside him this season. Shooting guard Buddy Hield is a rookie that has been up and down over his rookie season. He may be good as time goes by, but he is not ready to be a starter at this point from the looks of it. Dante Cunningham starts alongside Davis up front, but he is a guy that should be coming in off the bench because he is not good enough to be a starter. Jrue Holiday is a guy that can play and play well as a sidekick to Davis. But he has struggled with injuries and did not arrive on time to start this season due to his wife's health issues. Last but not least is Solomon Hill who was brought in during the free agency bonanza. The Pelicans are paying him $12 million a year to average seven points and four rebounds a game. Besides Davis, there is really no one that strikes fear in the opponent. And if you look at their bench, not one guy off the bench is consistent each and every time out. That kind of lineup around Davis is set to fail from the beginning.

So what can the Pelicans do next? Well, they first have to find a consistent second scorer to go along with Davis. Jrue Holiday has proven that he cannot be that consistent second scorer due to injuries and inconsistency. Tyreke Evans has shown that he cannot be that second scorer either. With those two supposedly being scorers to put around Davis, they sure were in and out on the offensive end of the court. For a team that needs offense, it seemed like they never really figured out how to use the attention Davis draws to make defenses pay. But not only is the second scorer and issue, but so is a partner inside for Anthony Davis. It seems like New Orleans cannot find a perfect match to play with him. They have tried guys like Omer Asik, Terrence Jones and Alexis Ajinca and neither of them have given the Pelicans the guy they need to balance out Davis' unique game. Because of that, teams really don't fear anyone that lines up next to Davis and Davis has also had to play center and power forward for the Pelicans. In all reality, Davis should be playing power forward. But because of the ineptitude at that position along with the style of play, he has played more center than even he probably would like to. Playing that position at the college ranks was ok for him to do. But at the professional level, even with how much he has bulked up, he will wear down eventually and be more susceptible to injuries.

A couple seasons ago, the Pelicans were a team that many had some hopes for. Fast forward to now and everyone is looking at them wondering when they will get this thing right so one of the best players in the NBA can see the playoffs again. Despite great numbers, Davis will probably not see the playoffs again. This failure mostly rides on the shoulders of general manager Dell Demps. He committed big money to Asik, Solomon Hill and others that have not performed and has proved that his eye for talent is not that strong. In order to take this team to the next level, they need players. But before that happens, Demps may want to be "reassigned". If he isn't, then Davis could continue putting up bigtime numbers while having them not lead to any success. As Patti says in the song, "On my own. Once again." 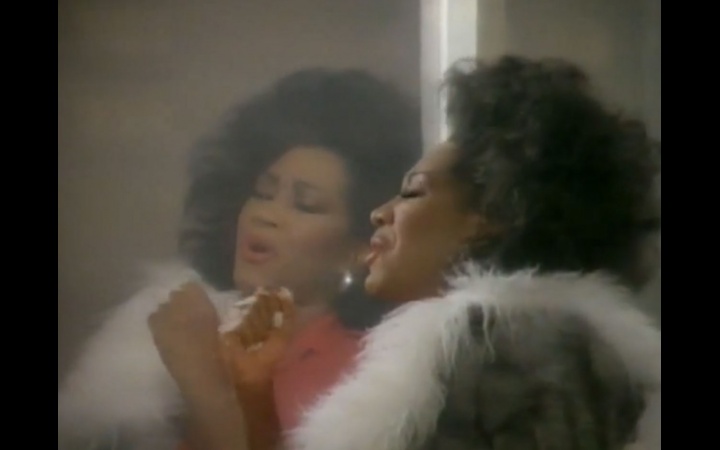