The Cavs had a lot of things go right for them in Game 1. They had the game they wanted. Cleveland slowed down the tempo of the game, withstood the runs of Golden State (especially the third quarter runs they are famous for), played physical defense and had a very good performance from Kevin Love (21 points and 13 rebounds). They were right there to win the game and then a George Hill missed free throw, an unexplainable play by JR Smith and a listless overtime period helped lead to a 124-114 loss to the Warriors at Oracle Arena. The feeling among many was the Cavs missed a huge opportunity. Golden State was definitely not playing at the peak of their abilities and they also were missing one of their most versatile defenders in Andre Iguodala. The Cavs chances of an upset look even slimmer than before, but how do the Cavs move forward after letting a potential win slip right out of their hands?

One thing the Cavs have to realize is the main goal of this road trip. It would have been nice to get Game 1, but they still have a shot to get Game 2. The reality of things is most teams in the playoffs try to at least get a split on their opening road games in the NBA. The Cavs may have missed their best shot in the eyes of many, but they cannot view it that way and they more than likely will not view it that way either. If they are able to come out and win Game 2, then the nightmares of Game 1 fade away some. Sure, it would have been nice to win not only one but two games in Oakland, but getting a split at least steals home court advantage for them. While the Cavs are saying all the right things in front of the camera about moving forward, we won't truly know how well they have moved forward mentally until the start of Game 2. They cannot let the disappointment of Game 1 bleed into Game 2.

Along with getting over Game 1, there are definitely some physical adjustments that need to be made for Cleveland. One in particular is the defensive lapses. For example, Kyle Korver was guarding Shaun Livingston at the three-point line when Jeff Green had a screen set on him by Livingston, freeing Kevin Durant for a backdoor cut to the rim for a dunk. Livingston is not a three-point shooter and has never really been one in his career. There was no way he should have been out there that far guarding Livingston. If Korver sags off Livingston, he provides a deterrent for Durant and is in the passing lane, which would have eliminated that pass. Korver wasn't the only one who made a mistake defensively, as there were some missteps by the Cavs when it came to their helpside defense. Even though there were not many mistakes, those issues cost the Cavs points, which could have made the game a little bit more in their favor had those issues not happened.

The offense worked well, LeBron James was amazing and the Cavs did enough to win the game. What has to happen for them going forward is they have to sustain a defensive intensity complete with great communication and they have to take advantage of the opportunities when they are presented with them. Golden State did not shoot well from three-point range just like Cleveland didn't, so there will be better shooting from distance eventually. Cleveland is fighting an uphill battle and they have to do everything they can to make sure they tie up any and all loose ends to give themselves a shot to win. We shall see what happens and what they come up with in Game 2. 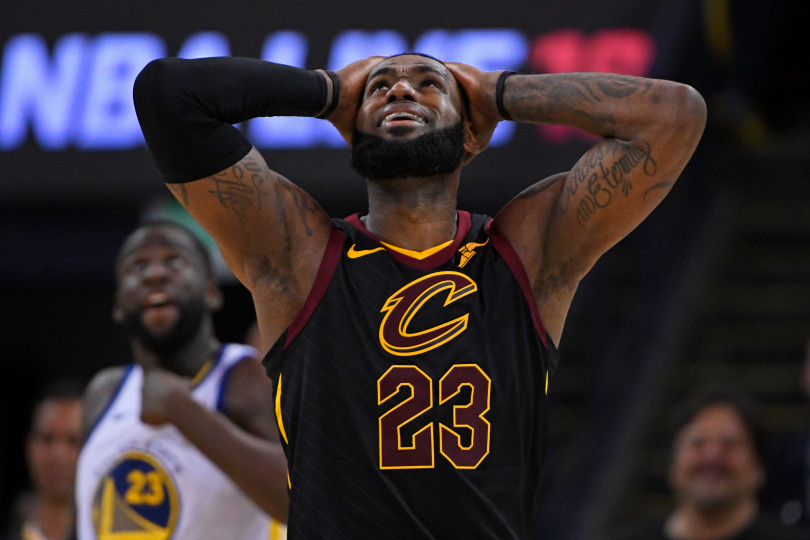