The Cleveland Cavaliers are the defending NBA champions. As crazy as that sounds still to people, it is the reality of the world that we live in. LeBron finally brought a title back to the city that he broke their six years prior. Couple that with the Cubs winning the World Series and people may think we are living in an alternate universe. But nevertheless, the Cavs come back this season as a more confident group and a group that is more comfortable with who they are. The pressure of winning a title is off and the team seems a little looser than they were last season. The constant talk of Kevin Love being traded seems to have faded away as he seems to be even further entrenched in this offense. And LeBron James seems to be more the orchestrator and less the dominant force he was last season. The Cavs raced out to a great start that set them right back atop the Eastern Conference. But as of the last three games, the honeymoon seems to be over. The Cavs have lost three straight games after losing their last game to Dwyane Wade, Jimmy Butler and the Chicago Bulls. And just like that, the pressure that was off the Cavs is starting to resurface just a little bit. But just like this is a new year, there seems to be a new set of issues that are facing the Cavaliers this season.

Last season, the play of JR Smith was excellent. He was very good defensively, turning into a guy could be depended on at both ends of the floor. And those lapses in judgement that plagued his career up to joining Cleveland had disappeared. After that great season for him, the Cavs and Smith were trying to come to an agreement on a contract. And after struggling to come to an agreement for most of the summer, the Cavaliers and Smith ended up agreeing on a four-year, $57 million deal. His shooting and defense were important to the Cavs and their success. The Cavs paid him thinking they were getting the more focused JR Smith back again. Well, that may not be the case so far. Smith shot 42% from the field, including 40% from the three-point line last season. But this year, those stats have fallen dramatically. Smith is shooting a paltry 30% from the field and his three-point percentage has also fell seven percentage points to 33%. And as far as the focus, well, there is this:

Needless to say, the Knicks version of JR Smith has shown up in Cleveland a little bit more this year and that is not a good thing. And for the Cavs, they better hope he comes out of the malaise that he is in right now. They need him to win a title and this version is not the one that can help them this year.

But the malaise is not just all on one player, it is the whole team, especially defensively. No one is defending the way they did last season. Sure, the offense looks to have improved this year and that was to be expected. But when you have teams like the Chicago Bulls that are meeting their total average points in the paint per game in the first half, then there is an issue. Not only in this three-game losing streak, but for the whole year, there have been issues with the Cavaliers defensively. The issues have been covered up more this year because the Cavs offense has been good enough to get them by. But as the season goes on, these type of lapses along with the blatant loafing on defense will not help them get where they want to go., This losing streak has shown that the Cavs are late on defensive rotations, lack rim protection and they also are not putting pressure on the basketball enough. And as a result of those things that are lacking, the Cavs have gone from tied for third defensively in the NBA to thirteenth in the NBA (a difference of six points a game). For the Cavs to get back to where they were, they need to tighten up and get back to the basics defensively. And what will probably end up happening is Tyronn Lue or LeBron James will end up having to get the ear of their team and lead them back to the things that got them the championship on the defensive end.

JR Smith and the defense are not the only things that are going wrong this year, but they are the most glaring of things that are not happening as well as last season. Of course, the new year has not even started and the Cavs have plenty of time to get things tightened up before playoff time. But as time goes on, habits area formed. And when habits (especially bad ones) are formed, then it is tough to break them. We know the Cavs are the class of the Eastern Conference, but their goal is much bigger than that. And for them to reach it, they had better tighten up and not let this little slide they are on spiral out of control. 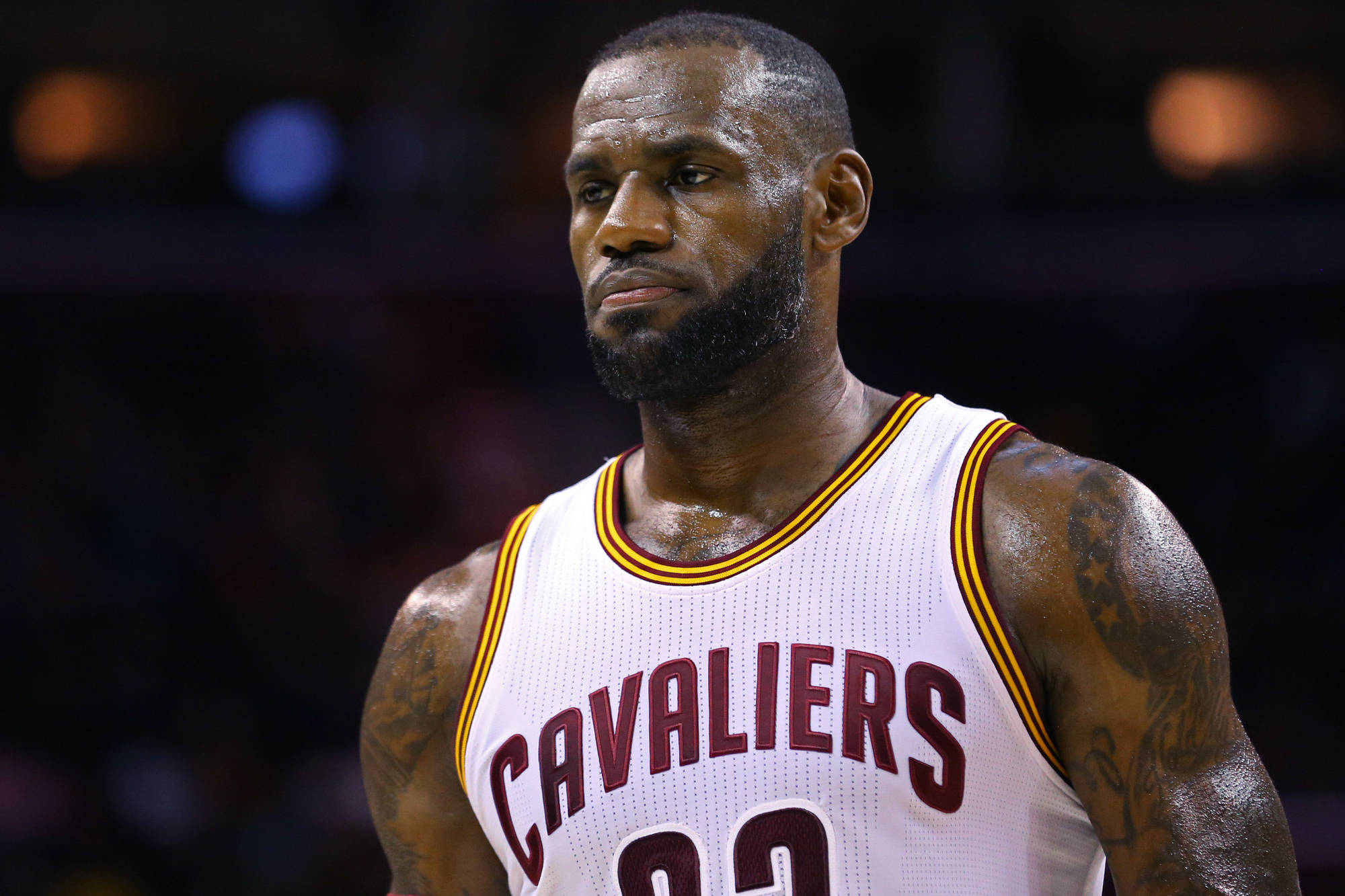