Sports, sports and more sports. That is what I love to watch, talk about and what I used to love to do when I was more active. And if you have been keeping up with my website, you can see that I keep up with just about everything that goes on in sports. The excitement of a fantastic play and knowing that you were watching when it happened is something that can make the hair on the back of your neck stand up.  And I truly have been living to catch these moments with the excitement of a kid waiting on Christmas. As soon as I would catch them, I would try to capture my thoughts and put them down as best as possible in my writing. This weekend, I was heading to Georgia for Christmas with my wife and daughter and I was excited to go down to Wrens, Georgia where me and my wife tied the knot six years ago this past September. I was also excited about getting to see my wife's family and the good food that we would be partaking of. But what I found myself most excited about was the sports that were coming on while I was down there, especially the sports on Christmas Day. On the way down, I was thinking of the Cavaliers/Warriors game and how good that game could be. And while I was also thinking of that game, I was also thinking of all the NFL action Sunday night between the Ravens and the Steelers. But Christmas Day had a different plan for me and it did not involving watching much sports at all.

Yes, to those that know me well, this sounds like something that is not possible when it comes to me. I have played and watched sports my entire life and those that know me know my passion for sports. But without internet service working well through my phone and with me not being around television much on Sunday, I did not have the opportunity to really see much. Missing these events, especially the big basketball game between the Cavs and the Warriors, was not what I had in mind. I thought that there was going to be some way that I could at least keep up with the game. And I thought I would be mad to not see the games.  But unlike what I thought would happen, I was not mad at all. In fact, I was calm and just periodically asked a score from a family member maybe once or twice. I was wrapped up in something that was more important than sports. I was wrapped up in spending time with family. There was eating, conversation and along with that, there was a secret Santa game, Bingo and a game of Taboo. My daughter was enjoying spending time with her cousins and other family members. My wife getting to see family members that she had not seen in a minute as well as some of her aunts and uncles and cousins. And me just taking all this in while enjoying that my wife's family treated me as one of their own.

Just knowing that I was unwillingly forced away from sports on Christmas and I enjoyed it put things in prospective for me. I enjoy sports and I will probably continue to enjoy them throughout the rest of my living days. But what you have to enjoy while you can is family. You never know when that last time you will be saying goodbye to someone. So when you have those times, put down the cell phone that is linking you to a game that you are interested in. Turn off that television that can take up so much of your time and put that time into figuring out how a family member is feeling and what they are up to these days. I have been guilty of doing things like allowing sports to run my life and not the other way around. And while I do have some obligations that have me doing more things with sports, I also have to learn more balance. I don't want to miss anything with my daughter. I don't want to miss important things with my wife. And if sports has to be put down to make that happen, then so be it. So many of us all get wrapped up in our teams and our sports that we never stop to smell the roses. But what we fail to realize is that once a rose is dying or has died, we may never to get it saved or even come back at all.

I hope everyone enjoyed their holidays with their families and friends. But in doing so, I hope all were not distracted by sports but consumed with family. And even though I did not plan on being consumed by family as much as I was on Christmas, I was surely taught a lesson and shown that sports can definitely take a backseat even more than it does sometimes in my day-to-day living. 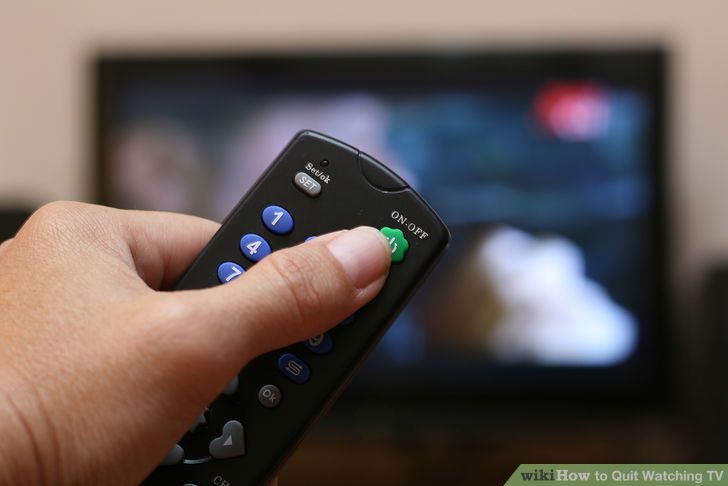