The End Of The Road For Amar’e Stoudemire

Amar'e Stoudemire was a young man that many knew about when he was finishing up high school. And although some questioned whether he would even be eligible to play college basketball, there weren't many that denied his talent. He was a man amongst boys even when he was playing against some of the top players in the country at his age. And ultimately, he made the decision to head to the NBA Draft instead of going to college. In 2002, he started his next chapter, as he was drafted ninth overall by the Phoenix Suns. Fast forward to 2016, and the career of Amar'e Stoudemire has officially come to an end. The talented big man has decided to sign a one-day contract with one of his former teams, the New York Knicks. And with that, he can now retire as a member of the Knicks organization. The NBA chapter for Stoudemire has closed. But what will we remember most about it?

When Amar'e came into the NBA with the Phoenix Suns, many were not sure what to make of him. Sure, he was 6'10' and athletic,  but there was not much else that many thought he could do. Early on in his career, he was a monster off the pick and roll, finishing often with thunderous dunks. But over time, Amar'e developed a jump shot. And when he and Steve Nash were paired together back in the 2004-2005 season, they helped carry the Suns to a 62-20 regular season record while reviving Phoenix. With the added dimension to his game along with the style of play (Mike D'Antoni was the coach of the run and gun Suns), Stoudemire was looking more and more like a guy that would take over the NBA. And there were few that would be able to dispute that. But unfortunately, that just did not happen for him. And all the success he had in Phoenix was essentially the high point in his career.

Stoudemire was always a talented player, but the injury bug hit him in the 2005-2006 season. He had microfracture surgery on one of his knees. Stoudemire would come back and play in the spring, but over time, the knees just would not hold up. His knees were so undependable that when he signed with the Knicks in the summer of 2010, the Knicks could not get his contract insured. And eventually, those injuries wore him down. The injuries to his knees and other places began to usurp the athleticism from his body. He became a shell of himself. And when that happened, that may as well have been the end of his career. Stoudemire was never really much of a defender in his career, but the cumulative injuries he had over his career just would not allow him to move like he once was able to. The thunderous dunks became less loud and more about finishing the play. And the bright lights that he first brought when he came to New York (he was excellent in his first year there) became to get as dark as an alley. Amar'e would go on to play five injury-riddled seasons for the Knicks until he was let go in February of 2015. He would sign with the Dallas Mavericks to finish the season and played last season with the Miami Heat, but it was clear he had lost what once was so special.

This chapter in Amar'e Stoudemire's life had to be one of excitement for him on the court. But the question would remain about what could have been for him. He may have been ever better had he not had the unfortunate injuries derail him. But even with that, Amar'e was a force in the NBA and was a solid citizen there as well. And as far as him retiring, I will remember him as a Phoenix Sun. That is where he had his best years of basketball. And that is where he burst on the scene, refusing to let everyone forget about him. With this conclusion to his career, Stoudemire can now walk off into the career sunset, knowing that he gave it his all. But unfortunately, it was not the career he probably thought it was going to be. 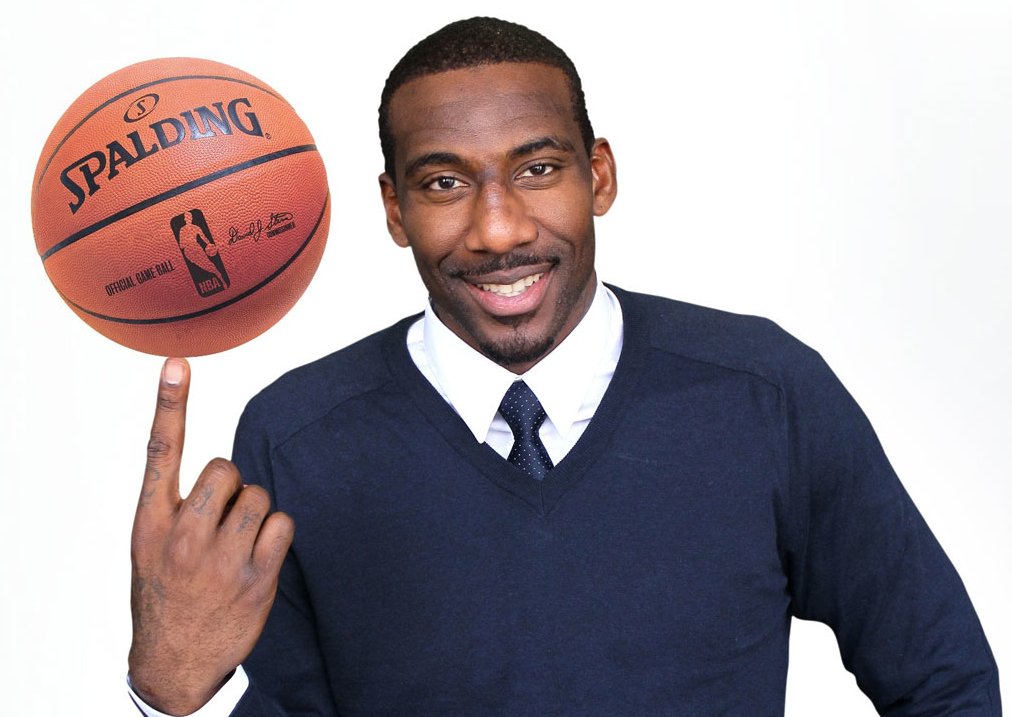