Tyler Summitt just completed his second year the Louisiana Tech University. He was 30-31 in his two years. The youngest head coach in women's college basketball was not having as much success coaching in the women’s game as his mom, legendary coach of the University of Tennessee Lady Vols Pat Head Summitt. But Louisiana Tech was going to stick with him as he worked things out. So imagine what happened when he dropped the bombshell he dropped this week about resigning. The 25 year old head coach announced that he was resigning immediately because of an improper relationship. And not only was it an improper relationship outside of his marriage (married his high school sweetheart, the former Anne “AnDe” Ragsdale in 2013), but the relationship was reportedly with a player on the team and he reportedly got her pregnant. Louisiana Tech accepted his resignation and it was made effective immediately. And as of right now, assistant and former Louisiana Tech player Mickie DeMoss will take over on an interim basis while the school searches for a new head coach. And just like that, the thoughts of Tyler Summitt later coming back to Knoxville to coach the Lady Vols have come to a screeching halt.

Tyler’s moment of temporary pleasure came crashing down with permanent consequences. He is now known as the coach who slept with one of his players. In women’s basketball, that is almost like a death sentence for a coach. Summitt most definitely cannot go into a home and recruit any women to play should he get a chance to coach again. The lasting impression of this relationship he had will make any parents apprehensive about him being anywhere around their daughter for fear of him approaching her. In the college game, the lifeline of coaching is recruiting, If you cannot recruit, then you cannot stay valid as a program. And eventually the program would die. Tyler may as well be branded with the Scarlet Letter at this point in his career. Coaching may not be something that he will be ever able to do again. And with one mistake, his whole coaching career has crumbled before it ever really got going.

But not only does his coaching career take a hit. His personal life is taking a huge hit as well. Tyler will now have to figure out what is next in his relationships. First, he had a relationship outside of his marriage that has been broadcast across the entire country. The feeling of this mistake being broadcast across the internet has to make him want to crawl in a hole somewhere. But more than that, it has to make his wife feel some type of way. There is definitely got to be some interesting conversations going on between Tyler and AnDe going forward and hopefully that will stay between them how they work through this. One question that will have to be answered is how long this has been going on because the player in question actually transferred to Louisiana Tech from Marquette around the same time that Tyler took over as head coach at Louisiana Tech. So this relationship could have been going on for a while before it was discovered. Add into the situation the fact that the woman in question is supposedly pregnant and this is very bad situation for Tyler and an embarrassing one for his wife to go through. It will be interesting to see how these two maneuver through this situation. But as of right now, Tyler is probably very embarrassed and AnDe is probably very hurt because her trust has been broken.

Tyler once had a bright light shining on his career. And many expected him to get better and better as he gained more experience. But we will more than likely never see how great he could have become. Because of one mistake, he now has to not only repair his marriage but his career. Whether he gets another shot or not is something that only time can tell us. But for right now, Tyler made a huge mistake and he is paying the consequences for it and his coaching career looks all but done. Hopefully for him, he is able to learn something from this situation and be better from it. It will definitely be an experience that will never ever leave him. And hopefully for all involved, the child will not bear the brunt of how he or she was conceived (should the woman in question go through with the pregnancy). 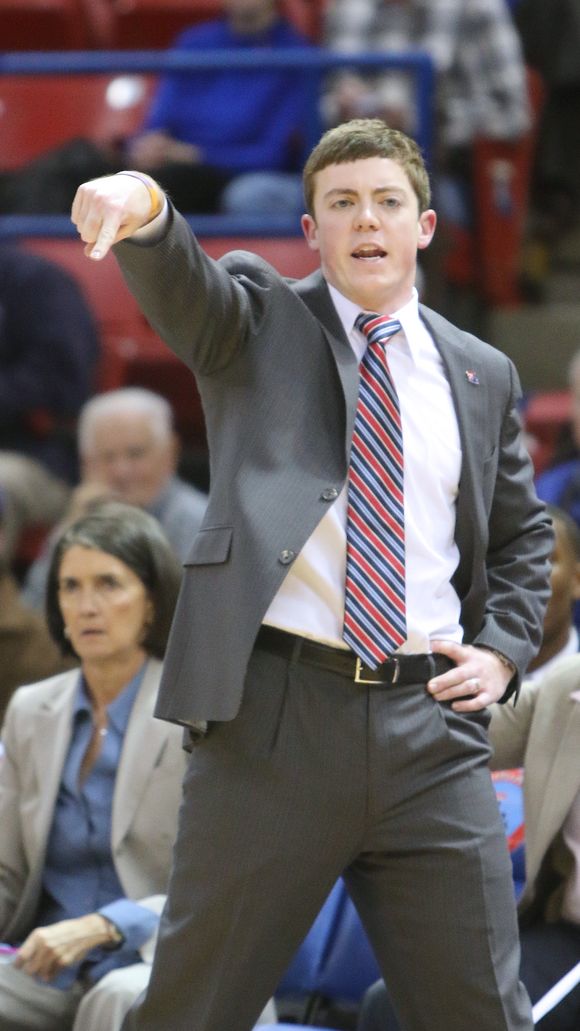