Atlantic Starr was a very popular band back in the 1970's and 1980's. The group, which formed back in Greenburgh, New York, recorded twelve albums from 1978-1999. They had some hits during the late 70's and early 80's. But it was not until 1985 that they had one of their biggest hits. "Secret Lovers" was released in 1985 on the As the Band Turns album. The song, which was about a man and a woman that are both married having a secret affair with each other, peaked at number 3 on the Billboard Hot 100 and number 1 on the Billboard Adult Contemporary list. It also laid the groundwork for the next hit they would have two years later, "Always". Atlantic Starr may not have been to the level of other bands that were out during their time, but they were one that many loved to listen to and "Secret Lovers" was one song that took them to new levels. Much like the song, there are some secret lovers out there in the sports world these days. You will probably never get them to admit their love for a certain player or team either.

The love that some have for players or teams can be expressed by them showing and telling everyone how much they love that player or team and what they do. But some show their love in weird ways. Just like in different relationships, some people express their feelings in a different way. It's what works for them and helps them function. Some fans get a certain type of feeling when they talk about some team or player they don't like. For example, there are many that hate the Dallas Cowboys that love to talk about them good or bad. While some may believe they are spewing out hate for a team, they are essentially showing you how much they are captivated by that person or team. Some would love to call that hate, but what it really is called is a weird form of delusional adoration. Secretly, that particular fan is up watching everything that player or team is doing. Not only are they watching, but they are taking notes whether it be physically doing so or making mental notes. But those mental notes aren't displayed at all times. Those notes are stored in memory, waiting to display their delusional adoration when the player or team they follow achieves some level of success.

The most interesting part of these secret lovers is the incredible way they decipher information. For instance, let's say LeBron James achieved a feat in the NBA that is mentioned all over the place. There will be many that praise him and what he has done and there will be some that go overboard in the praise. But just like you will have those that will praise him, there will be those that will take the feat and turn it into something that is a negative. Those type of fans like nothing more than to find a way to turn a positive into a negative and will go to any length possible to do so. The funny thing is that fans like this only end up making themselves look silly. Many times, the way they spin information and twist it has the makings of a great fictional movie. There is always room for those that will see things objectively and make sensible points and even folks that have their opinions. But opinions become an obsession at some point because those that same people creating those fictional movies to other posts that don't even mention that particular player or team. Truly amazing when people can find a way to bring someone in a conversation that they don't like isn't it?

The secret lovers honestly are just as bad as the people that openly gush over players or teams. And the thing is, they obsess about players and spend more time thinking about them than anyone else. Atlantic Starr spelled detailed a secret relationship that they could not let go in their hit song. As far as some fans, it seems like they won't let go of their secret love affairs either. Maybe one day they will let it be known what's really going on. But until then, they will be secret lovers trying oh so hard to hide the way they feel. 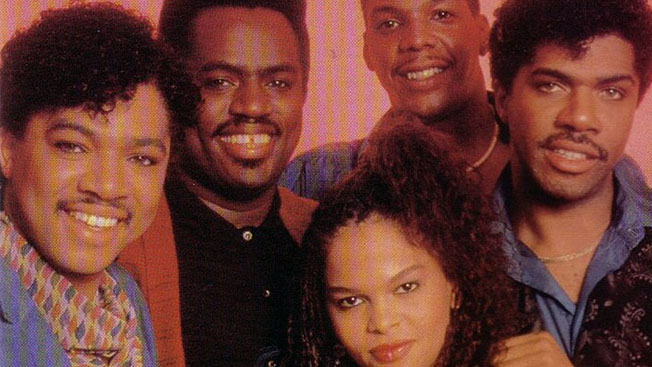