Athletes Are Humans Too

Sports is one of America's past time. People plan events around it like parties to celebrate the Super Bowl and there are even people that plan trips around visits to their favorite team's stadium or field. All in all, sports is a consuming factor in many people's lives whether we are watching it or playing it. As we all watch sports, we become familiar with players and teams. People can get on an emotional high when they make good plays and sad or angry when they don't make the plays to win the game. Such is life as a committed sports fan. But more than the sports being a sense of excitement, it also is a place where people go to escape the realities of life. Things like stress at work or in life can be forgotten for a few hours to check out your favorite team or player or even just watch a game that you have no rooting interest in. But what happens when the life you are trying to get a break from follows you into sports? Apparently for some, not much good happens.

Over the last year or so, there have been many social issues break into the sports arena. Whether it was the Presidential election, the National Anthem protest or the police shooting unarmed Black men, there have been people on both sides of the line on it. But one thing that has been evident is that athletes, predominantly Black athletes,  are paying attention. One Black athlete that has been very prevalent in speaking on social issues is LeBron James. The best player in the NBA has often been outspoken in his thoughts on issues that have happened over the last few years and most recently he was vocal about the events that took place in Charlottesville and the response by the President. You would think that people would love to have players speak out in regards to social issues, after all, that makes them human. But if you look at social media, the opposite has happened. Right now if you went to look up responses to social issues and statements that LeBron has made in regards to anything in the last year or so, I can bet that you will see some not very flattering comments. What you will also see if that there is a faction of people that believe players should not talk about politics. They believe that athletes should spend more time thinking on how to get better on the court or field rather than trying to be a better human being and wanting better for our world. Hate to tell those people, but athletes will probably not stop talking on social issues.

Whether those that are responding with the "stick to sports" mantra want to believe it or not, athletes are human. They bleed, feel pain and try to get better day by day just like the rest of us and you can guarantee that if they are not affected by something, then they have a friend or family member that is. So just because they have money or play a sport for a living, that does not mean that they should be silent to issues that affect them. Quite honestly, a lot of the reason folks throw out the "stick to sports" mantra is because they don't agree with the comments. When athletes say something fans don't want to hear,  some fans feel uncomfortable. I can almost assure you that if an athlete said something that those yelling "stick to sports" agreed with, there would be no comments from that crowd. What those people that try to steer athletes clear of comments on social issues need to realize is that sports is a microcosm of life. Sports is not some genre where players run around and forget who they are. If you were expecting players to run around like that, then maybe you were thinking they were cyborgs on the court instead of human beings perhaps.

Athletes can bounce a basketball and run a touchdown, but they can also speak and use their platforms to make change. The more people realize that they are human beings just like us, the better things would be. They have opinions just like we do and although we may not agree with all opinions, having athletes that are aware and involved in everyday life is something that should be happening more regularly. Besides, they are not going to be athletes forever. What if someone told you that you could not speak on an issue because you were a plumber or an electrician or a sanitation worker? We don't put those restrictions on any other profession so we shouldn't put them on athletes either. 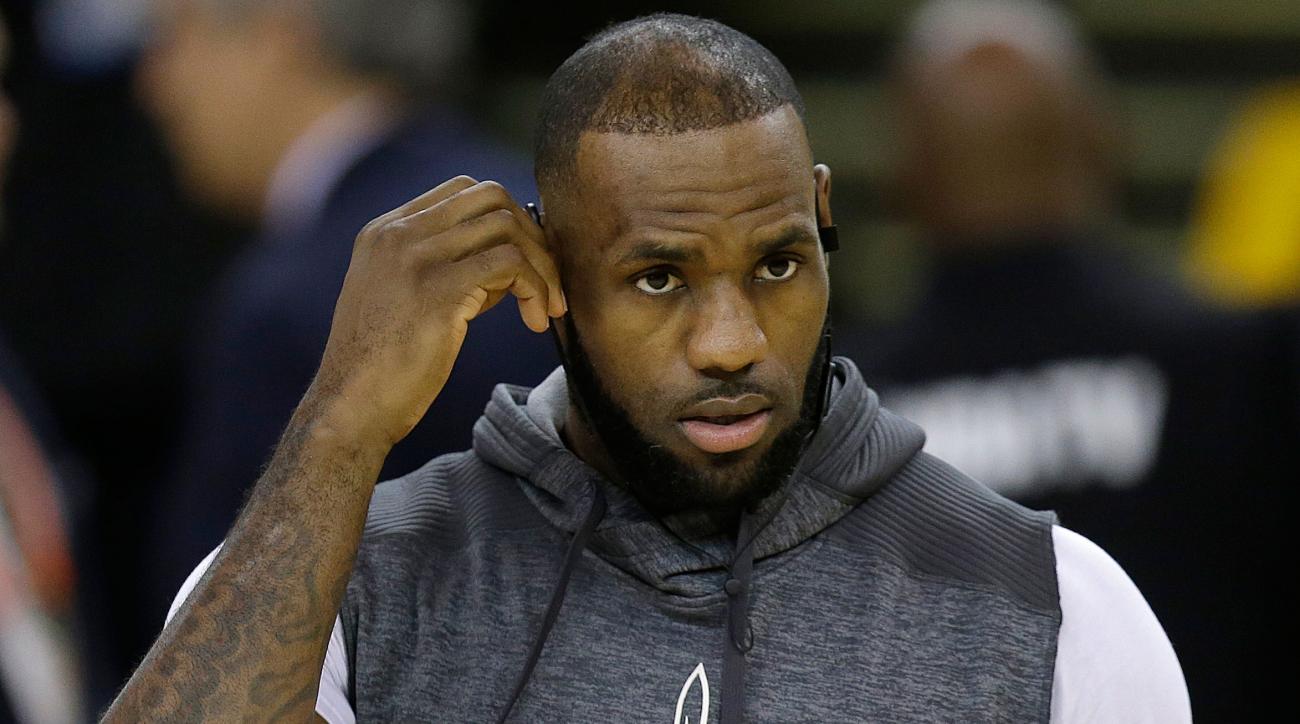