The Nashville Knights dominate the Dream

The Dream came out fired up, as they scored the first touchdown of the game on a long touchdown pass. Being that the Knights have not been down much, it was going to be interesting to see how they responded. Well, they responded with more force and more domination.

After scoring 16 straight points, the Dream scored and brought themselves to within 16-14 heading into the second quarter. At that point, that's when the Knights turned up the pressure and began to force their will on the Dream. Nashville would score 78 straight points throughout the last three quarters of the game, putting up an eye-popping 94-14 score on the scoreboard.

The Dream would score one touchdown in garbage time, but at that time the game was over. Jade Randle was routinely in the endzone along with NeNe Gleaves and Dominique Maloy as the Knights flexed their muscles on the Dream while moving to 3-0 on the season.

Here are some highlights of the game:

The @nashvilleknights put up 40 points in the 2nd to take a 56-14 lead to the half over the @denverdream_lfl . #Domination #LFL #KnightUp #KnightTimeIsTheRightTime

The Knights moved to 3-0 with that dominating victory. They look to finish the season 4-0 next month as they take on the Omaha Heart on July 7th. 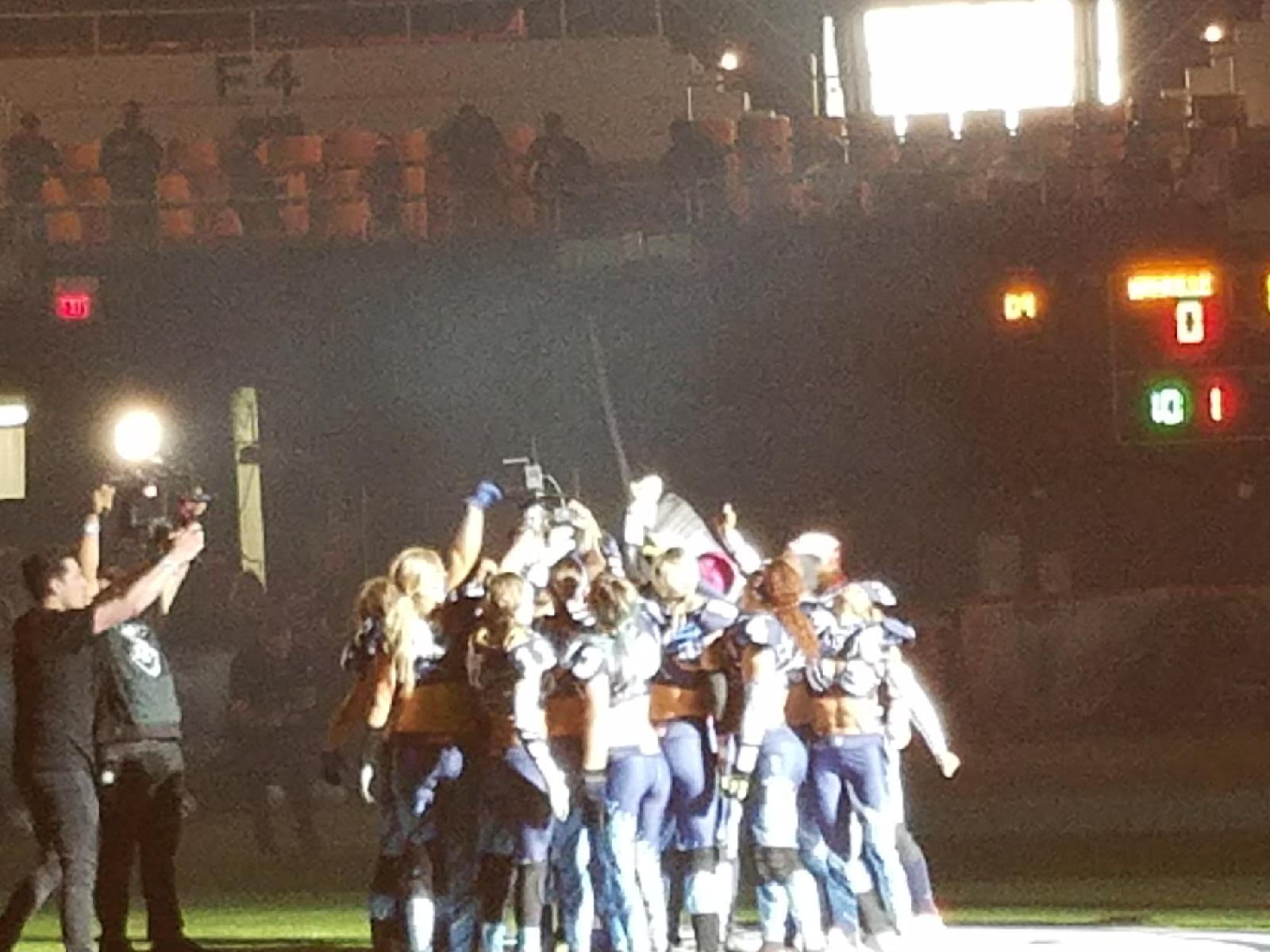