The Real Deal On Media

Sports used to mean a certain thing for sports fans back twenty years ago. Sure, fans still argued about sports then, but sports media was a totally different thing at that time. There was not as much personality as there is now and there was just reporting of the sports. But over time, things have definitely changed. Gone are the typically vanilla media coverage that we used to see and now many outlets are distinguished by the type of style of confidence they display in their work. And as oppose to back then, there are millions of outlets that talk sports, all trying to distinguish themselves to earn your trust. But along with that, the bad side of media started to show it’s ugly head. In a rush to get the story out fast enough, there are some that conveniently leave out certain facts. And along with that, some tend to have some slanted views that their speech or articles support. All in all, that leads the people that read and watch the sports news to certain views. Because of the change in social media and media alike, more and more don’t think for themselves as much as they used to, instead believing whatever they read as the truth.

Fox Sports’ Mike Hill is a veteran in the media. He first got started back when he was in the Air Force over 21 years ago. “I was working as an anchor in NSA while doing an internship at Fox 45 in Baltimore when I first got started. I got my first job in Hagerstown, Maryland two months after my internship,” said Hill. Anyone that recognizes Mike Hill and his flavorful, opinionated sports talk may want to realize that it was not always that way. “When I first started, I was trying to be a sportscaster and be like everyone else,” said Hill. “But while I was sitting in a staff meeting, I decided to just be myself and have fun.” And from there, Mike’s career got the kickstarted. “The sports director at Hagerstown, Bruce Cunningham, saw a tape of me letting go and being myself and told me that’s who I needed to be all the time and I have been doing it ever since.” From his many different platforms, from WKRN Channel 2 in Nashville to his current platform at Fox Sports, Mike has always been the guy that says what he feels and makes no apologies about it. And that is what makes him one of the best media personalities out there. And that is what also had him privy to the ways of media and how media can be.

Mike’s voice is unique to him, but when speaking on media, he definitely had some things to say about how it can be in the media world, “There is lots of biases in media. No one should think that they don’t exist,” said Hill. But when speaking specifically how sports media can be bias, Hill also had this to say, “Lots of times, the biases in media have to do with Black and White. Lots of times, white athletes are portrayed different than black athletes. White athletes seem to get away with a lot more than Black athletes it appears. For example, Ben Roesthlisberger has his past rarely brought up. Meanwhile, Michael Vick’s still gets his past brought up.” Hill is not speaking anything that most of us did not know. But coming from someone who is a veteran in the media, it should strike you a little bit more. He also said one thing that media does as well. “Even though a lot of it is black and white, there is a lot of it that is covered based on how you feel about an athlete. Even though we are in media, we are human still.”

After speaking with Hill, you come to realize that much of what the media puts out there, the public rolls with. Not just in sports, but in media across the world. The ability to think on your own has been replaced by people absently believing what one person says to them and taking it as the gospel. But what we really need to do as a society is take media for what it really is: people supporting their opinions with what they say. The proper response is taking that information and drawing your own conclusion and not allowing media to steer your thoughts. If you allow yourself to get steered by media and their thoughts, then you are getting closer and closer to stopping thinking. Mike Hill is one of the good guys in media and one of the best out there, but even he will tell you that you should not take everything that media says as the facts. Study on your own. Don’t let someone else do the homework for you. You will never grow that way at all.

For more sports talk, feel free to follow me on Twitter or check me out on Facebook. And check out Mike Hill as he displays his talents all over Fox Sports. 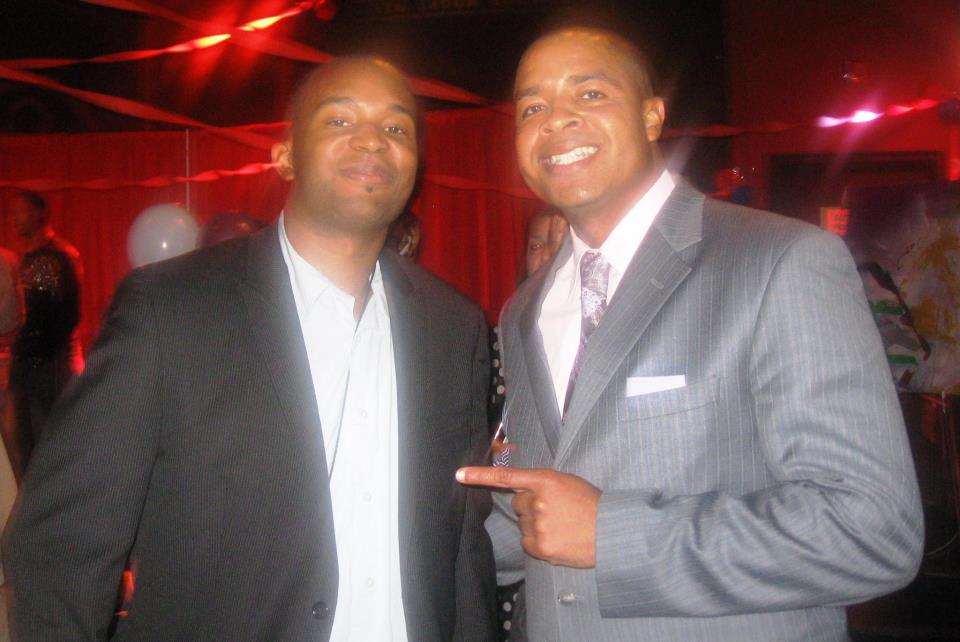