Making a difference. That’s what it’s all about. Former NBA player and current international basketball player Devin Green is about to embark on a journey that will help others around him. But honestly, this journey started for him way back in Akron, Ohio where Green was first born. Green lived in Kent, Ohio where he essentially grew up with just his mom, “My real dad left when I was seven and my mom, she did the single parent thing with me and my older brother.” But even though Green ended up playing basketball, his first love was football. That quickly changed when he was around eight years old.

“I remember playing on this one team and it was funny because my grandfather took me and my friends to the games sometimes. We asked him after the game if he would take us to eat. He said if we win, I will take you to go eat. Well, we went undefeated that year. My grandfather was telling us ‘Man, y’all digging in my pockets'." That began Green's love affair with basketball.

It was at the age of fourteen where he truly started to learn about helping others.

“When I was fourteen, I ended up moving with my godparents for a better opportunity for basketball. My mom was a great mom and she allowed me to move to pursue my dreams.” Green would attend Kent Roosevelt High School his freshman year, transferred to Butchel High School his sophomore and junior seasons and then finished high school in Columbus at Beechcroft High School his senior season.

“Going to live with my godparents not only gave me a better opportunity for basketball, but it helped me to grow as a man. They helped me through how to handle difficult situations as I was growing up.” Green also grew from 5’7” to 6’5” during that time. He became a college prospect and chose to attend Hampton University in Hampton, Virginia.

At Hampton, Green not only had to adjust to a different atmosphere but a different position. “In high school when I had my growth spurt, I was still playing point guard. “When I went to college, I got switched to small forward.” Despite the position change, Green had a career average of 14.3 points per game at Hampton (2001-2005). But even with his scoring average and the level of success he had with the Pirates, he went undrafted into the NBA. But there was one team that noticed his skills and that was the Los Angeles Lakers. Green made the team as a rookie free agent and played all of the 2005-2006 season before getting cut in his second season. 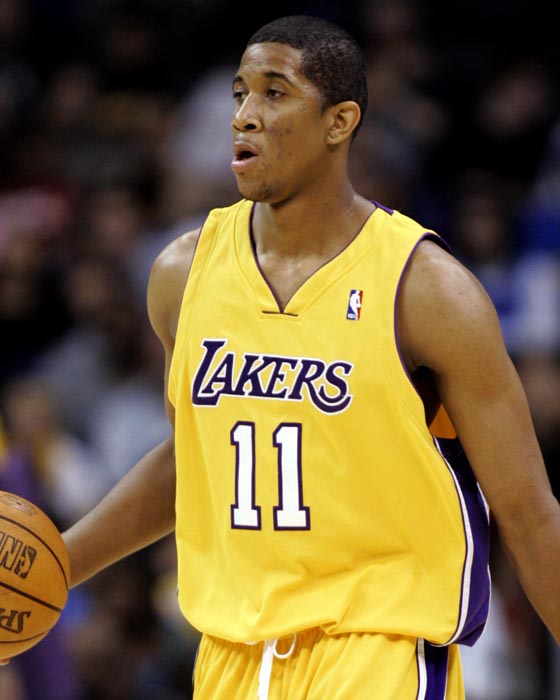 Green’s career did not end there, though. He went back and forth with trying out for NBA teams and playing overseas from 2008-2012 and finally decided to play full-time overseas after his last NBA training camp with the New York Knicks. Green currently plays overseas, and while his career may be heading towards the end stages, life after basketball goes back to the help he was given along his journey in basketball. 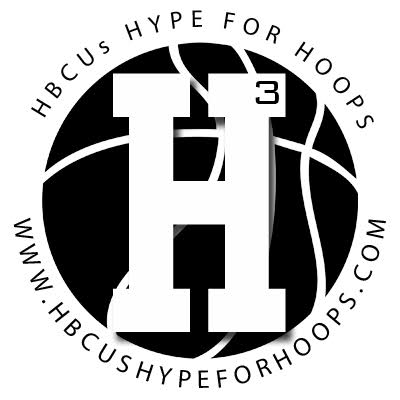 Green is starting his own platform, HBCUs Hype For Hoops, with a unique focus. “I want to shine a light on HBCU basketball programs and give those kids more exposure.” Green made it to the NBA from an HBCU, but he knows not all will be able to say the same. He sees that kid that may be like himself and aspire to play at the next level. Green wants to lend that helping hand.

“I was sitting there and thinking that it would be great for these kids to take ownership in someone actually covering their whole situation. When I came out, I found it kind of odd that there was not coverage of HBCU basketball. It was something I have thought about my entire career. I want to give these kids something to look forward to.” Green has been in their shoes, working as hard as they have and desiring to show the world their talents. He wants to help them in any way that he can.

Green's journey started as a youngster with someone helping him out. Now, greater times have come and the next step is him reaching out his hands to help others the way his mother helped him by letting him live with his godparents and how his godparents helped mold him into the individual that he is today. Green is looking to make a difference one story, video and interview at a time. 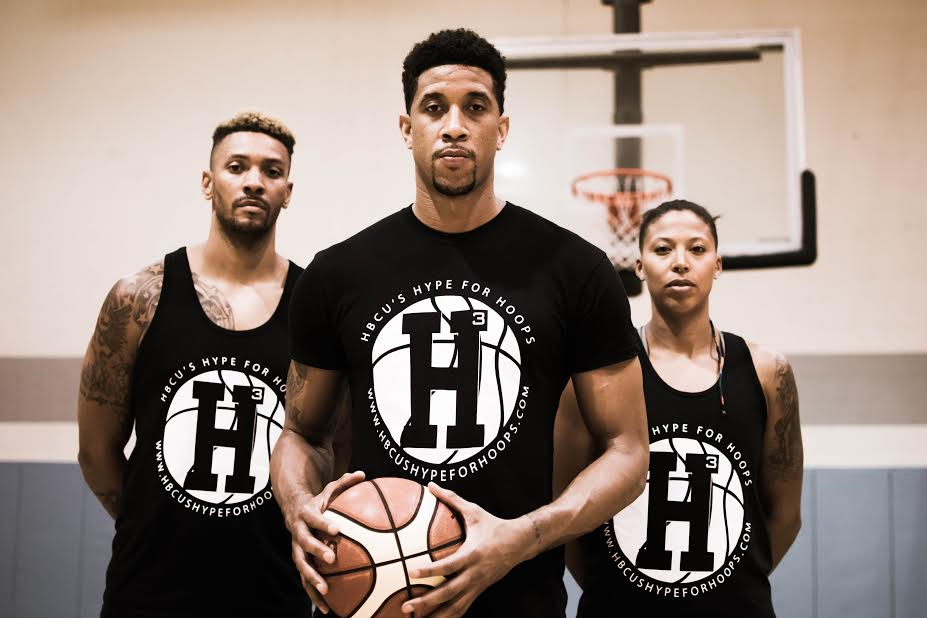