A little over eight years and we are still trying to figure it out. This back and forth relationship has been the highest of highs and the lowest of lows. Each time I think the relationship has hit it's peak, only to be brought back down to reality. And at some points I have met other intriguing options, but here I am, staring it right in the face once again. I cannot escape you because you have a hold of my heart strings. The same heart strings you never knew existed when we first met. 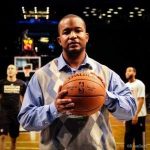 The initial relationship began on accident. I wasn't supposed to be in the moment and neither were you, but after listening and hearing the voice inside me telling me to take on this challenge I was offered, I took a chance and stepped out of my comfort zone. At first our dates were slow, often still trying to figure each other out. But after the first four months, I decided it was time to put it into overdrive and give it all I had. I was determined to figure out what we did or did not have in our relationship.

In that one year, the dates picked up and it didn't matter what time the date was, I was always ready for it. We would go on a few dates out of town as well during that time and the energy was always electric. Along our journey together that year, we would have a meeting with someone that would give us an opportunity to showcase our relationship on the next level.

That showcase lasted all of a year and a half. And although it was fun, the time had to end 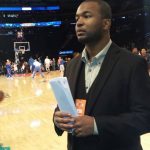 as we did not fit in that specific limelight anymore. Out of the limelight, things began to get rocky yet again. Were we going to make it through after the setback we suffered? We stuck it out, taking on smaller spots to shine our light together and with that, more people were encountered. It was fun, but it wasn't the level we were used to be seen on. Plenty were still lauding our relationship, saying they wanted to have what we had, but I felt they just did not know what they were talking about.

Over the next few years, the lower-level limelight began to become frustrating and toxic to our relationship. Although I loved her, we just were not working out the way she thought we would from the beginning when she sparked my interest. Then an idea came about just like an explosion in my brain. We were so focused on being in the limelight that we forgot about the love we had. And what better place to focus on making the love better than to keep it between us two?

The love affair we had would spawn many opportunities to get in the limelight again, meet well-known people that we rubbed shoulders with and experience euphoric highs. Yet here we sit going into 2019 and we have yet to make it where we want to go. Do I stay or do I go? 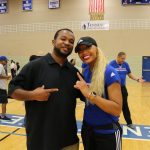 After picking you up and cultivating the relationship, that thought of leaving quickly evaporated as I remembered the warm feelings you gave me, the long and short dates we had, the times you comforted me when I wasn't feeling my best and the times you gave me tough love.

Year nine is coming and we have yet to reach our climax. We admittedly are still learning each other and although we express our frustrations with each other, we still find our way back even if I take a vacation from you. You and I will forever be intertwined because you help make me who I am. I love you.

Thank you for being you, 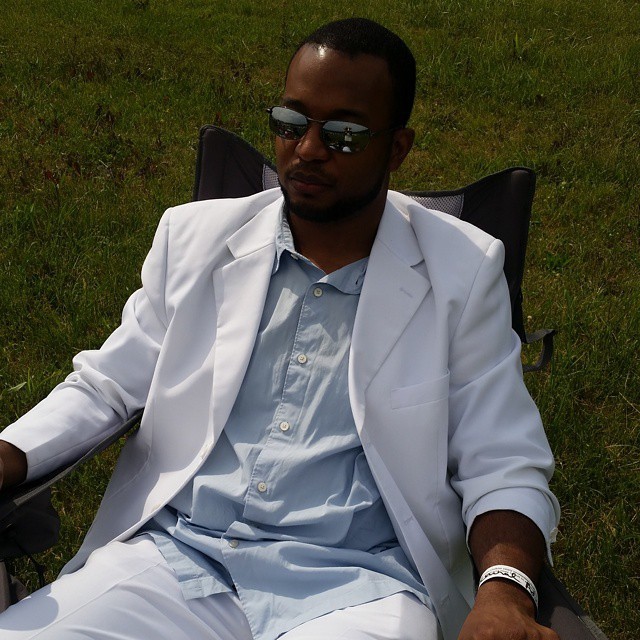 Writing, what an interesting relationship we have had over the years.

Photos from what our relationship has brought us in 2018. I look forward to how we are going to grow together in 2019. 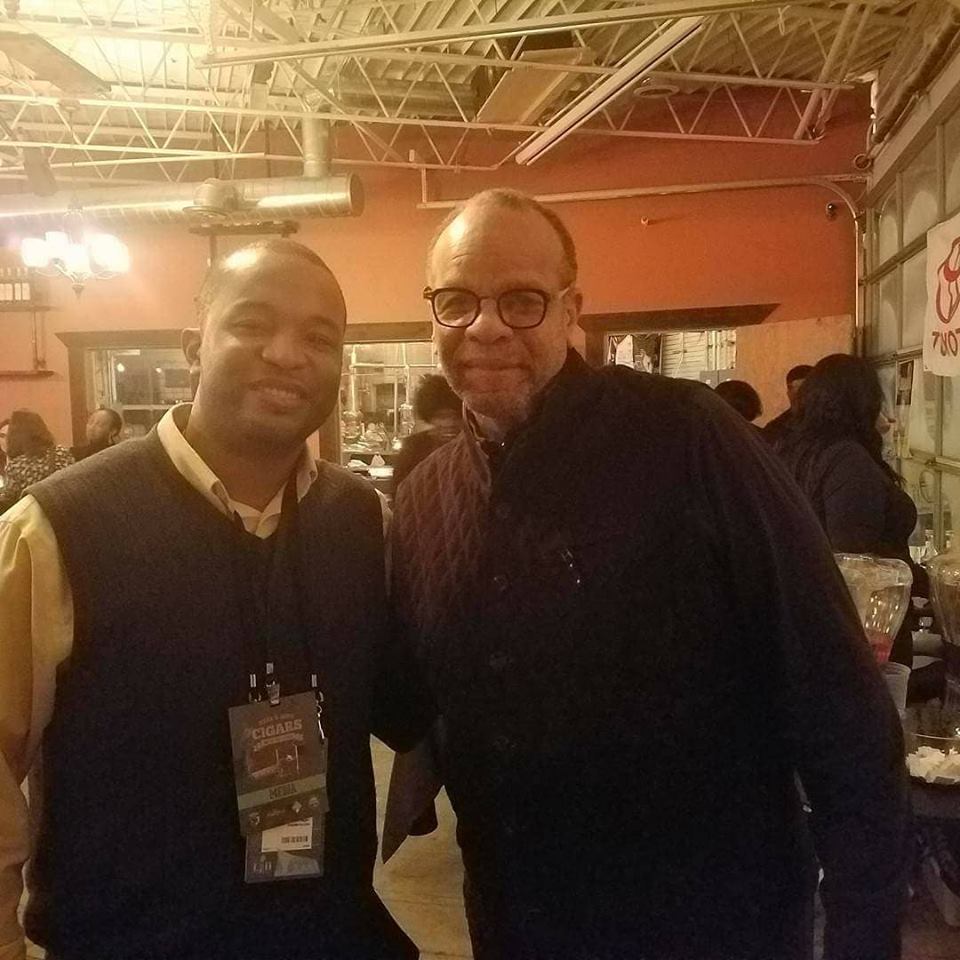 Mike and The Undefeated's Bill Rhoden in Minneapolis enjoying the festivities. 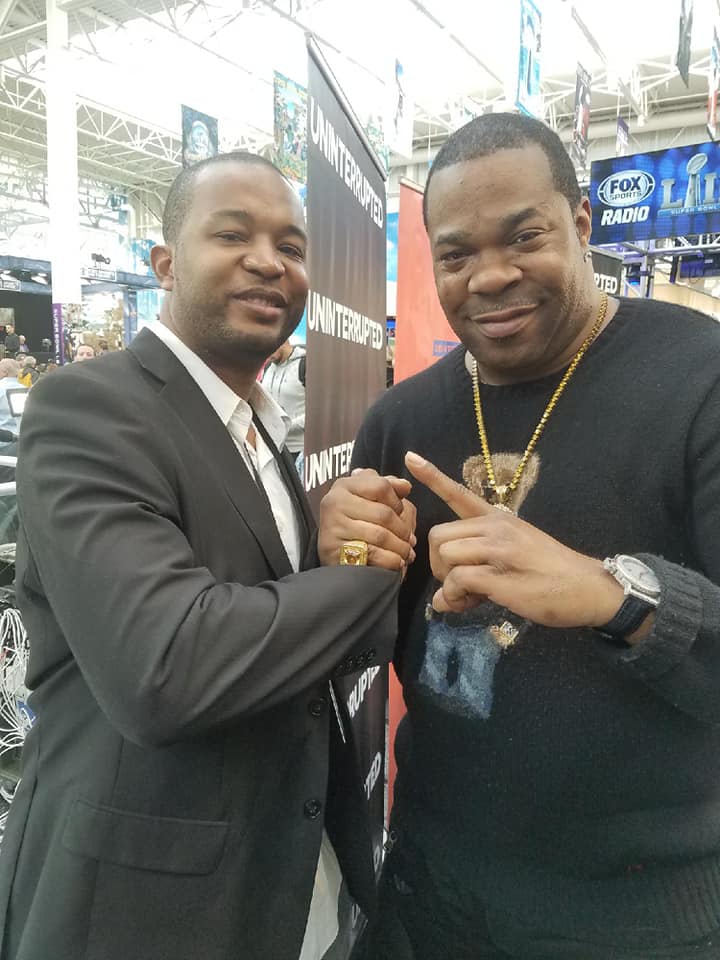 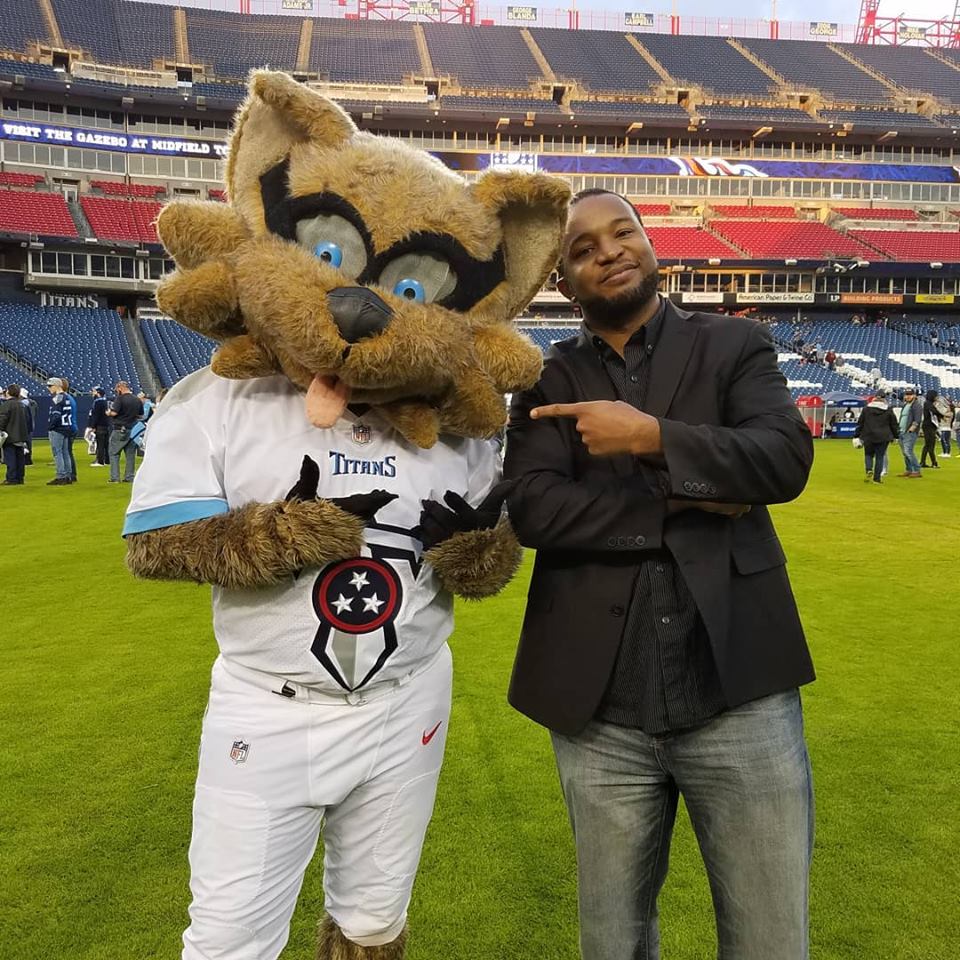 Mike and Titans mascot T-Rac at the Titans draft party. 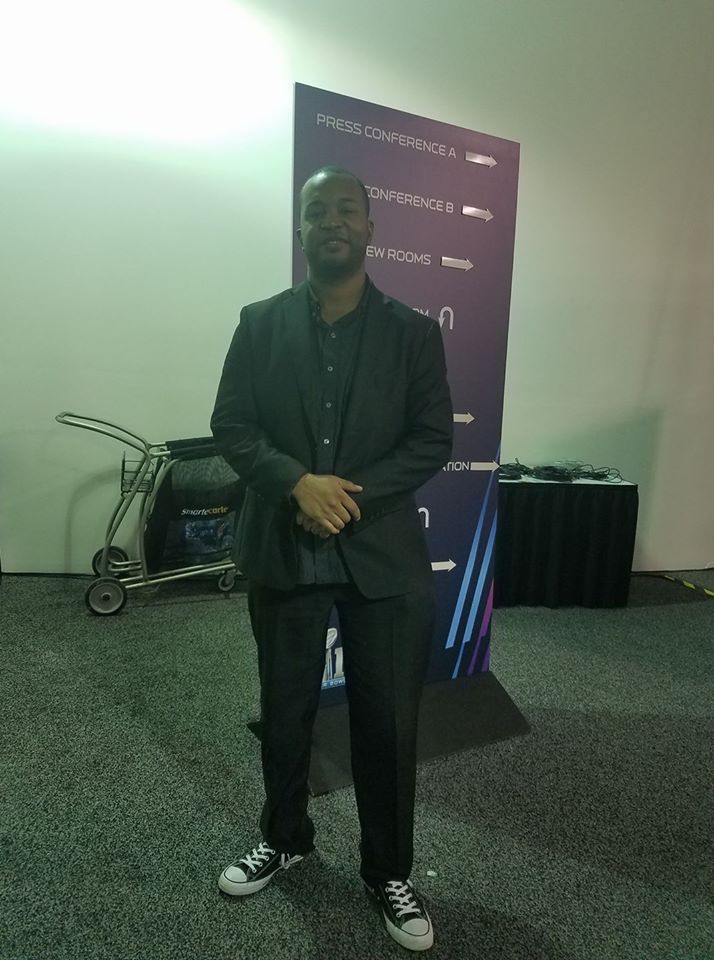 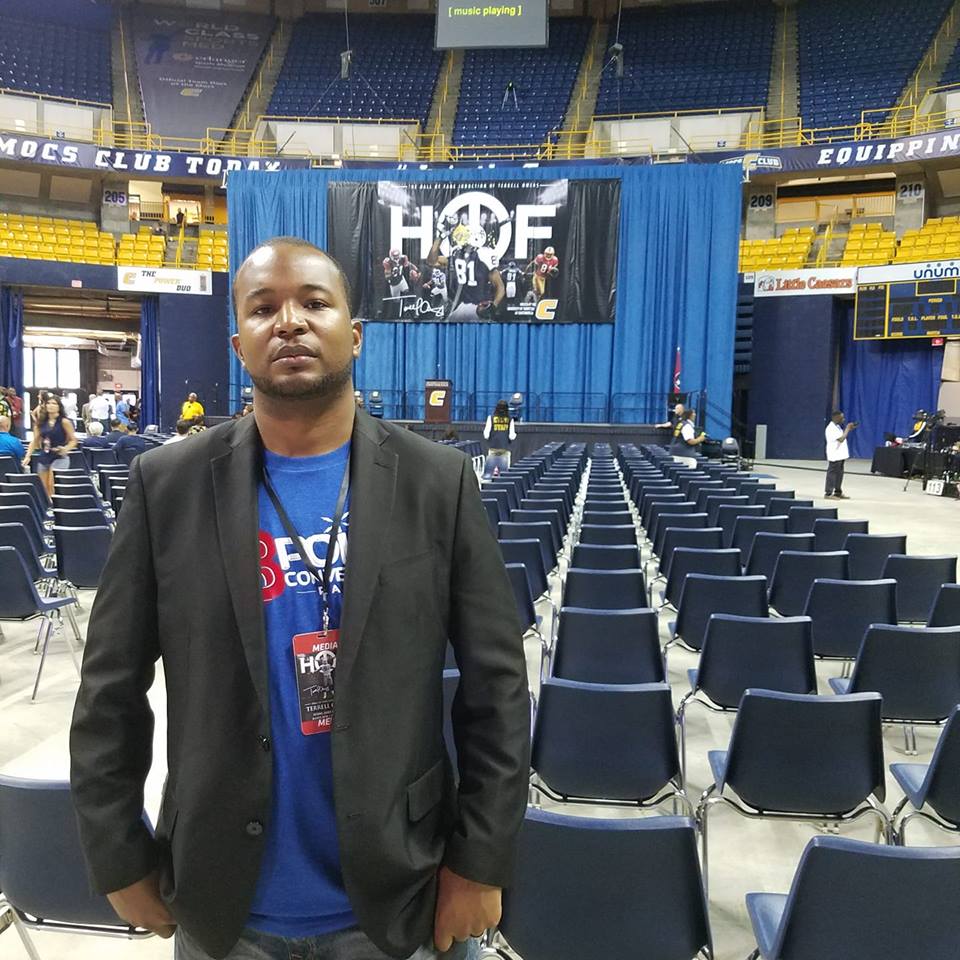 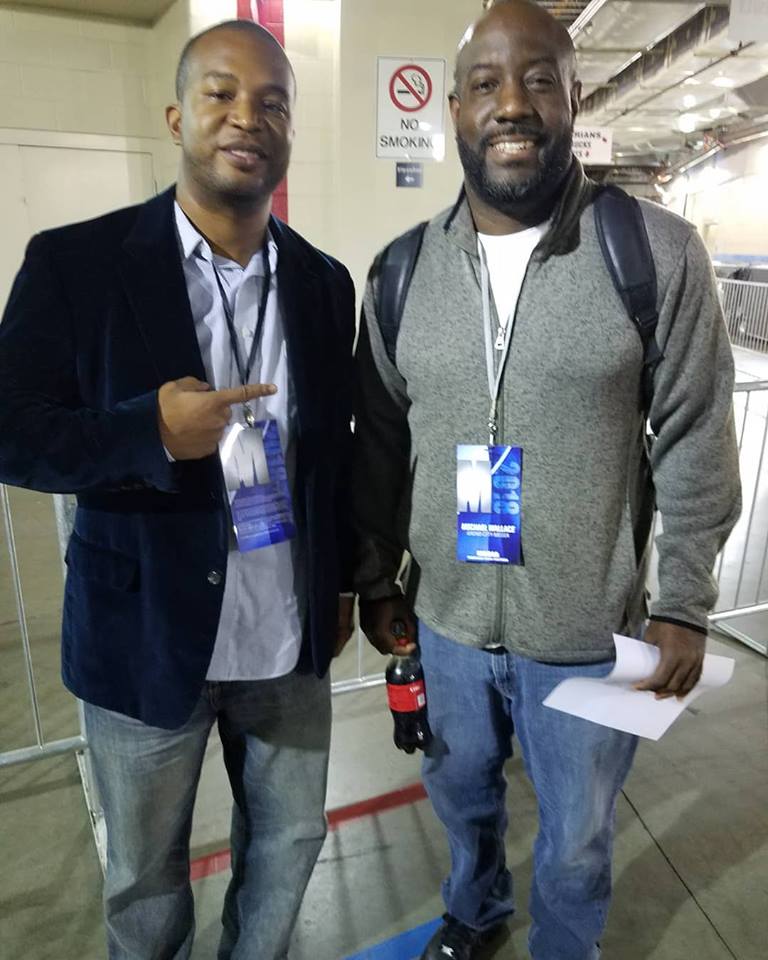