Offense is the thing that everyone talks about all the time. They talk about how pretty the game is with less physical play. They talk about how offenses are ahead of the defenses. But on the flip side, there are people that talk about how the game has gotten softer since the league began to take away the big hits. And how defenses have so many things to overcome to stop offenses. Either way it goes, offense seems to be the main topic of conversation among many when it comes to the NFL. But of course, there has to be some defense played. After all, there has to be someone stop somebody sometime. And in the fantasy world, defenses will be needed because they can score points as well. Add in that they are included with special teams and you got a whole unit that can give you some points in your league. Some would think that this is an easy task looking at some of the dominant defenses out there. But unfortunately, it just isn't as easy as it seems. For those that need some help getting their defense and special teams, let me give you some tips to help you get the right defense and special teams for you.

The biggest thing to look at is balance. Of course that is a word used more when describing offense more times than not in real football. But you have to be able to have a solid defense and a solid special teams unit. Having an overbalance in one can be overcome at times, but the law of averages will always catch up to you. And if you have a weak special teams unit and a good defense, some of those points you could have earned will go away. The same thing goes for special teams. You cannot have a star return guy and kickers that stifle the return game of the opponent with a lousy defense. That return man could take two touchdowns back, but if your defense gives up 30+ points, then that negates some of the great performance. And when that happens, the losing of points could end up costing you a win or two and having you outside the playoffs.

But balance is not the only thing that is needed. It is good to have a solid defense, but you have to have a playmaker on each level or at least two of them. Having a playmaker offers the opportunity to take away the football and score touchdowns. Each team has some of them, but not many have them at all three levels. Of course, defenses are usually taken later in the draft, so essentially it could be up to you as to when you want to pull the trigger. But if you at least have a combination of two guys that can rush the passer, is a big hitter or is a ballhawk, then you are winning. A combination like Seattle's Michael Bennett and Earl Thomas would be a good one. And of course, it never hurts to have a playmaker receiving the football on punts and kicks. But what would be even better is to have a guy that can do both and do both well. A guy like Darren Sproles of the Eagles or Tyler Lockett of the Seahawks are players that come to mind that could scare some teams. That and a solid defense will make you a winner more often than not on the defensive/special teams front.

In fantasy football, the phrase "defense wins championship" is non-existent. But that does not mean that defense is not important. Combine that with the fact that they have special teams together with defense and that combination becomes one you have to look at a little bit differently. Balance is the key word and that is something that many will have to find with these two entities as one. And if no balance is found, then you will have to suffer the consequences. 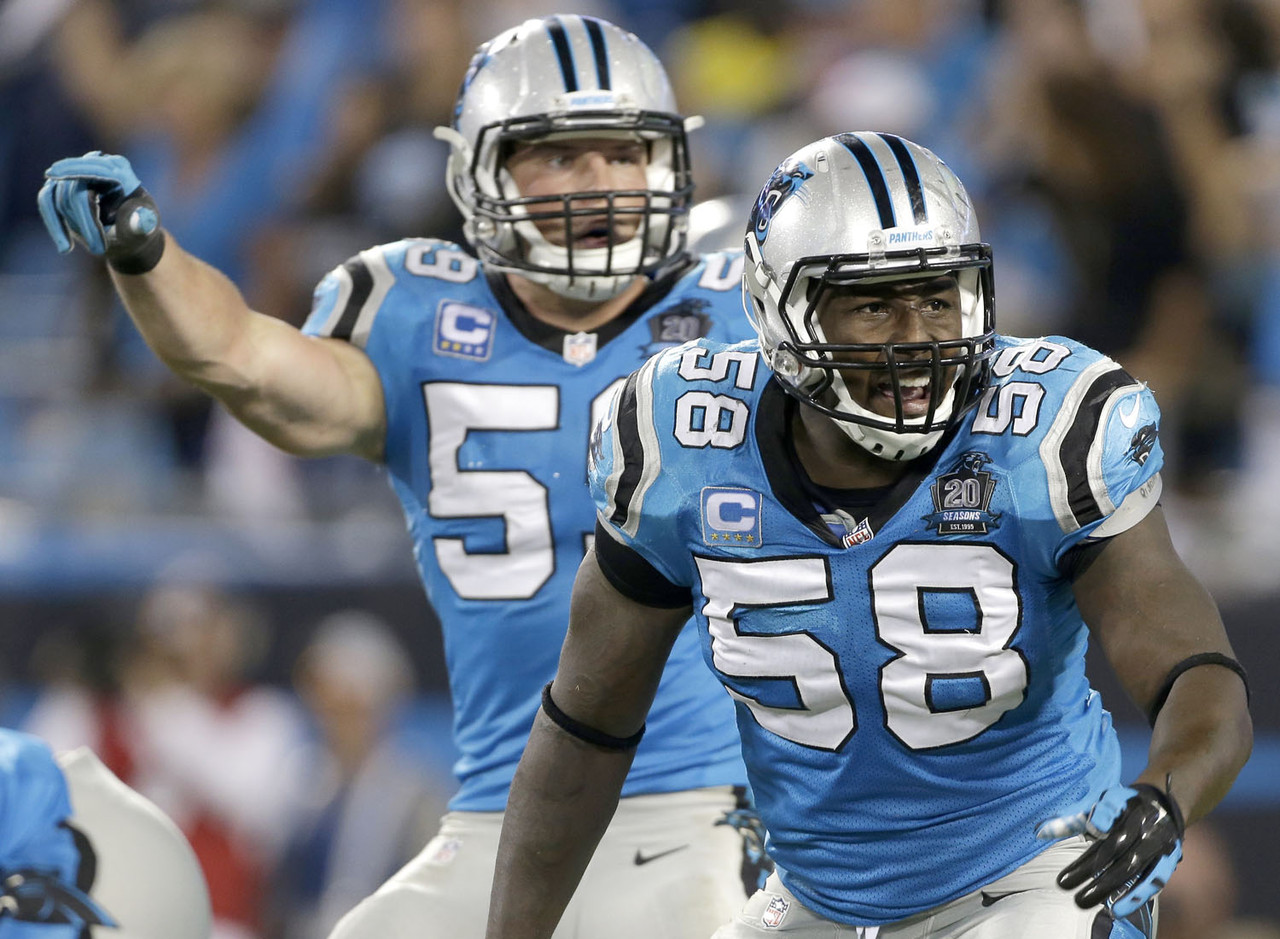