Blake Barnett was highly-touted coming out of high school in California in 2015. The former five-star quarterback could have went anywhere and played college football. But in looking at schools, he decided to attend the University Of Alabama. When he committed there, many expected him to be the quarterback of the future there. And when he was named the starter this season after redshirting his first year at Alabama, the thoughts were that he would finally step into the role that quarterbacks like AJ McCarron, Blake Sims and Jake Coker played. Well, that starting time ended for him about as fast as it started. Barnett was replaced in the opening game versus the University of Southern California by true freshman Jalen Hurts and he never gained back that spot again. After that disappointment, Barnett has decided that he would be best served to go somewhere else. He has withdrawn from Alabama and decided to leave to pursue his college football career elsewhere. Transfers happen all the time, but Alabama head coach Nick Saban's response was quite interesting.

When speaking on Barnett and his decision to leave, Saban wished the best for Barnett and recognized that only one quarterback can play on the field. But in his speech, he also talked about the fact that he was leaving and said the following: "There's certain pride people have in competition. There's certain things I was taught growing up about not quitting and seeing things through. I think if I'd come home and told my dad that I was going to quit the team, I think he'd have kicked me out of the house. I don't think I'd have had a place to stay. Sometimes you didn't have the choices." Saban would go on to say that players having options is not a bad thing as well in his speech to the media. But in listening to his speech, it seems like he was wanting it both ways and talking out of both sides of his mouth. But this talk is not exclusive to Saban at all. Quite honestly, this is the environment that the NCAA provides for kids. They make players pay when they transfer through having to sit out a year if things did not work out the way they wanted. And not only does that happen, but in some instances, coaches and fans criticize players for leaving before finishing their eligibility at the university they support. But what happens when a coach leaves does not quite go down that way. A coach can leave a university and it can be talked about as a "business decision" and "doing what he had to do". No one really talks about that coach's decision being selfish or quitting at all. You see the irony here?

Criticism for leaving somewhere that you are not happy really should not be happening unless you're gonna do the same for coaches. Coaches leave and go as they please a lot. They also break contracts when they leave to go somewhere else a lot of the time. But where is it the talk of "sticking it out" and "seeing things through" there? Saban, for example, was the coach at LSU and abruptly left while in contract for the NFL and the Miami Dolphins. No real explanation or anything. Then he gets to the NFL and tells the Dolphins he is not leaving for the vacant Alabama position. And as soon as that comment hits, he comes back and shows up at the University of Alabama. Saban, although a great coach, is the wrong person to be talking about sticking it out and things like that. But he is not the only coach that does these type of things. And he probably will not be the last either.

Coaches are made out to be the all-stars while the players don't get much of the credit at that level. And just like the coaches are the stars, they are also allowed to play by star rules. Those star rules allow them to play by a different set of rules on the backs of the college players they coach. All the while the players have to play by the actual rules and don't get any of the same perks. Doesn't seem right does it? Well, the NCAA seems to think it is and coaches like Nick Saban does as well. Kids deserve to be happy like coaches do when they leave. And they should not be persecuted for it by coaches when coaches leave for an opportunity at a moment's notice. 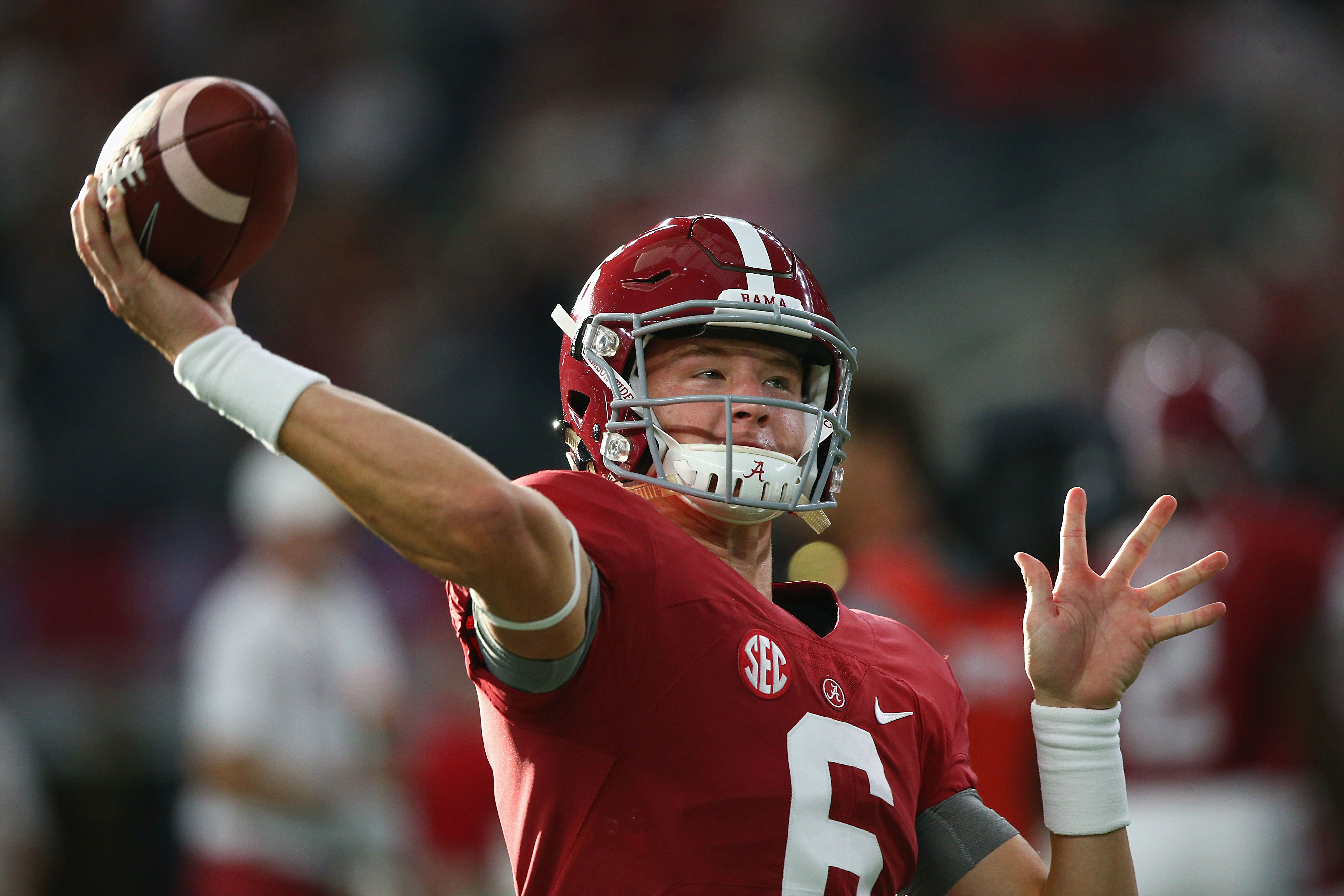