Jason Croom is getting ready to make himself known on a bigger stage. The tight end is preparing for life after college at the professional level. Leading up his first exhibition for the professional scouts, the Tropical Bowl, Croom can be seen after practice on Saturday on the field catching passes in the endzone and working on his footwork as well. And on Sunday, Croom shined, catching three passes with two of those being touchdowns. But for the physically-gifted tight end, the dream of playing almost never happened. 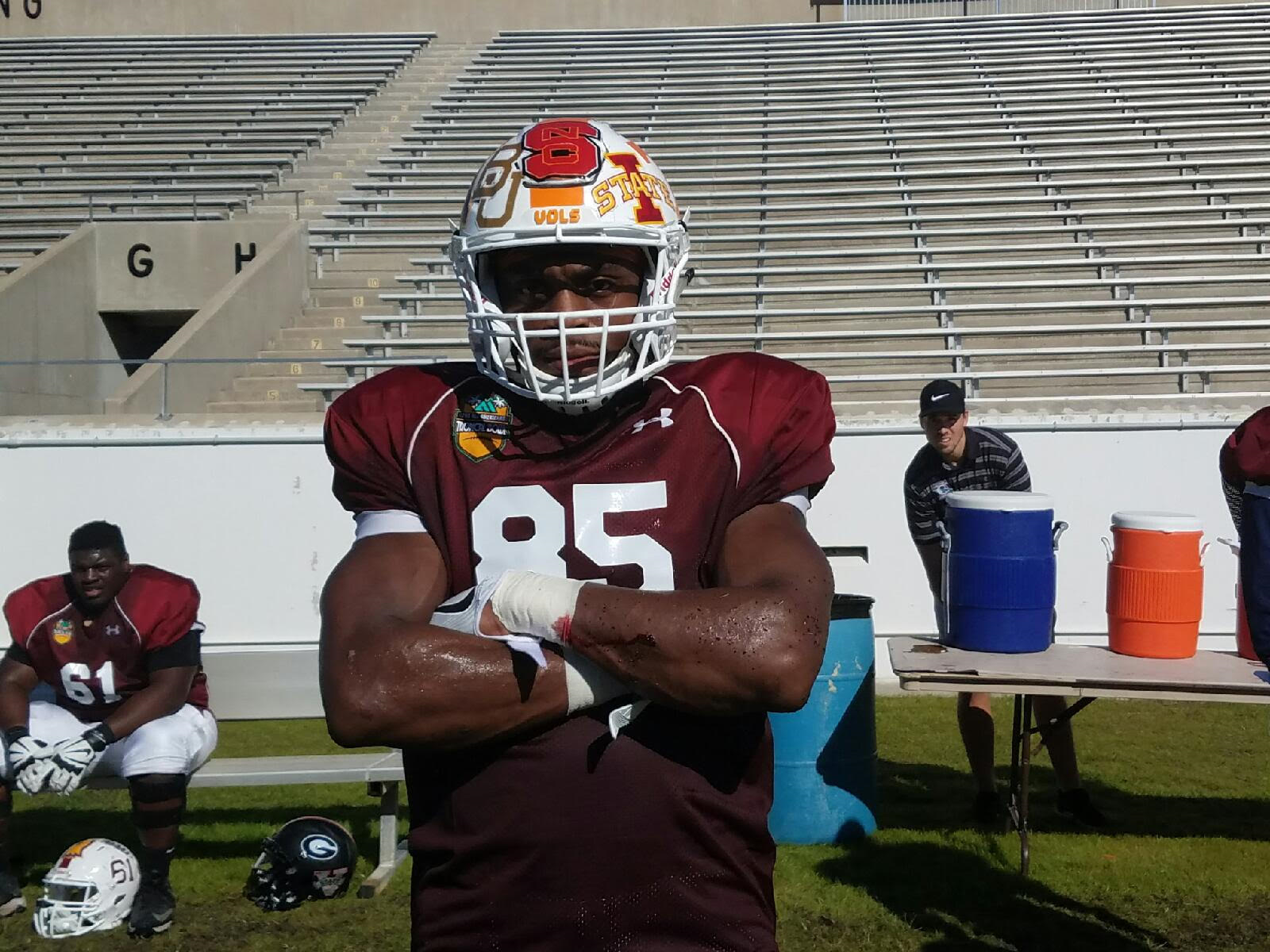 Jason was the third of four boys and the sixth of seven children, so naturally, they all played sports and were active. And his love for football was there at a young age. "Me and my brothers basically grew up playing tackle football outside. It was something that was already there especially when you grow up in a house with four boys."  But at that time, he did not play organized football. All changed when his inspiration, his grandfather, helped him get involved in organized football at the age of 11. "My grandad actually convinced my mother to let me play and I just took off from there." Croom started off little league football playing quarterback and defensive end. The following year, Jason and his family would move to Georgia, where he would blossom on the field.

Croom grew into a very talented receiver and one of the top players out of the state of Georgia, selecting the University of Tennessee to play his college football. And through five years as a Vol, he may not have gotten the numbers that he wanted, but he got an opportunity to change positions and potentially shape his future even more. Croom grew to roughly 250 pounds and switched positions in his senior year. And when it first started, he admits it was a learning process. “In the first half of the season, I did not really like my production. I wanted results right now. But each week, I got better at something to get to where I needed to be in order to be effective on the field with or without the ball.” And Croom showed how much better as the season went on, culminating his him having a career-high seven receptions in his last regular season game versus Vanderbilt.

As the next level looms, Croom definitely knows what he offers to anyone looking for him at the next level. "I can run by defenders. You don’t really know who to put over me. Put a linebacker over me and I can run past them. You put a defensive back over me and we can switch to the run game. And I don't believe any defensive back is going to stop me from blocking them."

Croom is definitely a talented guy that can make some things happen. And with the NFL going with more versatile tight ends, Croom definitely fits the mold. But he is also someone that remembers his inspiration and carries it with him, his granddad. "There's not a day that goes by that I don't think of him. He actually took me to my first NFL game on Thanksgiving watching the Falcons. I had his picture on my desk in the meeting rooms at Tennessee." Croom's grandfather passed away and Jason was there when he took his last breath. And he remembers very well what he said to him last. "I love you. Be smart." His inspiration may not be here anymore, but Croom is definitely playing for his family, himself and that one gentleman sitting in the heavenly stands cheering him on. 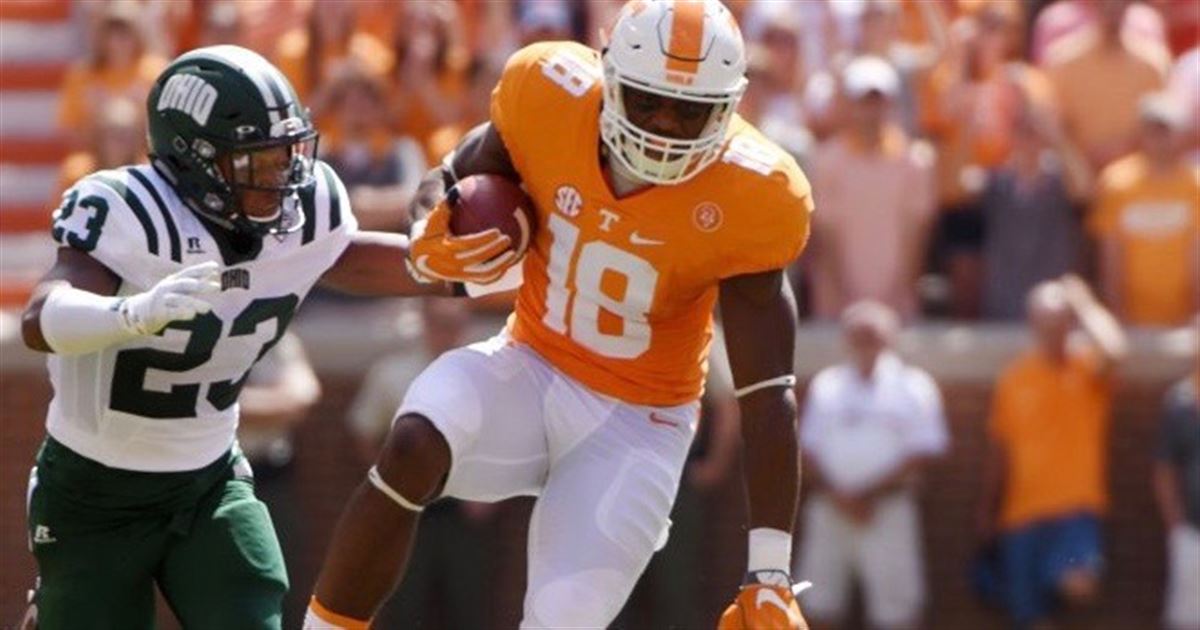 (Croom making a play on the field)