The Belmont Bruins hosted the TSU Tigers Saturday night at the Curb Event Center. The Bruins were in control for most of the game, winning by 18 points. Here are some photos from the game taken by Morgan McDaniel. 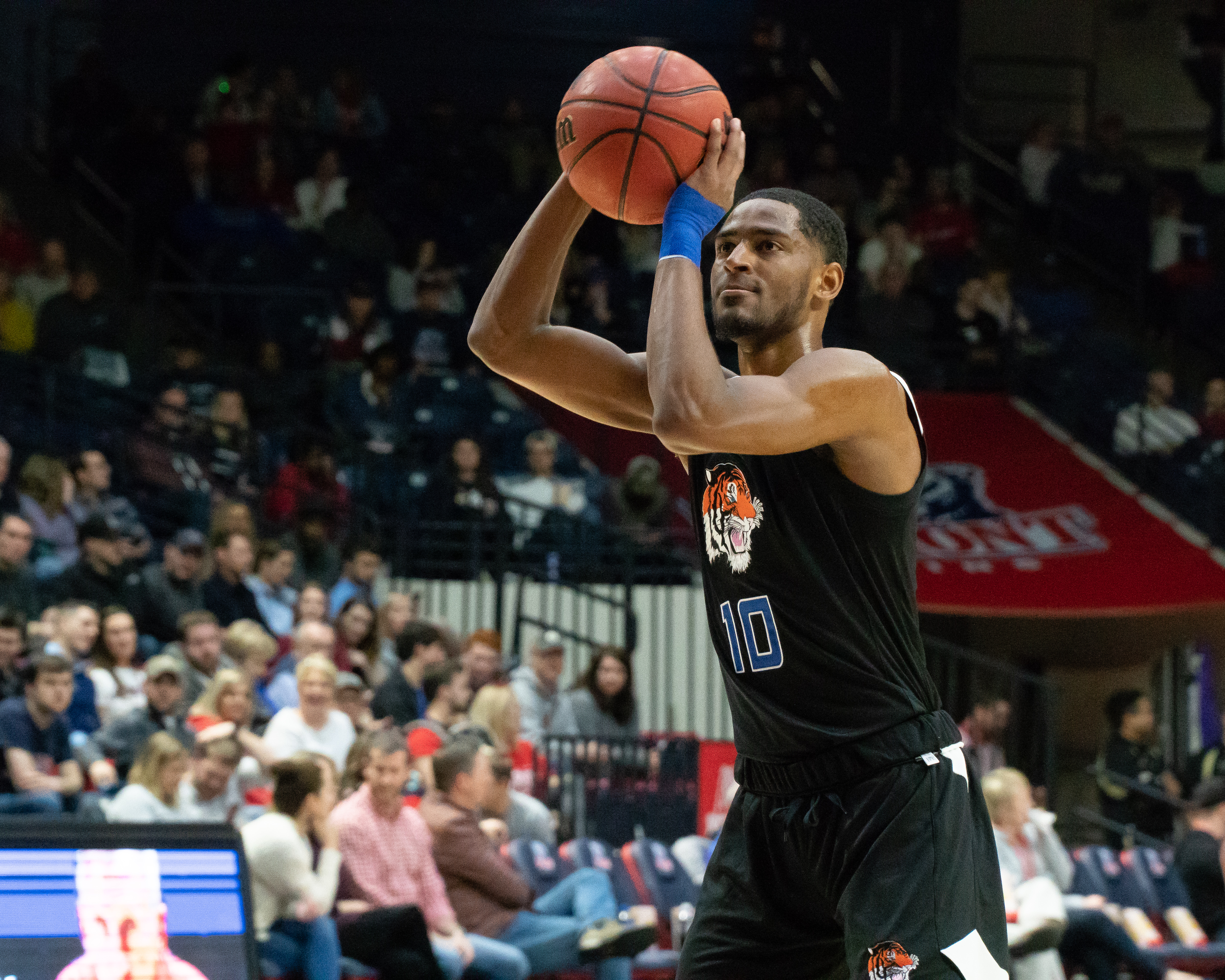 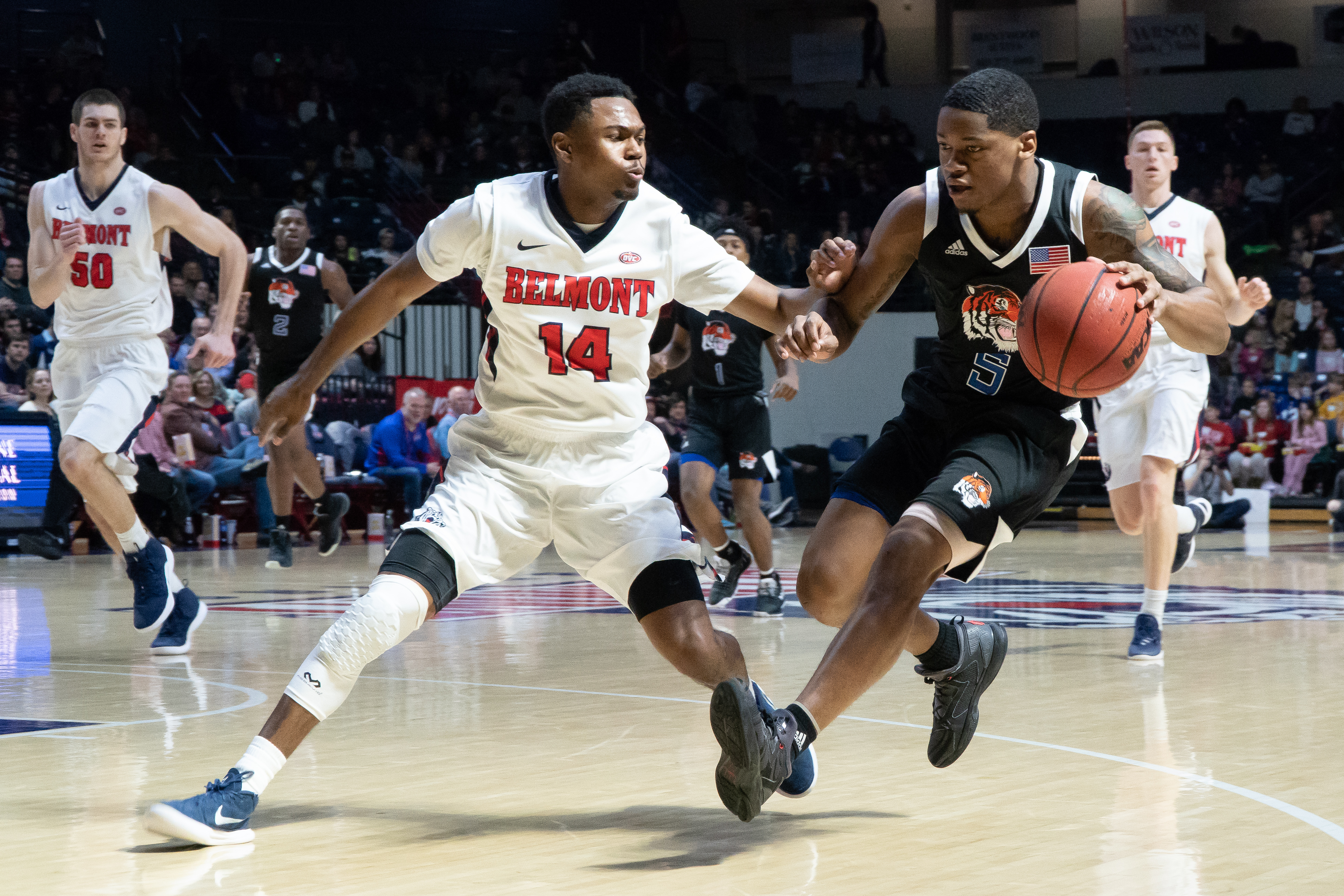 Dave Morris races the ball up the court against Belmont's Nick Hopkins. 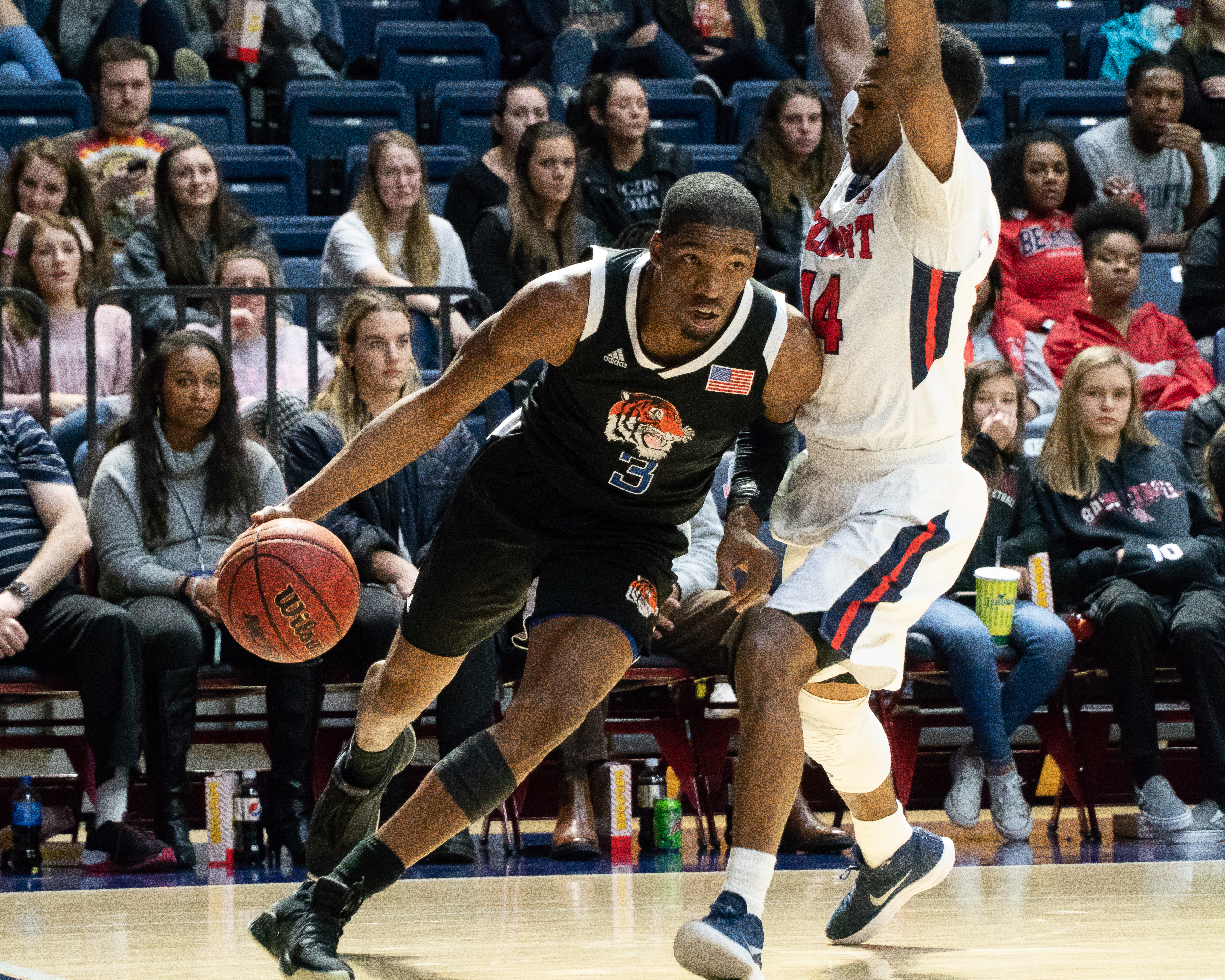 Donte Fitzpatrick-Dorey drives to the basket against Belmont's Nick Hopkins. 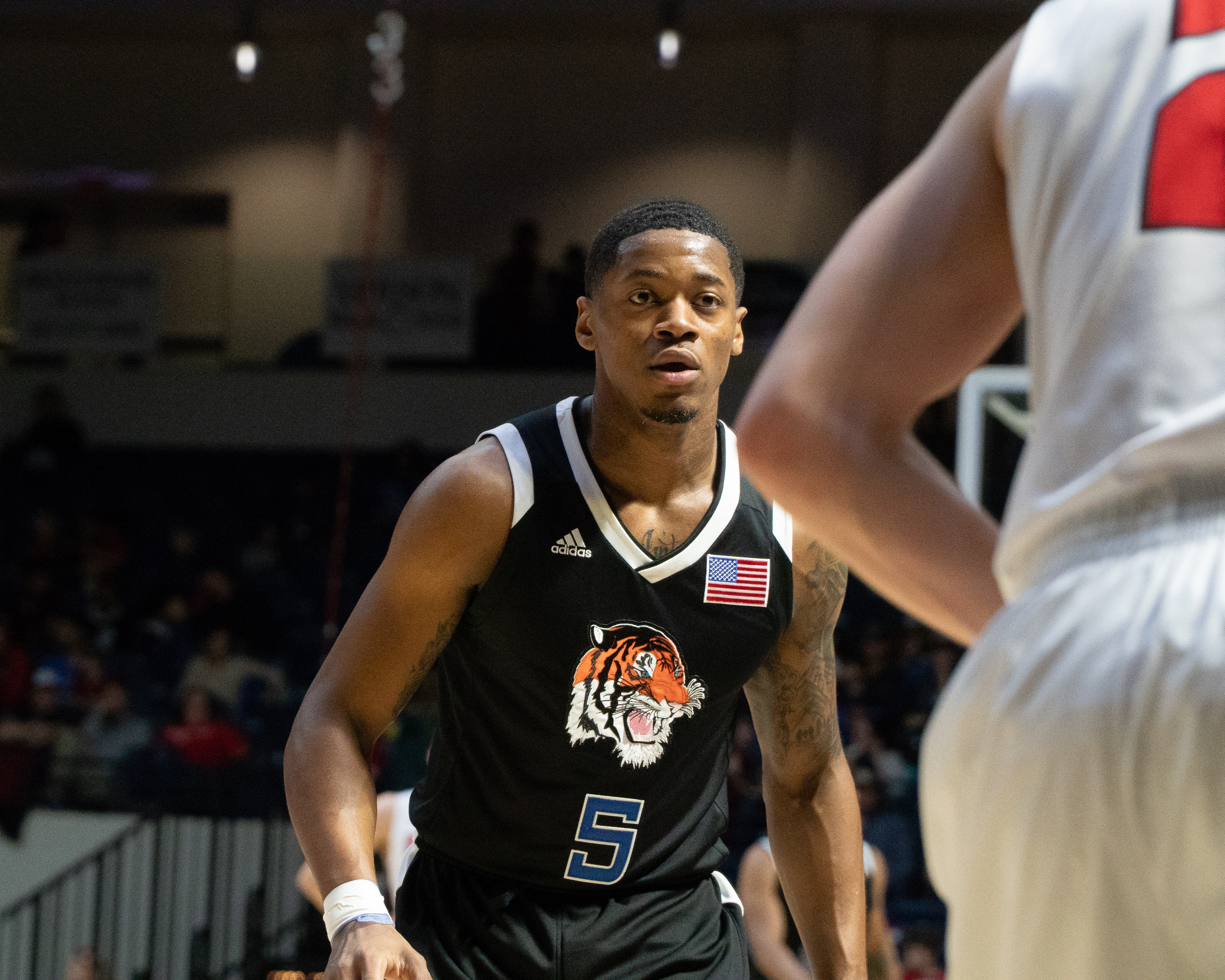 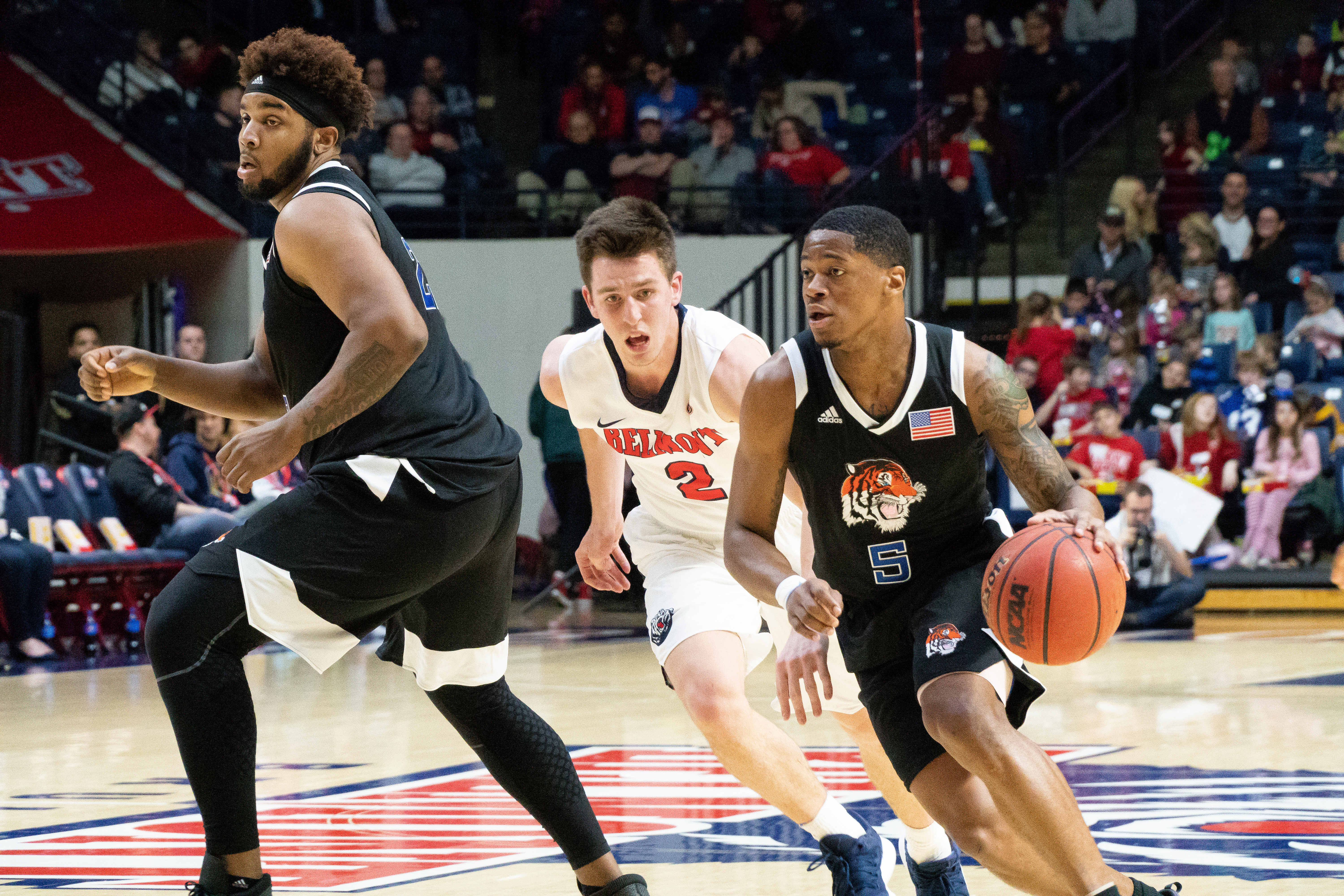 Dave Morris comes off a DaJion Henderson screen while being pursued by Grayson Murphy. 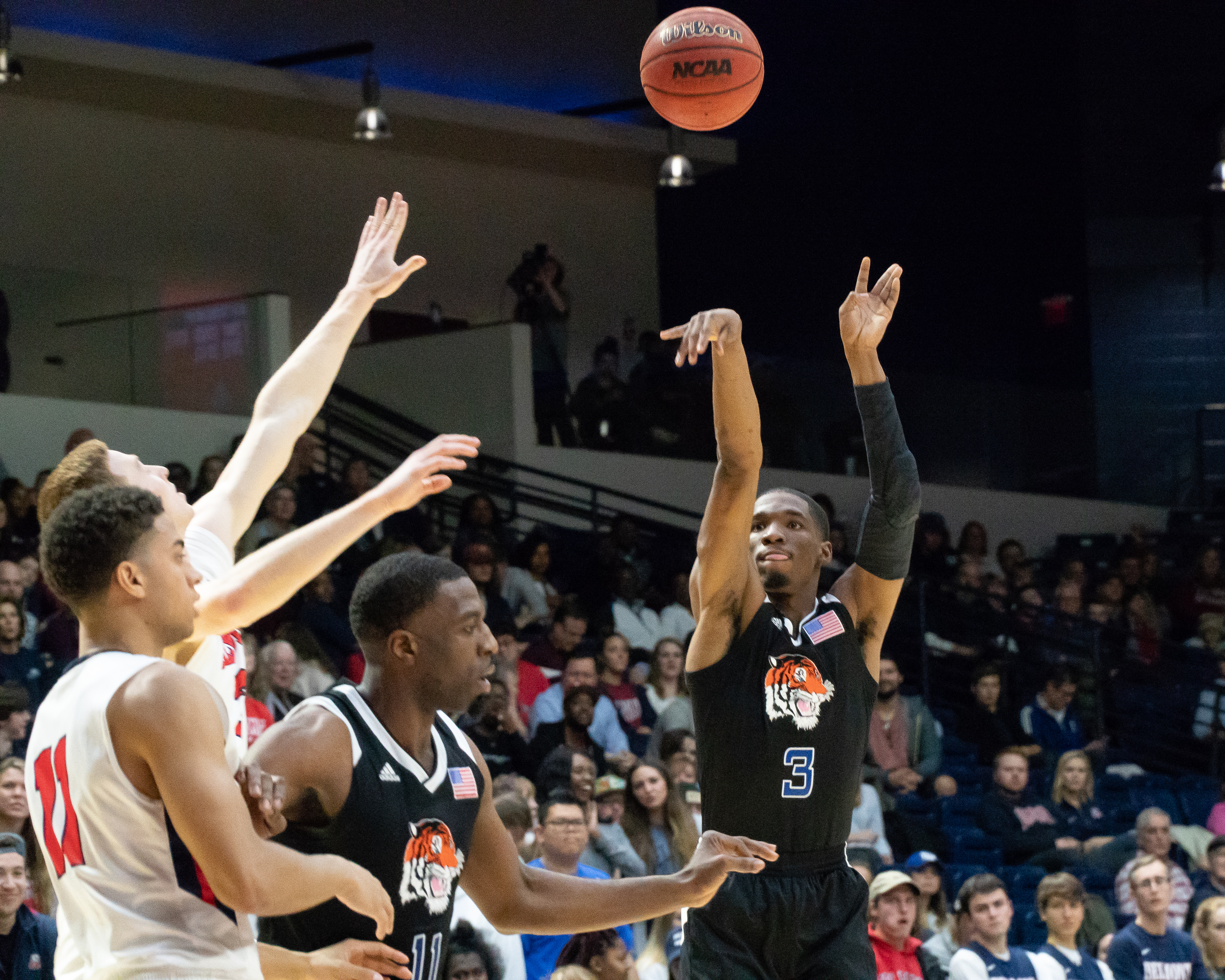 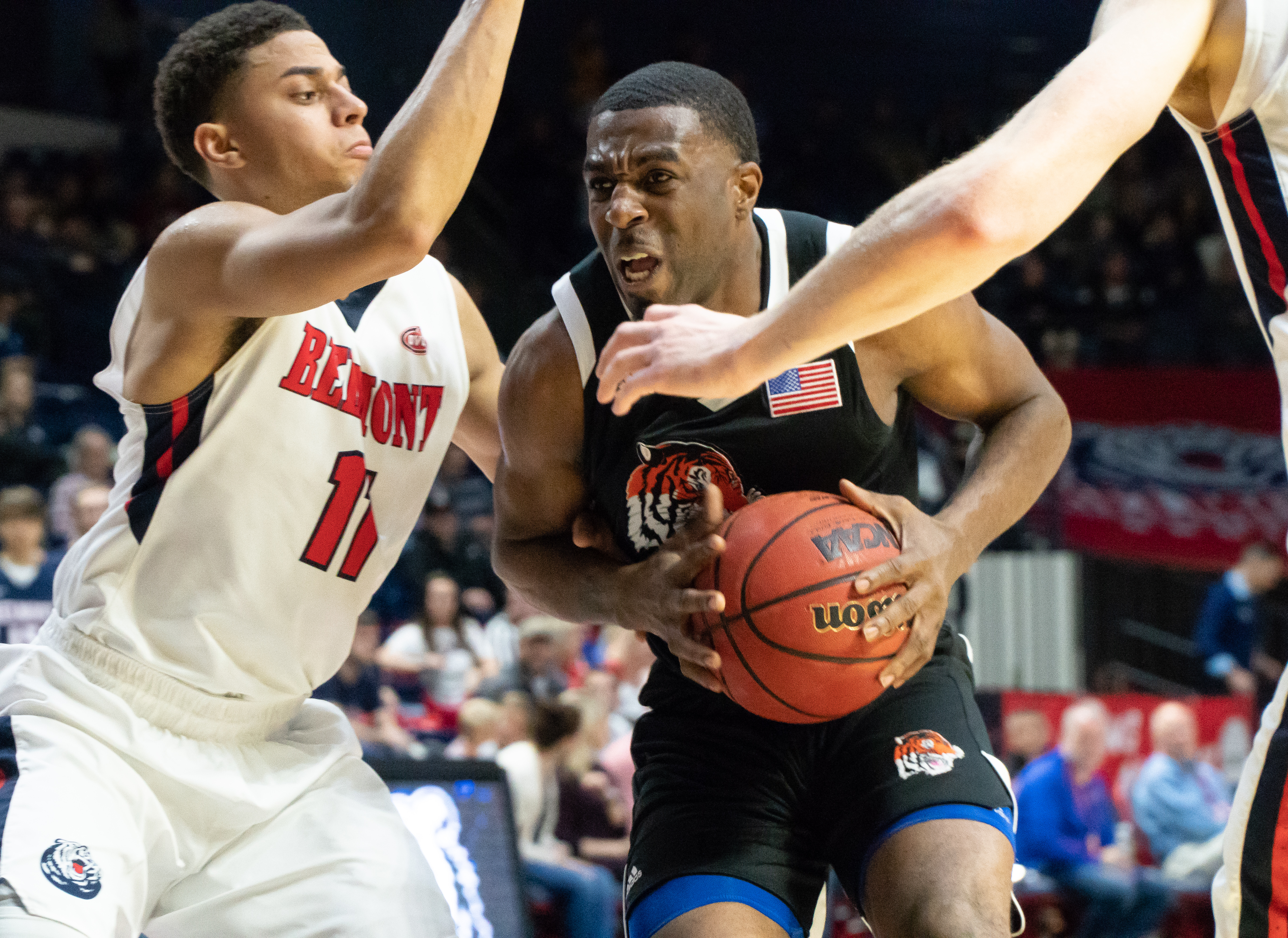 Kamar McKnight drives to the basket against Belmont's Kevin McClain. 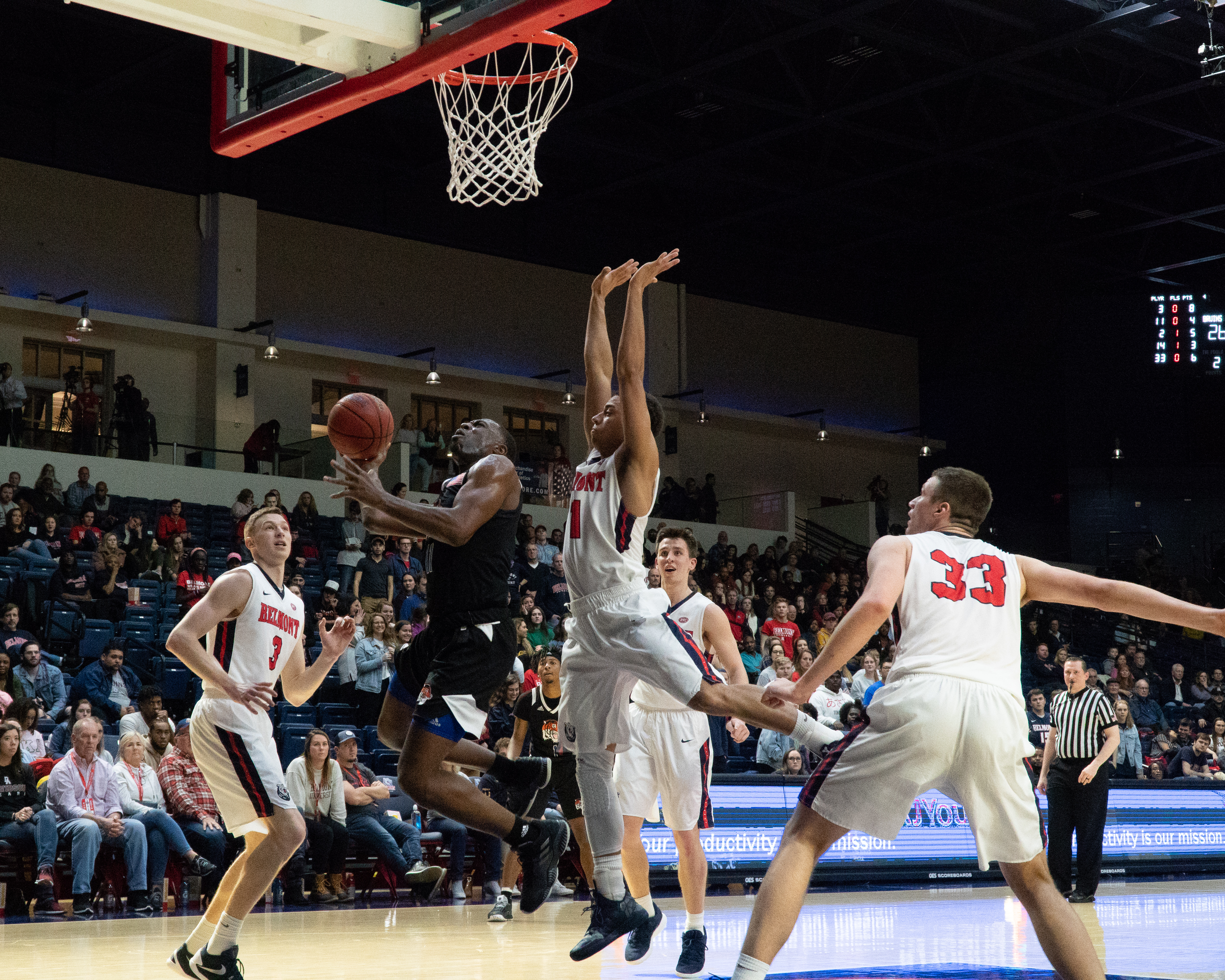 Kamar McKnight with the tough finish under the rim. 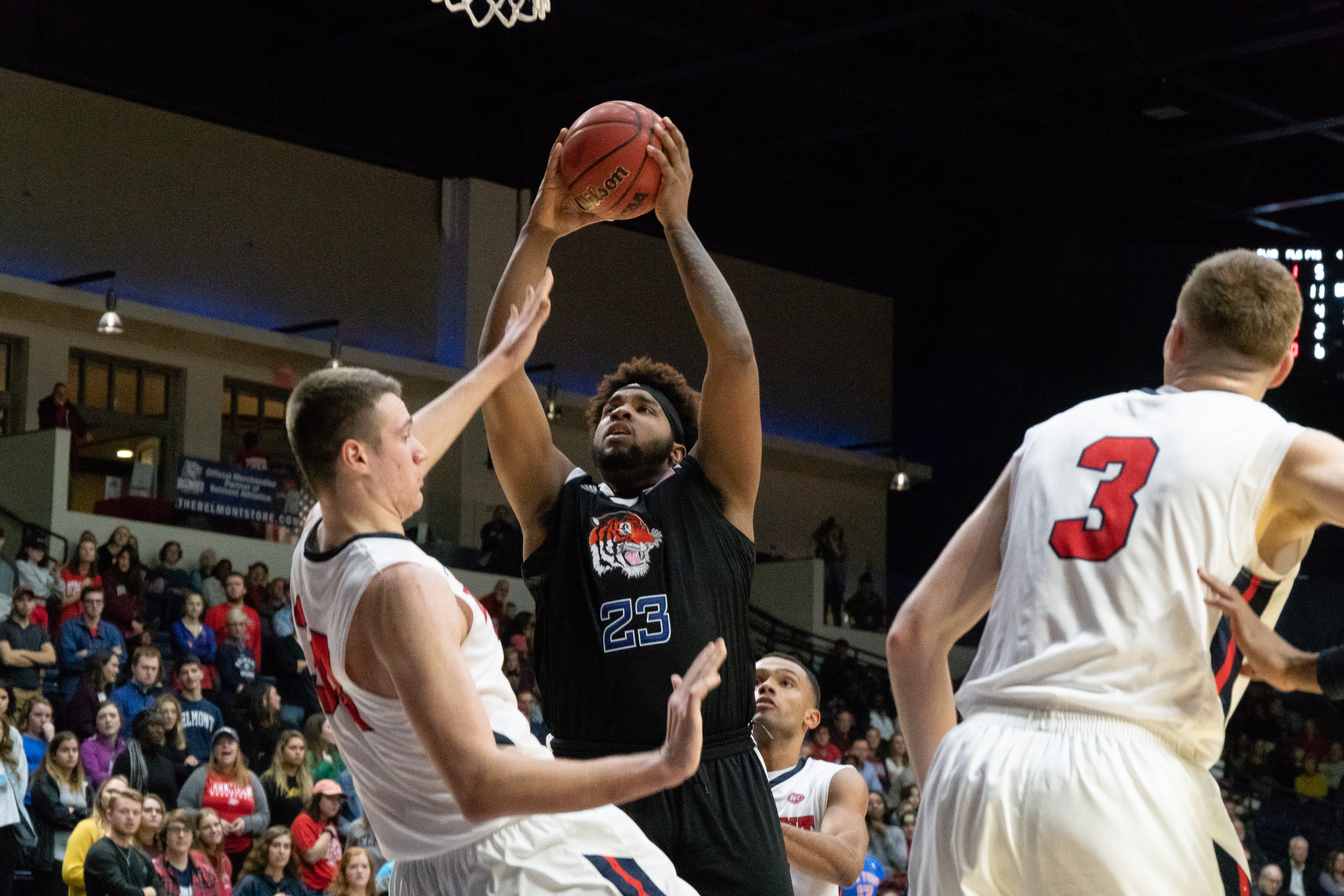 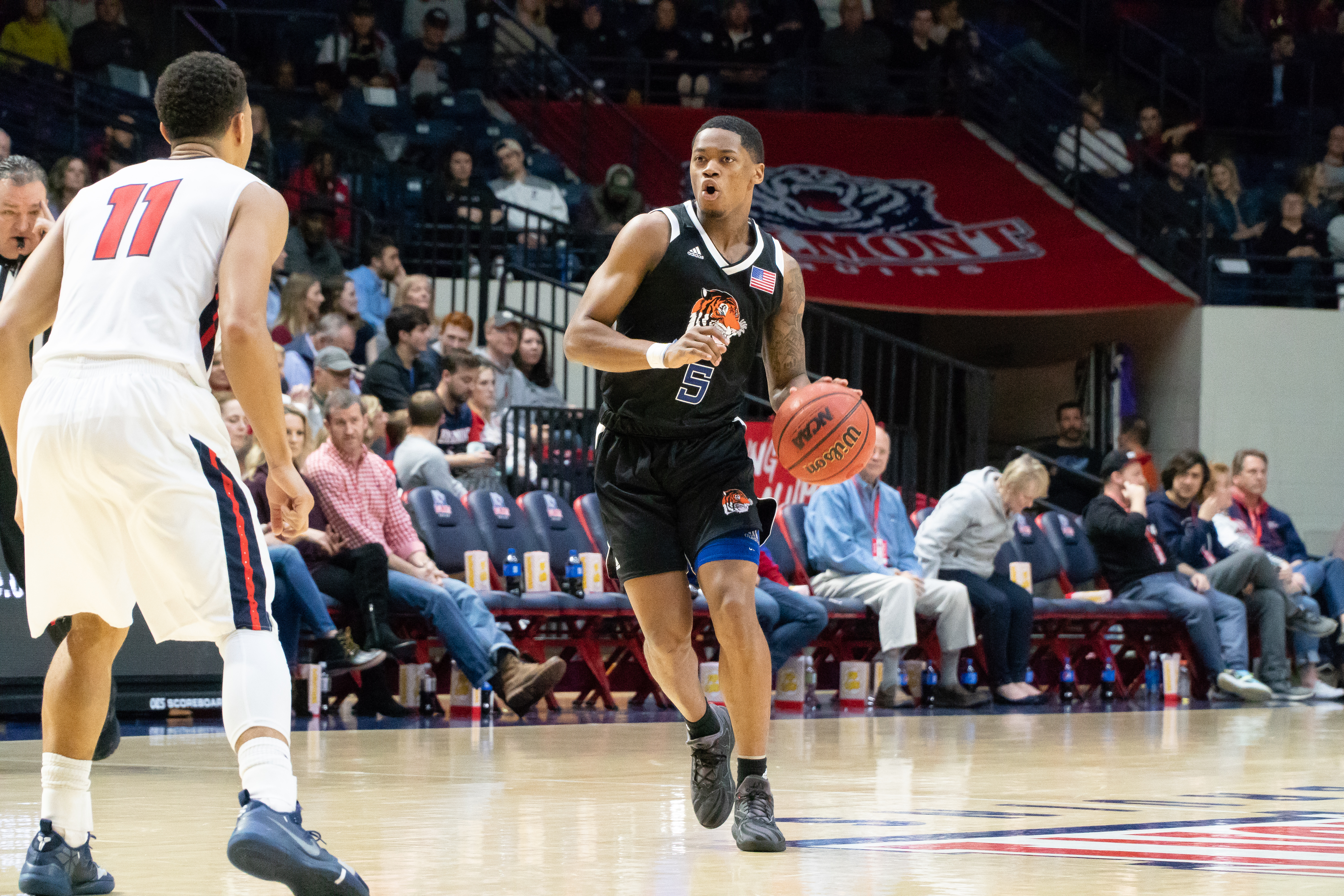 Dave Morris lights up when he sees Belmont's Kevin McClain trying to defend him. 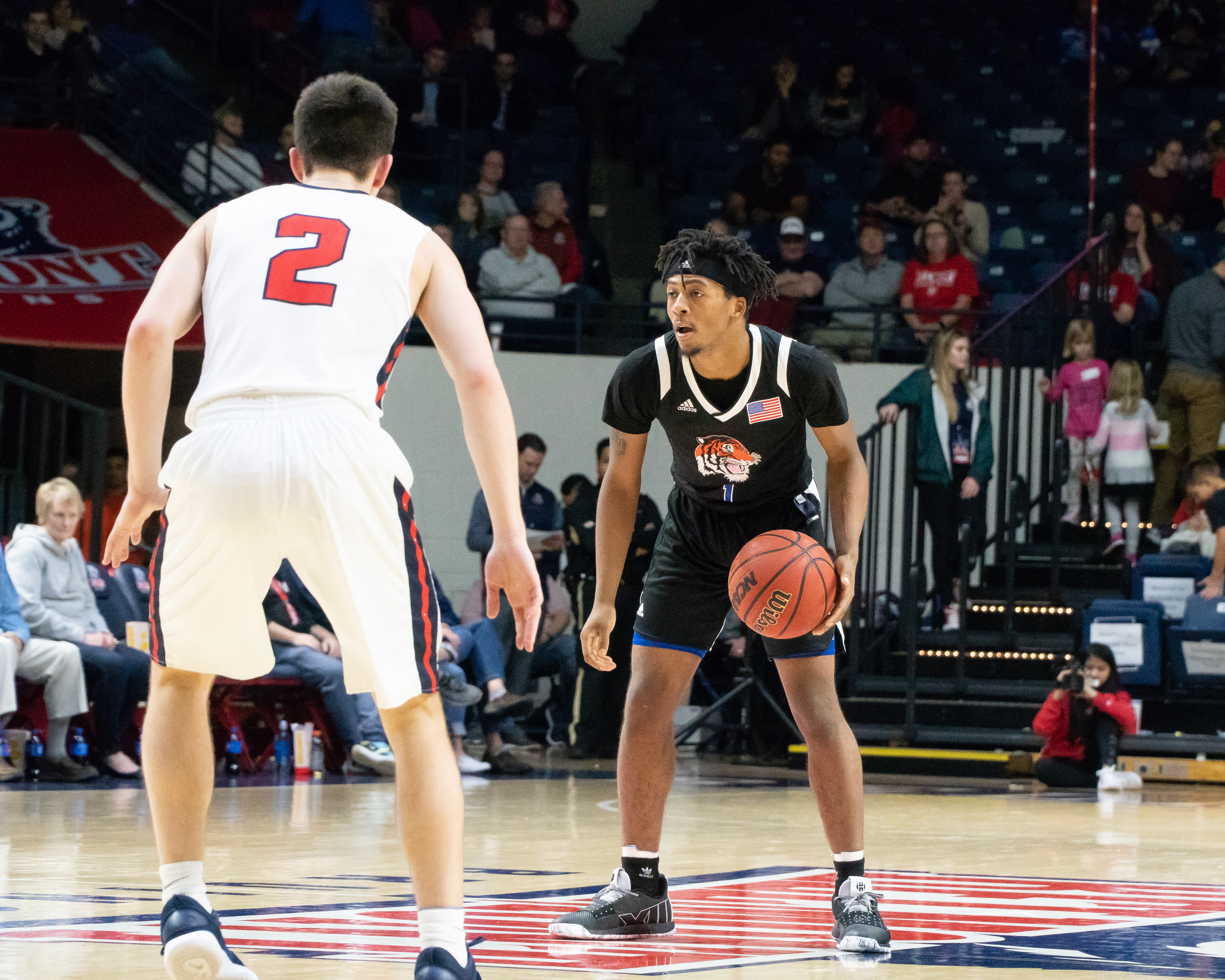 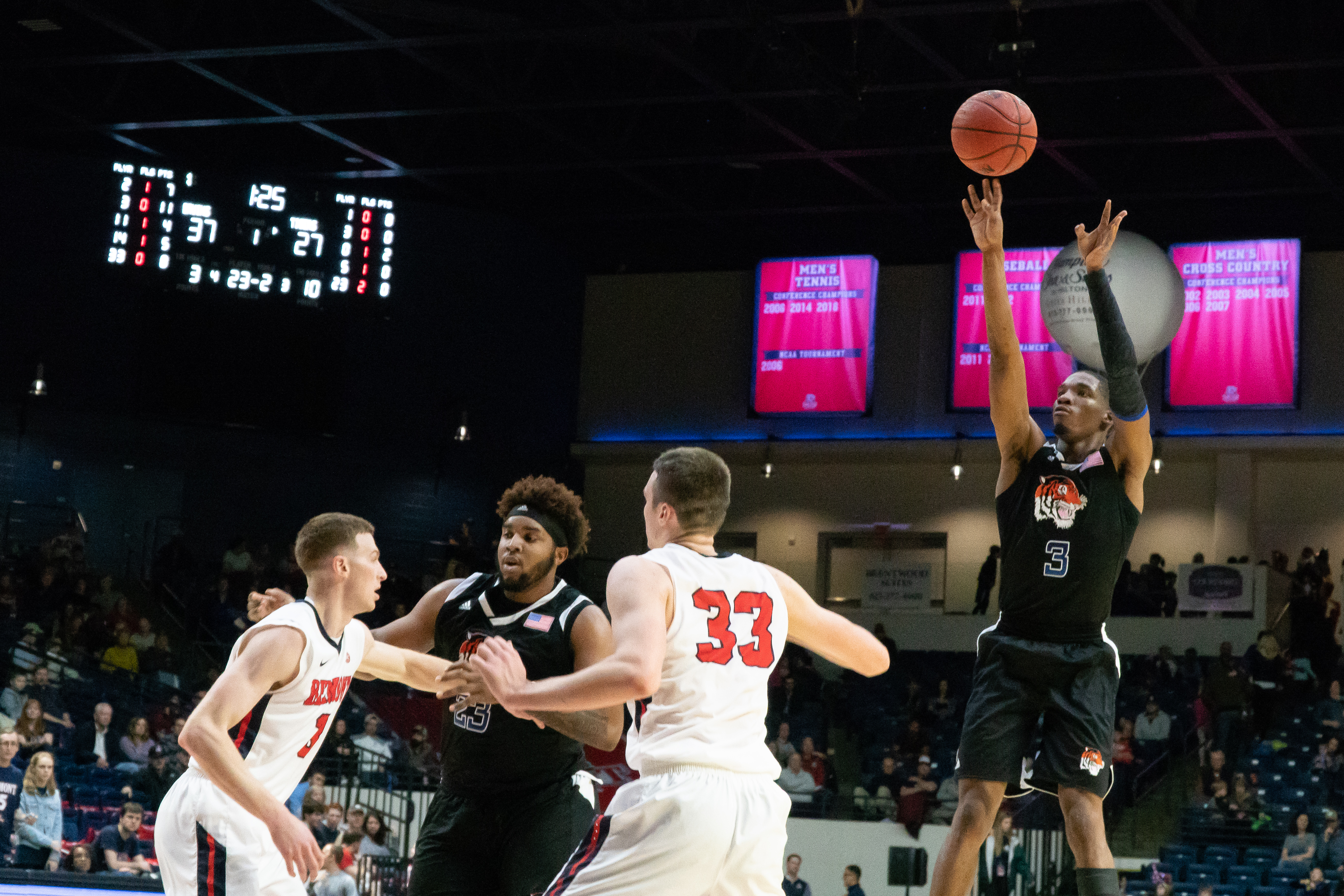 Dante Fitzpatrick-Dorsey gets free for a shot off a DaJion Henderson screen. 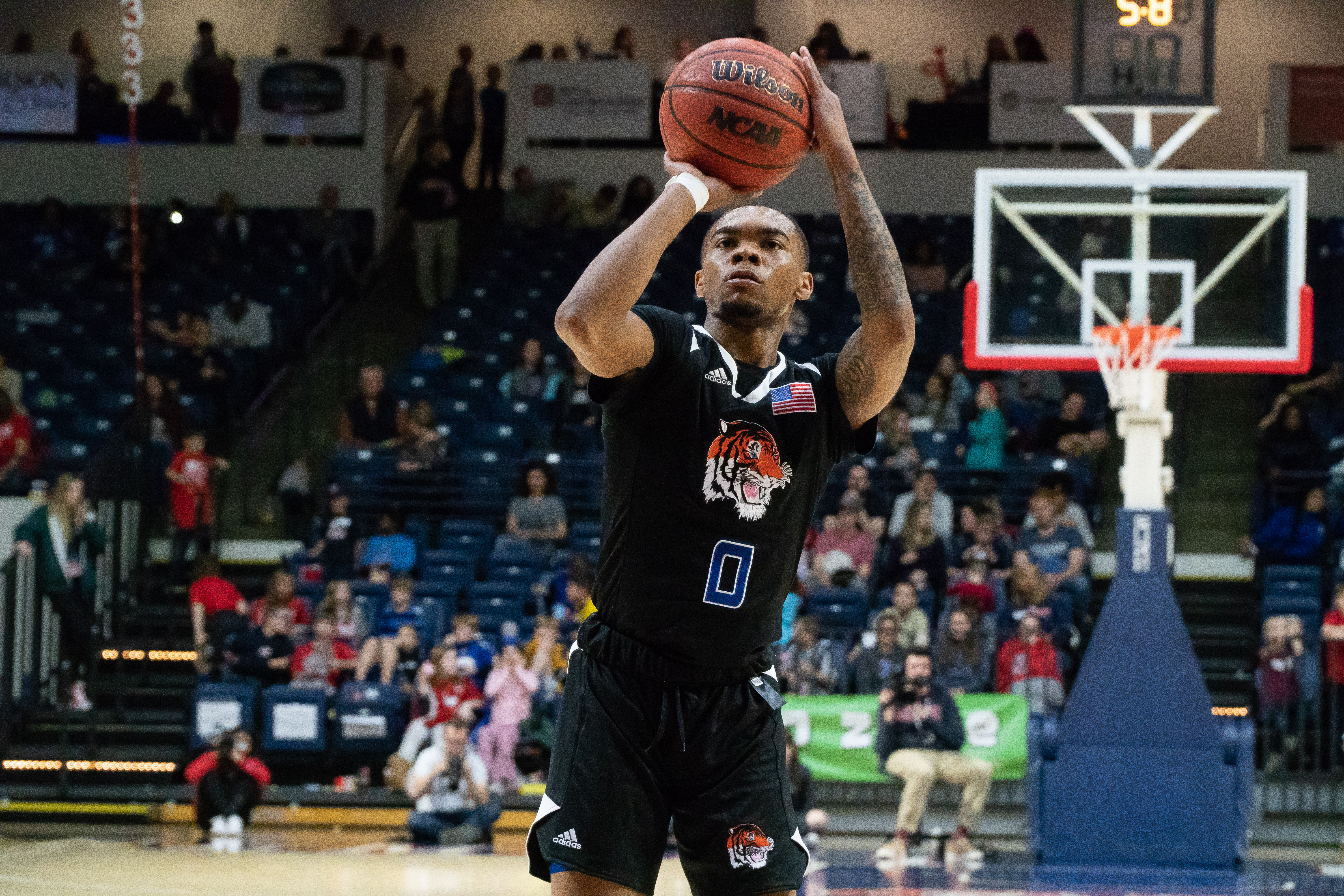 Armani Chaney getting that easy money from the free throw line. 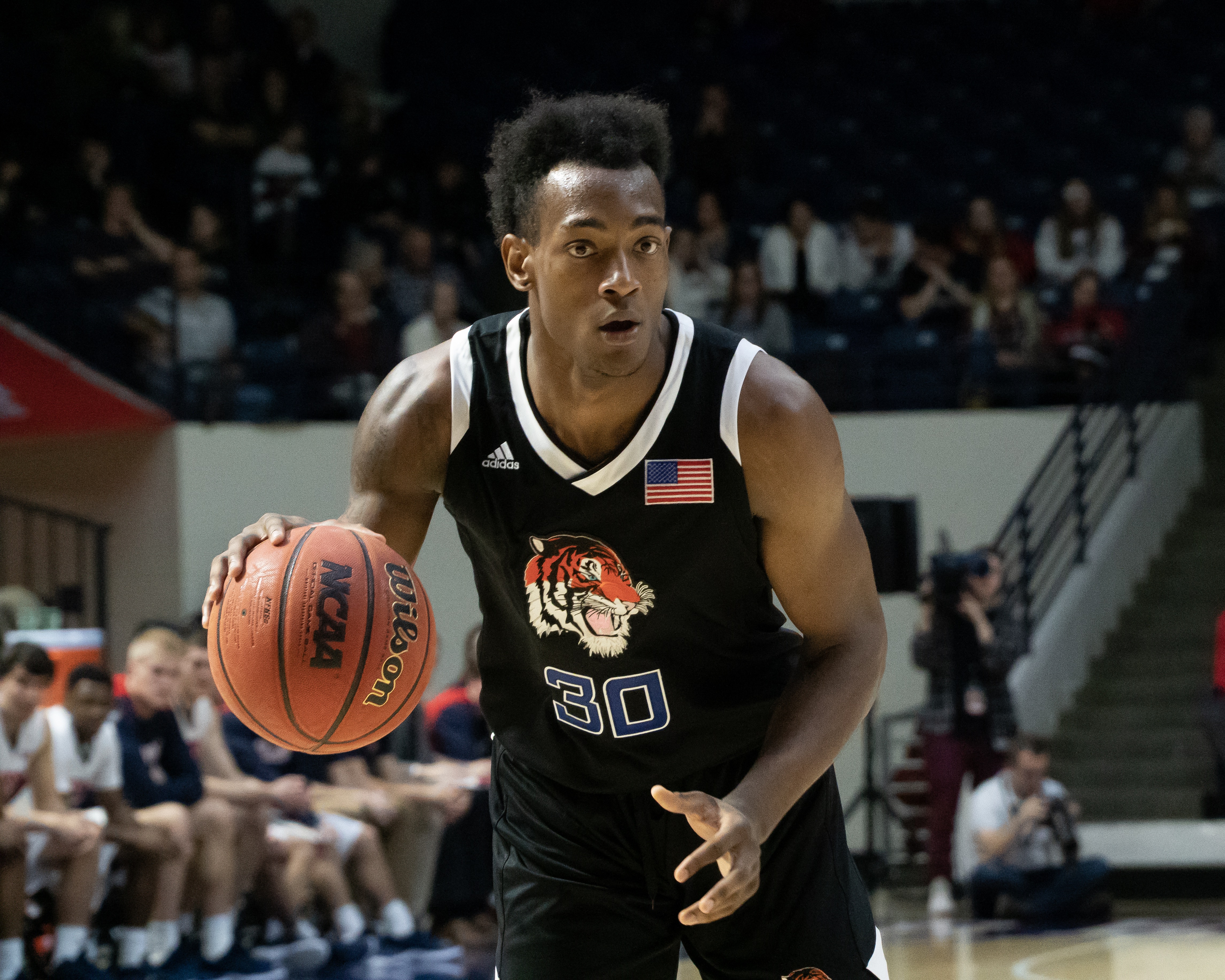 Stokley Chaffee Jr getting ready to make something happen. 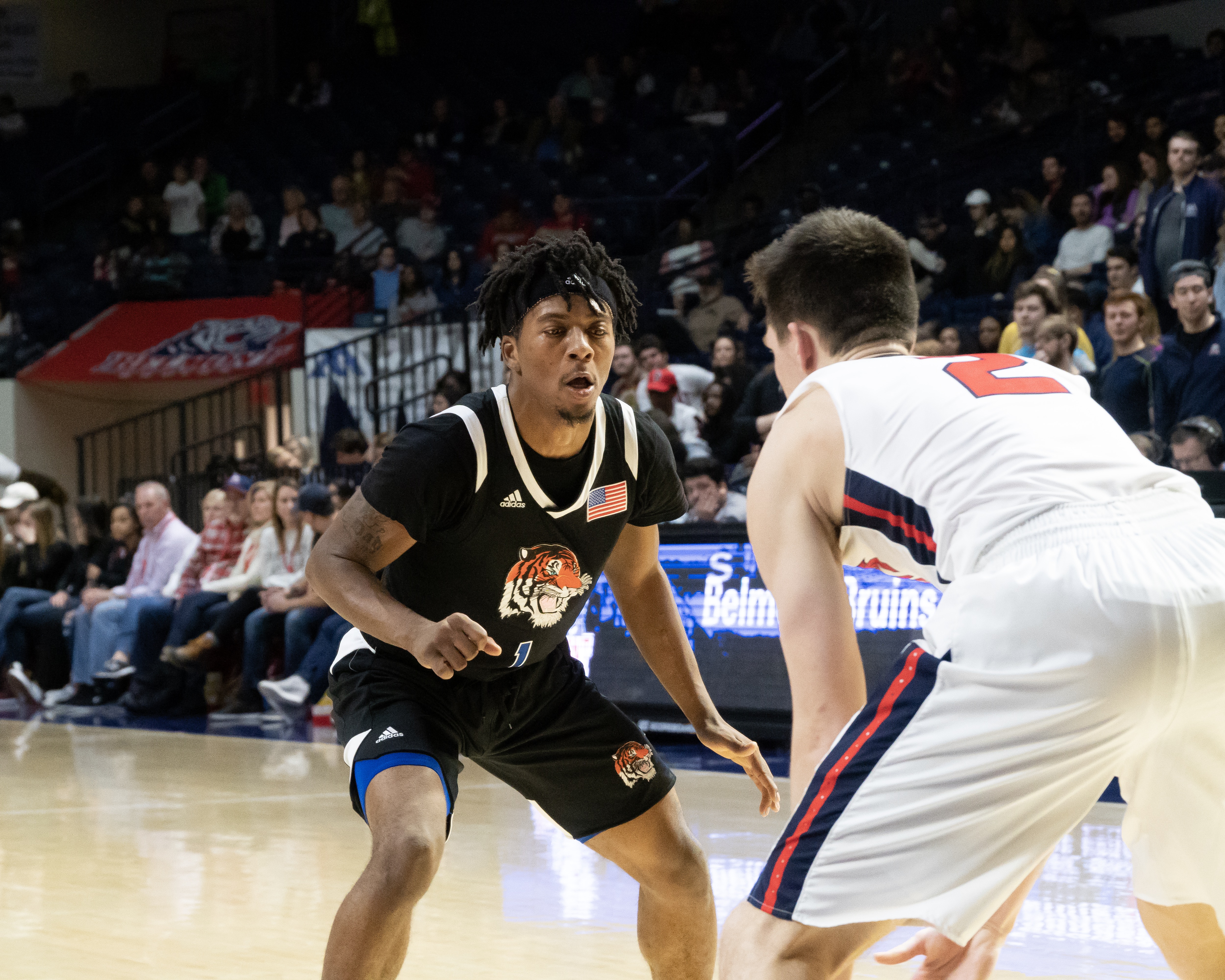 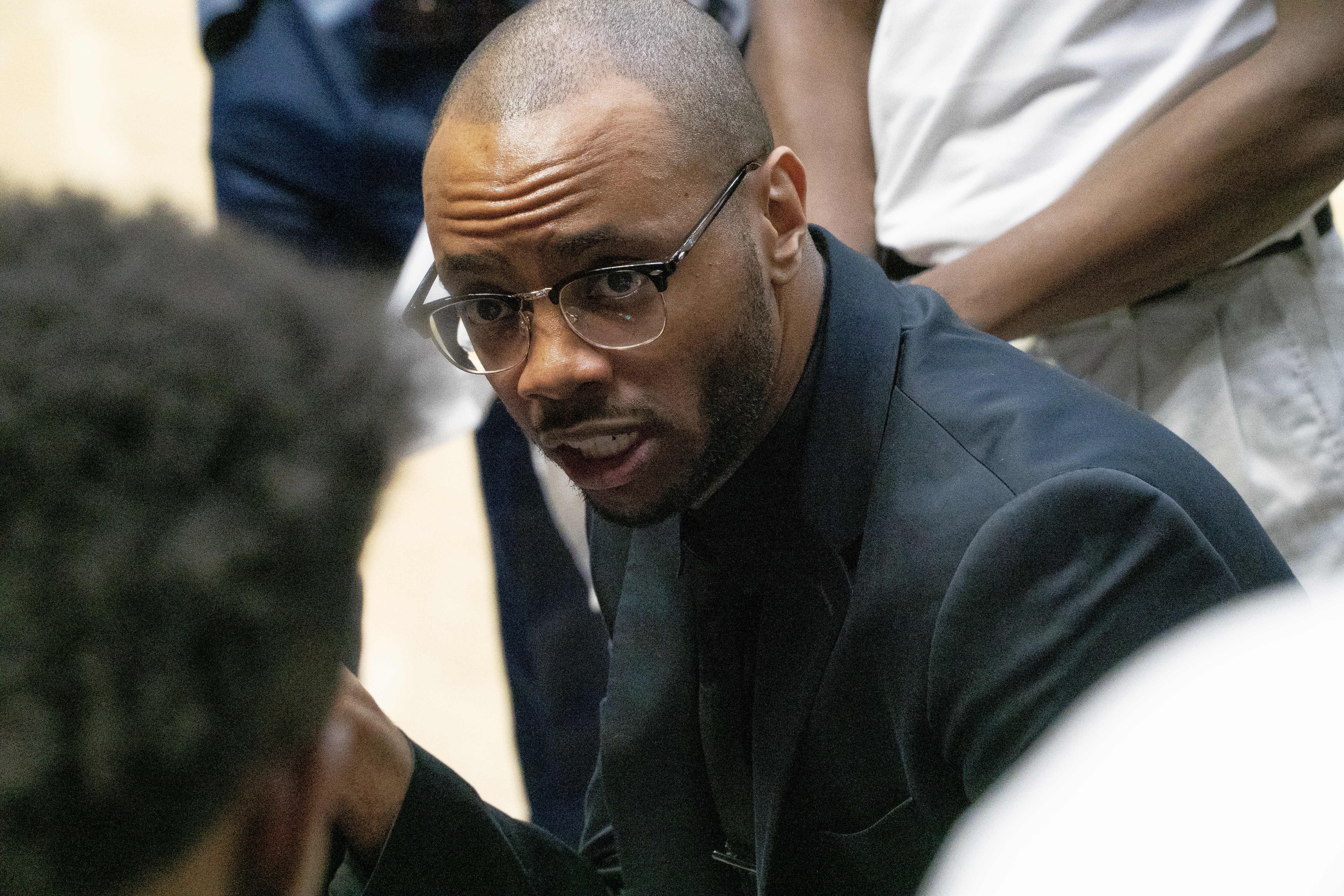 For more of Morgan's pictures, check him out on Instagram.