Lavar Ball: You Gots To Chill

EPMD is a name that many remember when it comes to East Coast hip hop. The group, which consists of Erick Sermon and Parrish Smith, came together originally back in 1986. And over their time together so far, they have given us songs that some that remember old school hip hop still sing to this day. One of their records that everyone remembers is "You Gots To Chill". The song, which was on their 1998 debut album Strictly Business, included a sample of "More Bounce To The Ounce" by Roger and Zapp and "Jungle Boogie" from Kool and The Gang. It climbed as high as number 22 on the charts at the height of it's popularity. One particular lyric that Erick Sermon said sticks out to me: "I just get down and I go for mine. Say  'check one-two' and I go for mine". Right now, Lonzo Ball's father, Lavar Ball, is set in the blocks and is taking off. But instead of him running to get his, he is running his mouth and has caught the attention of many with his comments regarding his son. Well, sometimes the parents have to learn to chill.

Recently, Lavar Ball said that he feels that his son right now is better than two-time NBA MVP Steph Curry of the Golden State Warriors. He went as far as to say "Put Steph Curry on UCLA right now and put my boy on Golden State right now and watch what happens". I understand that Lavar is proud of his son. He was a high school All-American and he has been the main cog in UCLA's team this season. But sometimes we, as parents, can go too far. We all see our kids as the greatest thing out there sometimes and we can all get caught up in the moment. I have been caught up in the moment myself when my daughter did a fantastic move at her gymnastics practice. But even thought I got caught up in the moment, I'm not getting caught in the moment like this. I understand Lavar Ball having confidence in his son, but this is going too far. Saying you could swap your son out with a two-time MVP and things would be fine for Golden State is highly confident and also highly unlikely. Also, with him saying these types of comments, he has begun to paint a bright red target on his son's back and chest.

Wizards guard John Wall was asked about his thoughts on the comments coming from Lavar Ball regarding his son and this is what he had to say: "He just added fuel to the fire for when he plays Steph Curry or any other point guard when he gets drafted." Wall also said that he was adding pressure to his son as well. In this instance, Wall is right. Some NBA players may say that they don't listen to the noise that surrounds them, but that is an incorrect statement. Players are always listening and paying attention to things that are being said. Wall, who is being honest, knows that Steph has heard this and is probably eagerly looking forward to his first matchup with Lonzo Ball. To his credit so far, Lonzo has been as advertised as a freshman for the UCLA Bruins and he will likely be a Top 5 pick in the 2017 NBA Draft. He has done some great things and hit some clutch shots in his brief college career so far. But when he gets to the next level, he will be facing point guards that are probably three or four notches below Steph Curry. The pressure of being as good as Steph already can have one of two reactions. Lonzo can rise to the occasion and prove his dad right in a Richard Williams type of way. Or Ball could fold under the pressure of trying to justify his dad's comments.

Whether Lonzo Ball is able to live up to the comments made by his dad or not we don't know at this point in time. But what we do know is Lavar Ball is very confident in his oldest son. With his most recent comments, Lavar Ball is one of two things. Either he can tell the future or he is overly confident in his son. At this point, it seems like the later. But only time will tell whether his comments come true or not. But one thing Lonzo is probably telling his dad right now in private is You Gots To Chill. 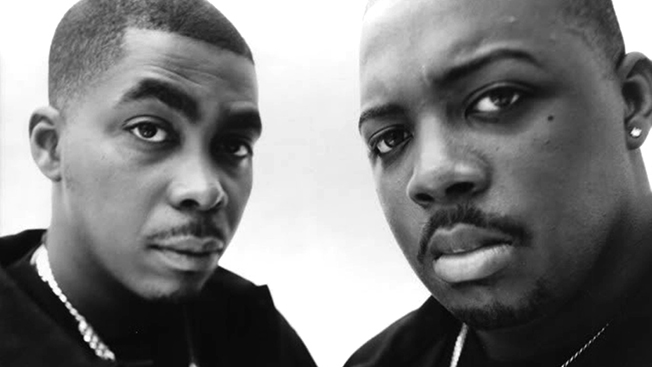