J. Cole is an artist that a lot of people love to listen to. His flows along with the music keep you bobbing your head while listening to the words that he spits. He is quite honestly one rap artist that many in the old and new generation actually agree on in terms of liking his style. From Cole World to Four Your Eyez Only, Cole keeps dropping hot music. He even dropped a few songs that he did not attach to an album. One of those songs was called "False Prophets". The song, dropped in 2016, would reach as high as number 54 on the Billboard charts and had some lines that were perceived as going at a certain rapper, Kanye West. In the song, he was talking about false prophets and how one can say one thing and then really be doing another and all the while someone is believing them, hanging on to their every word. Much like false prophets, fans hang onto the idea that their team is the best things since sliced bread and that their team is invincible. The evidence for them is the play of their team during their good stretches. All while they are acknowledging that good play, they ignore the bad play and the issues that their team has. Kentucky is one of those teams that some think can win it all. They have talent and that is undeniable. But with the talent, there is the reality that they could not make it past the first weekend.

The record of the Kentucky Wildcats is excellent. They were 29-5 and won the Southeastern Conference regular and postseason crowns. Two guys that were very instrumental in their success this season are De'Aaron Fox and Malik Monk. These two formed one of the most explosive backcourts in America as freshmen. Fox has been pretty consistent all season long. His speed pushing the ball down the court gives plenty teams issues and reminds plenty of former Kentucky Wildcat John Wall. But the wildcard in this pairing is Monk. When the star shooting guard is on, he can carry the Wildcats offensively. North Carolina saw that when he lit them up for 47 points December 17th in Rupp Arena. But as hot as Monk can be, he can have some games where he goes through scoring droughts. He only scored two points against the Georgia Bulldogs in the Southeastern Conference tournament. Monk is so vital to the Wildcats offense and with him going through stretches where he can't buy a basket and others where he cannot miss, that is something that you cannot count on coming into the tournament honestly and that one reason that you should not believe they can win it all.

Along with the youthful backcourt, the Wildcats also have a freshman big man in Bam Adebayo. The freshman has been a man amongst boys inside for the Wildcats. He finishes with authority and has rebounded well for them this season. But outside of him, who else scares you up front for Kentucky? The power forward position has been inconsistent all season long. Currently, senior Derek Willis is the starter. When he is on, Willis can space the floor with his three-point shooting and can defend and rebound for his position well. His current backup, freshman Wenyen Gabriel, can space the floor as well block shots, rebound and handle the basketball. Both have shown flashes of being a solid starter and both have also have shown their ability to disappear within a game. Also, if Bam gets in foul trouble, the only big man Calipari really goes to is Isaac Humphries. The seven-foot sophomore can bang inside, but he does not have the same type of post presence that Adebayo has inside. When Bam is off the court, the Wildcats are a total different team on both ends of the court and not in a good way.

Kentucky is a talented team and they have an opportunity to get on a roll and win the whole NCAA Tournament. But in order to do that, they have to have a consistent Monk and they also have to have some consistent frontcourt players outside of Adebayo show up. Those two things happen and Kentucky could make it happen in the tournament. But the reality is that we do not know if that will happen and if it will do so on a consistent level. The Kentucky Wildcats can be a dangerous team. But they can also be one that is going home earlier than they expect to. The nervousness of Kentucky fans going into this tournament has to leave them all with a Crooked Smile. 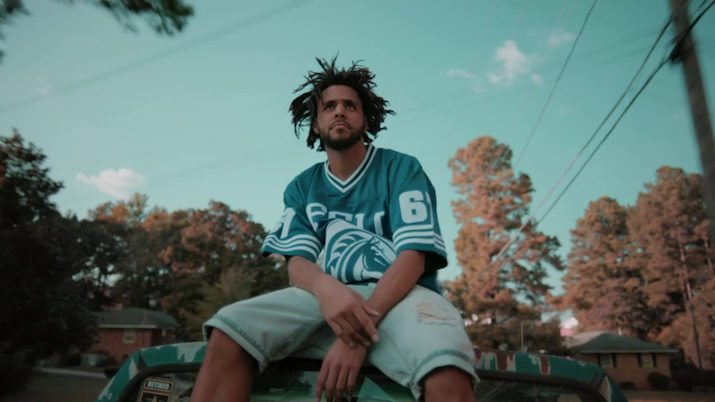